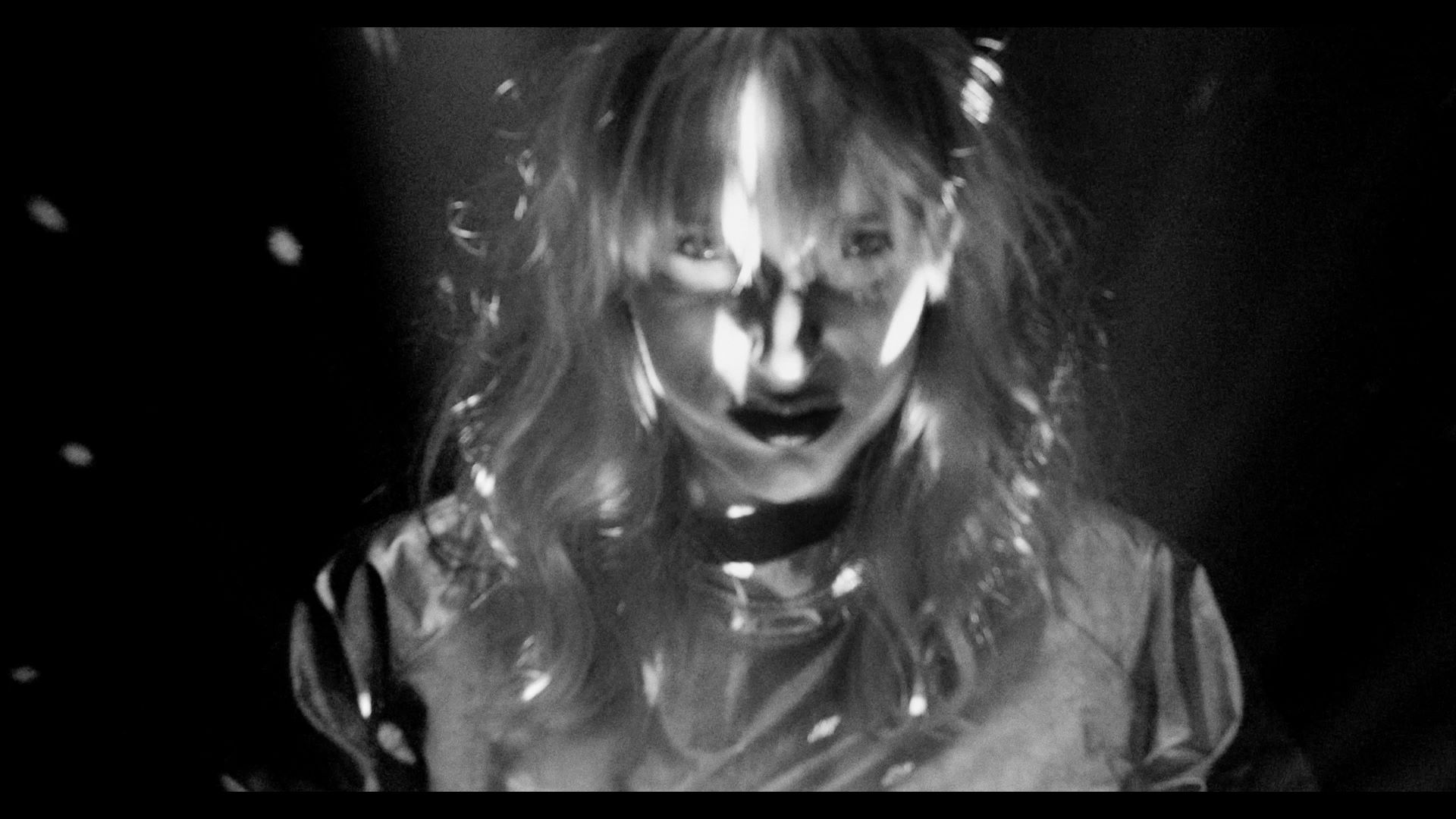 Norway's Susanne Sundfør returns on dynamic form with a fantastic new video - check out the stunning black and white visuals for 'Accelerate' here! 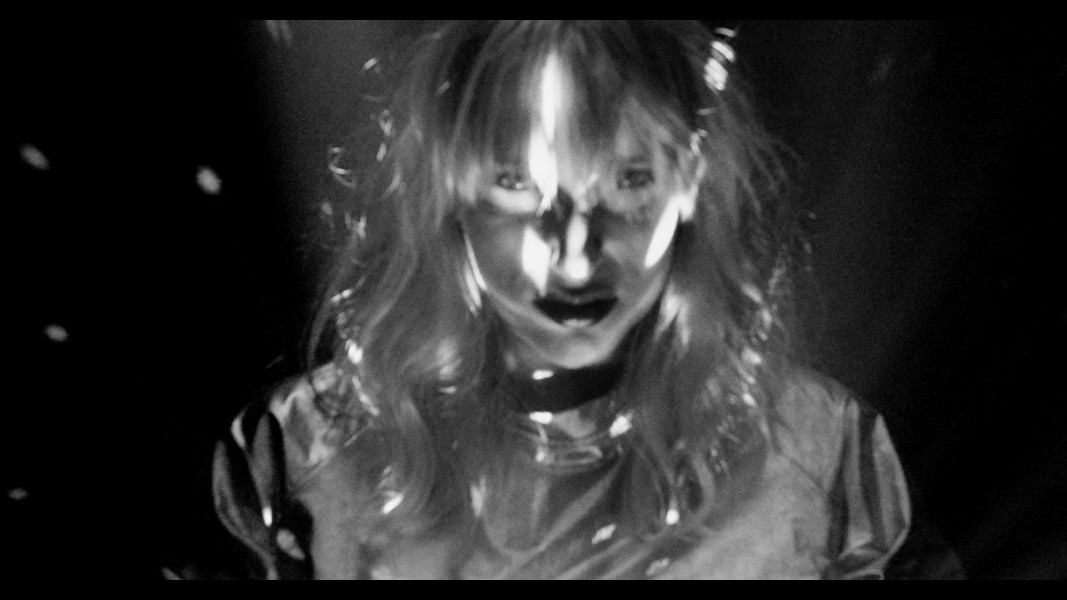 What do you get when you combine a track from a pop powerhouse with the vision of an unstoppable director? The dazzling new video from Susanne Sundfør, that’s what.

It’s safe to say that we’ve been completely enamoured with Susanne’s album Ten Love Songs since its release earlier this year, with tracks such as ‘Fade Away‘ and ‘Delirious‘ leading the way as Susanne strode in a more pop-led direction than ever before. In the months since the album’s launch, the Norwegian artist has been touring far and wide, and as she prepares to embark on another series of tour dates, has treated us to a brilliant new video for album highlight ‘Accelerate’.

Teaming up with the critically acclaimed Norwegian film maker and photographer Stian Andersen (who directed Robyn & Röyksopp’s mesmerising ‘Monument‘ video), the pair have constructed a vivid black and white video to accompany the new single, showing Susanne at her most dynamic and Andersen at his most creative.

Tune in now, and make sure to catch this unmissable performer on one of her upcoming tour dates, which you can find listed below… 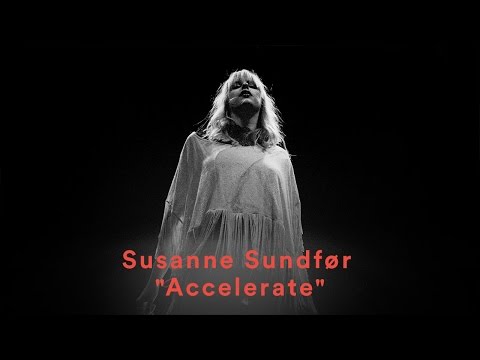