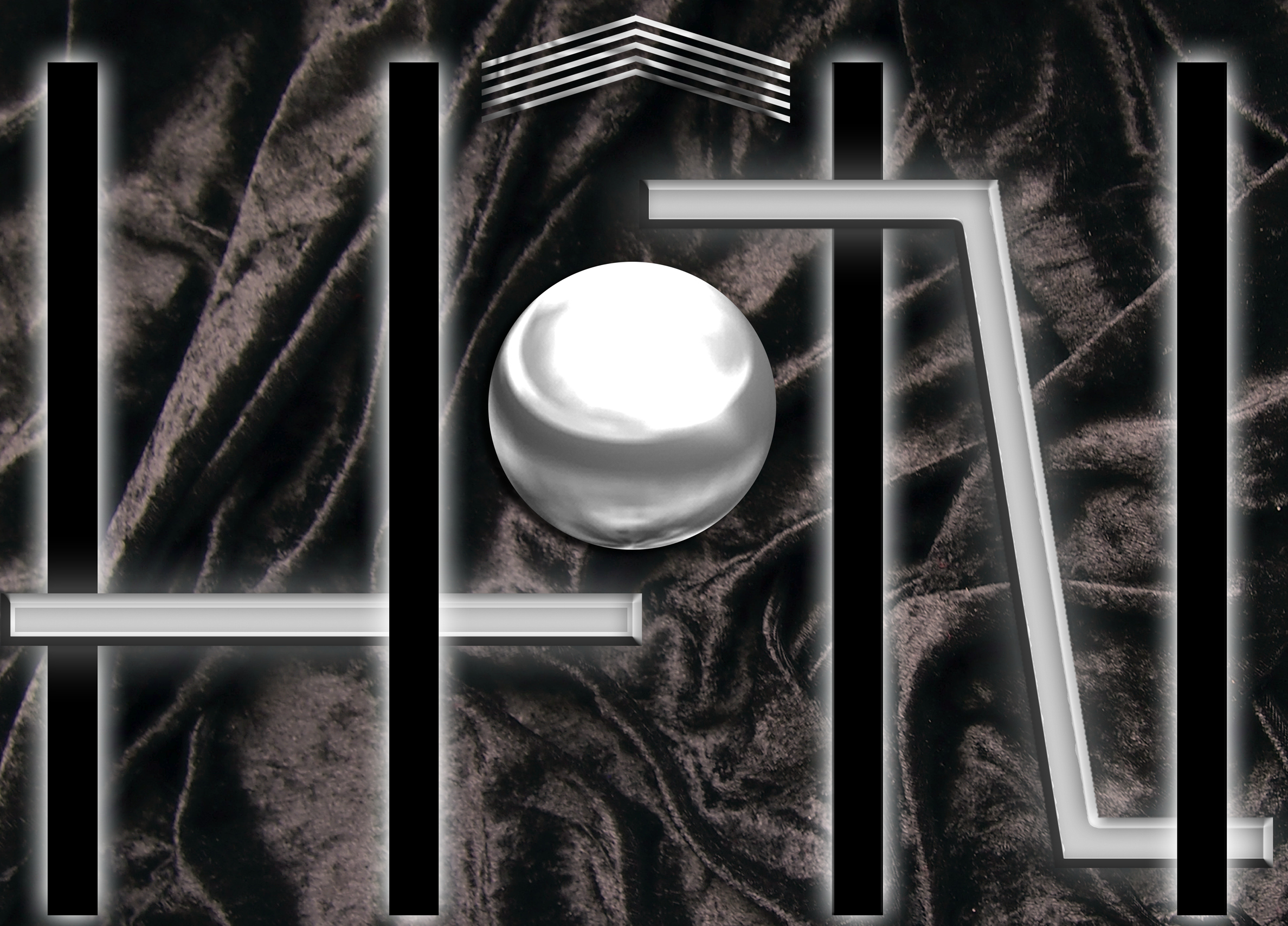 Exclusively stream HÔN's début LP 'White Lion' in full ahead of its release on Friday! 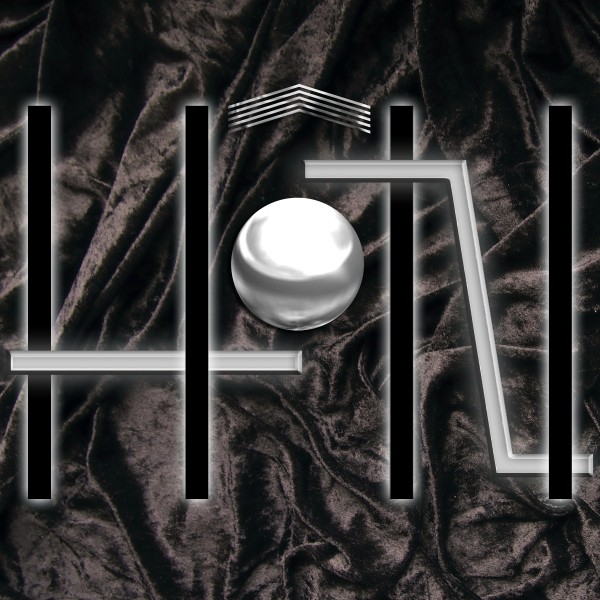 We’ve been following HÔN, the current project of Jesper Lidang (of The Rumour Said Fire) closely since it first made waves online with ‘Silent Lover‘ earlier this year. Since then, things have gathered pace, momentum, and of course plenty of fans along the way, leading to the release of White Lion, due for release this Friday, and we’re delighted to bring you a stream of the album ahead of schedule!

White Lion is a collection of tracks all grounded firmly in energetic bursts of synths, 80s pop sensibilities but far from being an experiment in throwaway pop, White Lion has a varied palette of sonic textures, ranging from the shimmering, wistful ‘Honeydream‘ to the more aggressive and discordant ‘Soulcatcher’, but each draws you in with their strong melodies and powerful lyrics.

Speaking about the record, Jesper says: “White Lion is basically about me, about my life, my thoughts and feelings. It’s me trying to be honest. Working with the lyrics has been very stream of consciousness like. You know, write your thoughts down as you think them without thinking it all too much over, and then afterwards you start cutting it up again and assemble until you’re satisfied. I wanted to not think, but to feel and react. To just go forward and do something different without giving it a thought. I feel I’ve learned a great deal about myself during the process. I have had a couple of crazy years in my life the last couple of years and White Lion is some of what came out of the fuzziness, I guess.”

As we’ve heard on the singles, the songs contained on White Lion are deceptive. When you think you have the measure of the record, it will morph into something unexpected, or take a left turn. When you’re expecting another wave of intense pop, you might instead get the warm piano on ‘Last Boy’, then when you’re used to that, it’ll sidestep back into dramatic synth arrangements before you know it. At every turn White Lion presents you with challenges, but they will reward you through successive listens, and you’ll find yourself rising to them eagerly each time.

You’ve got a few days to stream White Lion on repeat below, before grabbing a copy to keep on Friday, October 30th via Tambourhinoceros Records, and you can pre-order it right now here!