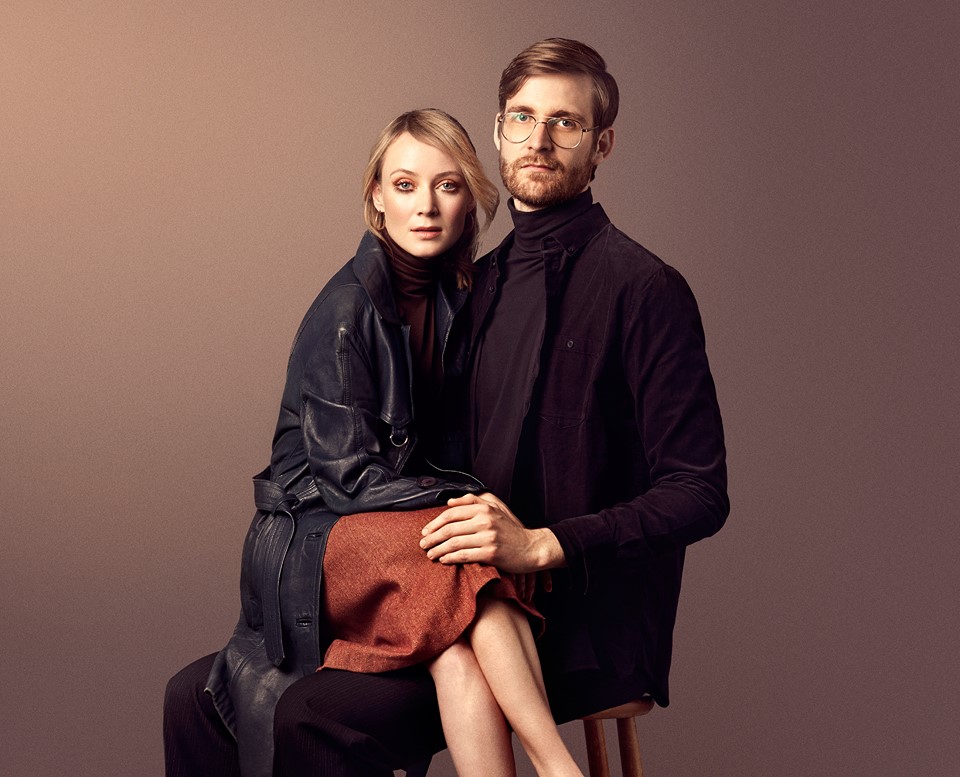 The Nordic Gig Guide this week features so many Nordic gigs happening in the UK - have a read and plan your week accordingly! 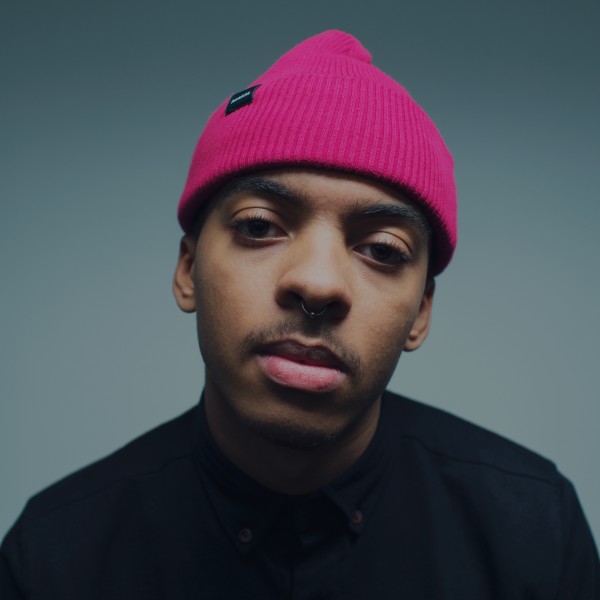 The Nordic Gig Guide this week is quite a treat with so many good Nordic gigs happening in the UK! We have something to suit every taste: have a read and plan your week accordingly! 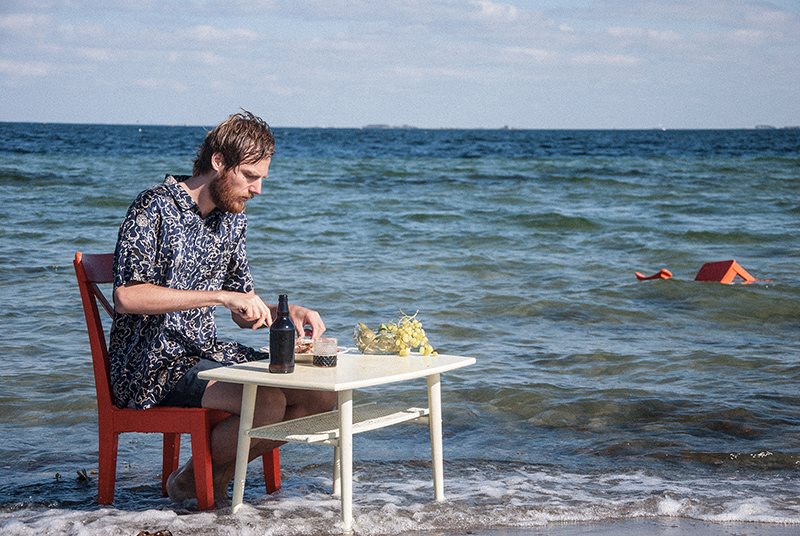 We honestly can’t think of a better way to start off your week than with The Migrant at The Harrison in London this Monday. Head over for his quirky folk rock and in the meantime you can watch his brand new video to ‘Silence’ that was released earlier this very month! 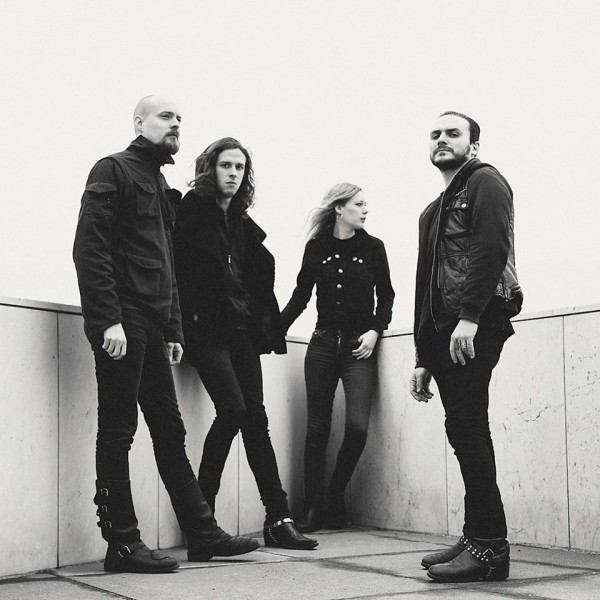 Finland’s Grave Pleasures are reaching the end of their tour and finishes with a proper party at The Borderline in London on Tuesday! Their new album Dreamcrash just got released in the UK at the beginning of the month, which is of course cause for a proper celebration that you don’t want to miss! 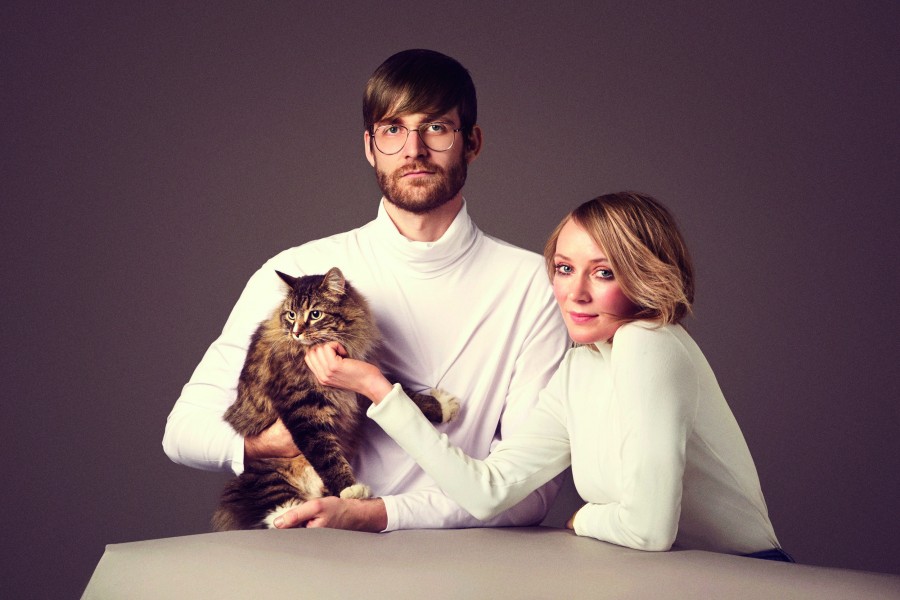 And in East London Philco Fiction is headlining Sebright Arms! The Norwegian duo recently released their single ‘Talk/Brag’ and there’s more to come! Join us at this lovely venue full of character for their catchy synth-pop with a minimal edge! 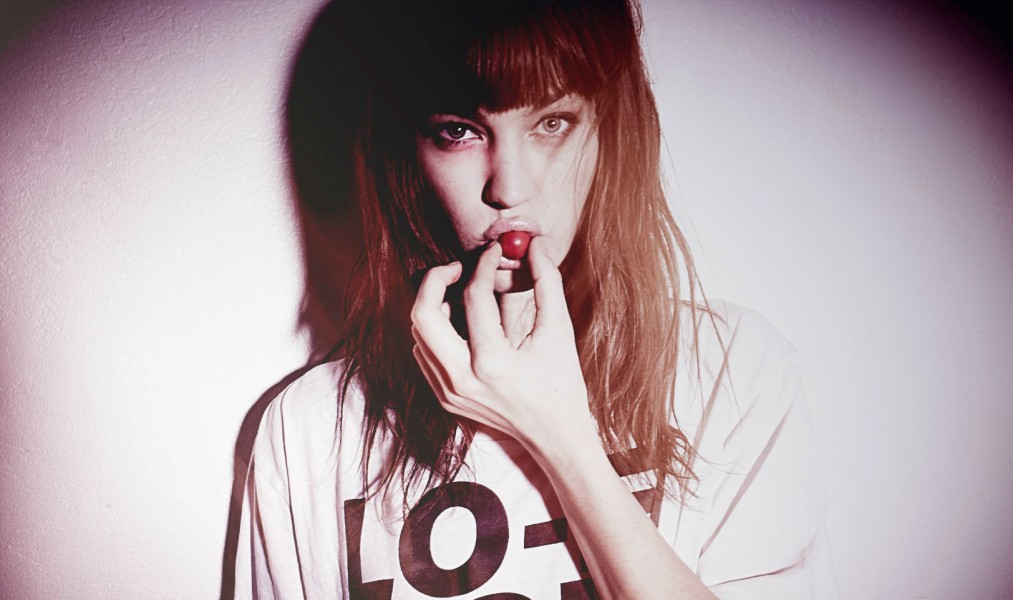 What a week (and year!) for the Swedish artist who’s touring with none less than Major Lazer on a seriously impressive Europe tour! No further introduction needed, we hope you have a ticket! 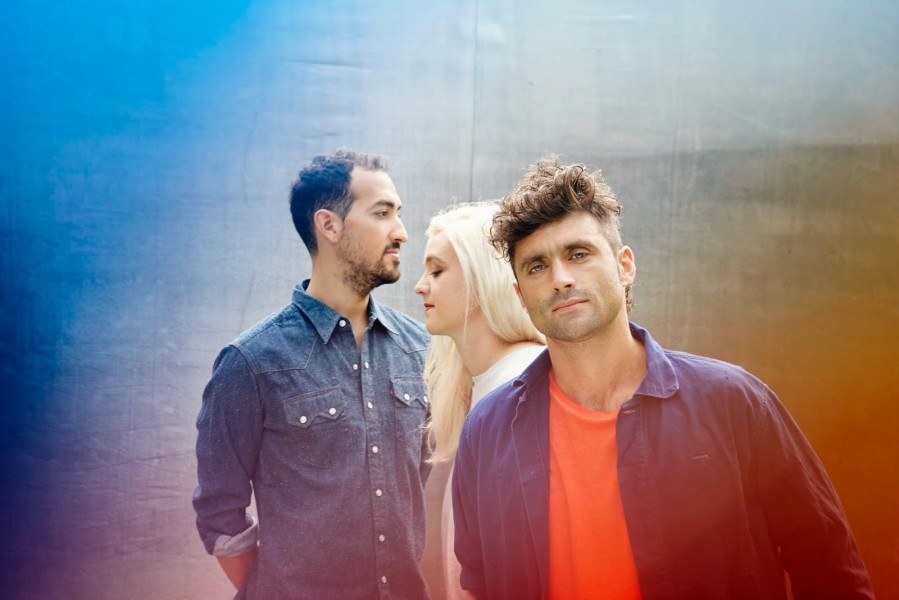 Wednesday 14th – All We Are, Scala, London – Tickets

Here’s a band who have been quickly on the rise, and after a really busy season All We Are are finally headlining Scala in Kings Cross! There are still some tickets left to their show packed with psychedelic boogie and danceable grooves, find yours here! 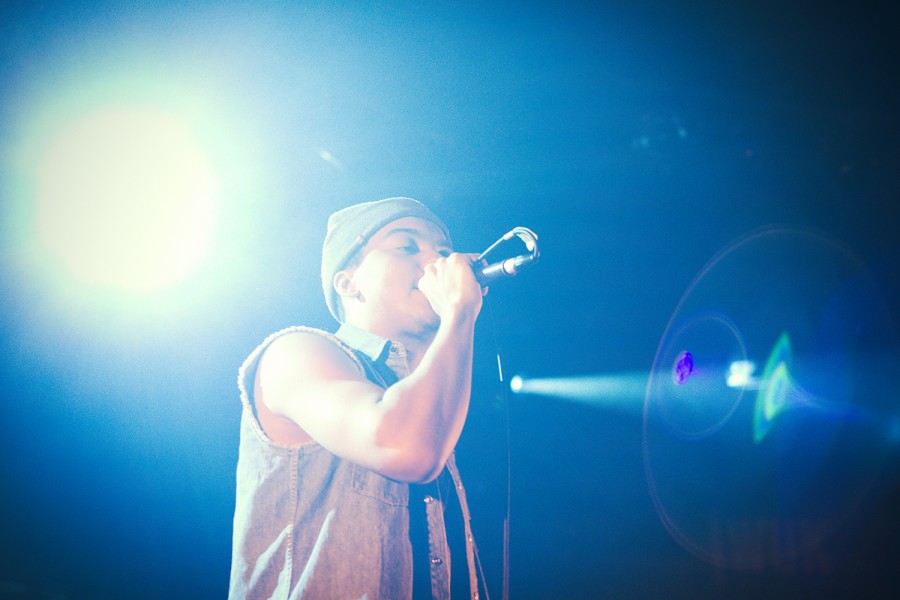 After having impressed us again and again with his neatly flowing rap, we’re thrilled to finally see Noah Kin playing in London at Highbury’s The Garage! As one of Finland’s hottest hip-hop artists right now, Noah is well known for very energetic live shows! 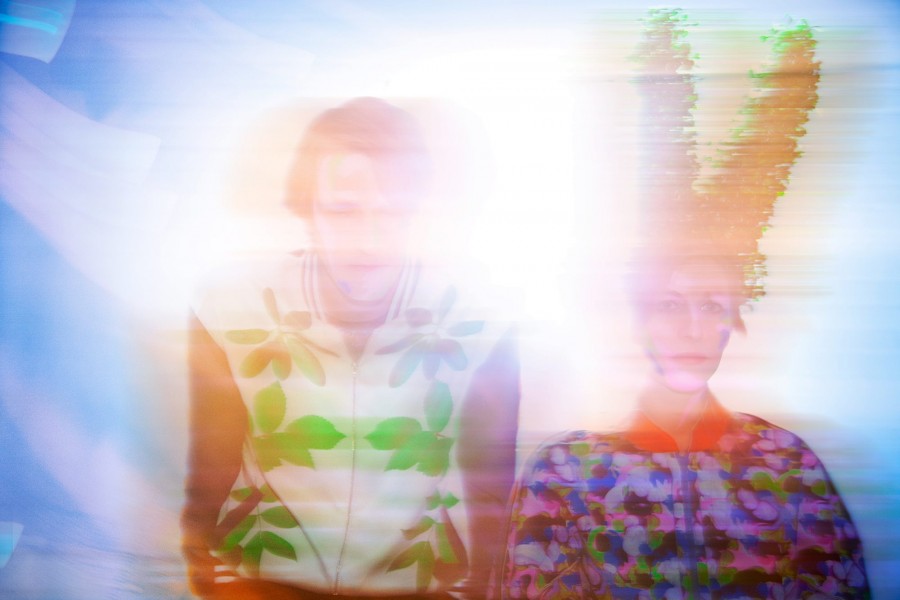 Norwegians Soft As Snow are playing The Old Blue Last in London this Thursday! With heavy atmospheric electronic music they’re ready to make quite an impression that you shouldn’t miss, so you should get ready by checking out their brand new music video for ‘I Adore’! 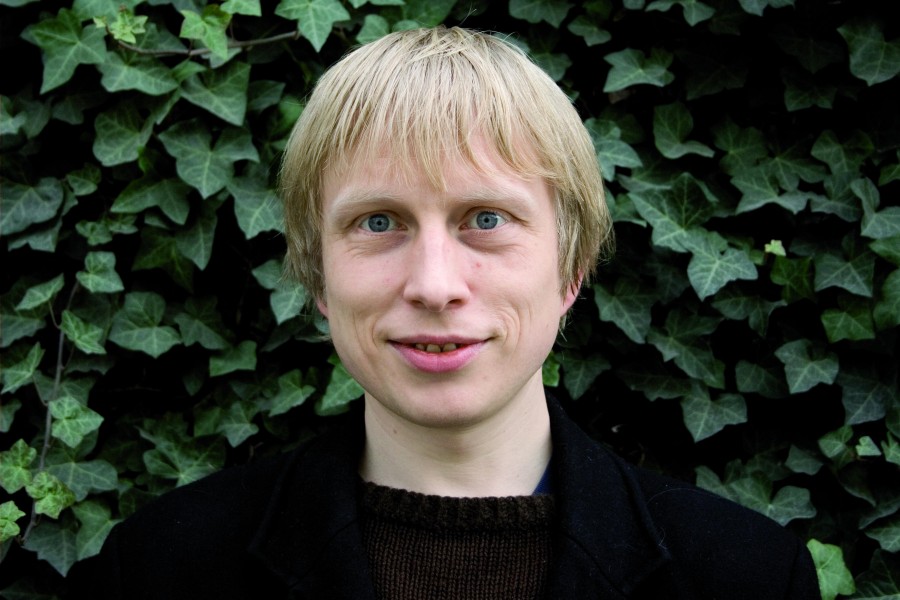 On Saturday Bjørn Torske is ready to bring out your Saturday Night Fever dance moves, no matter how well they’re hidden! The Norwegian producer is known for his releases in the style of disco/alternative house with 70s vibes and we’re ready to dance into the night in Hackney’s Autumn Street Studios! 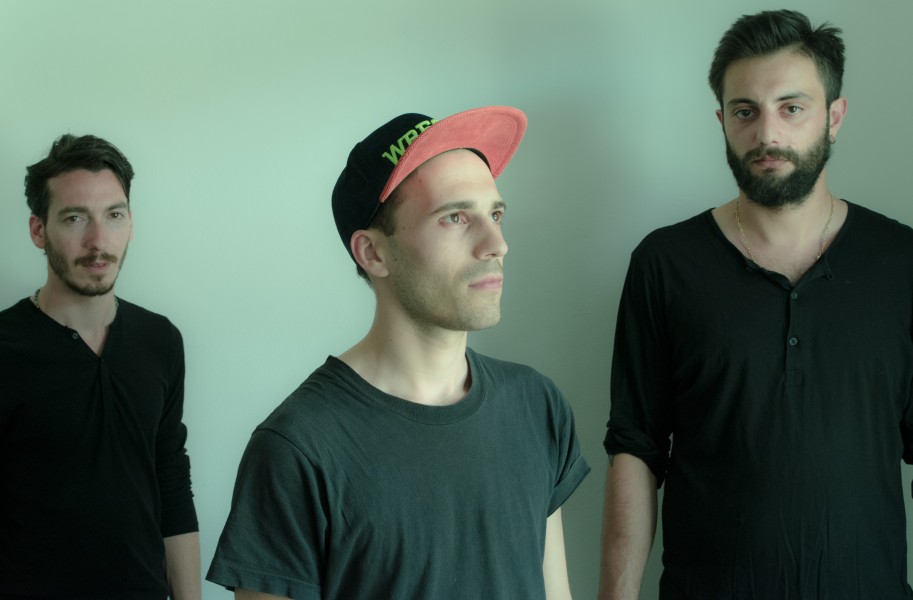 With their post-club electronica Emmecosta are ready for Tooting Tram and Social Saturday 17th! Their music and live presence is always a pleasure to enjoy and we suggest you go and see them if you’re around! Entrance is free till 10pm and the party will keep on going till late!

More gigs coming up around the UK in October: