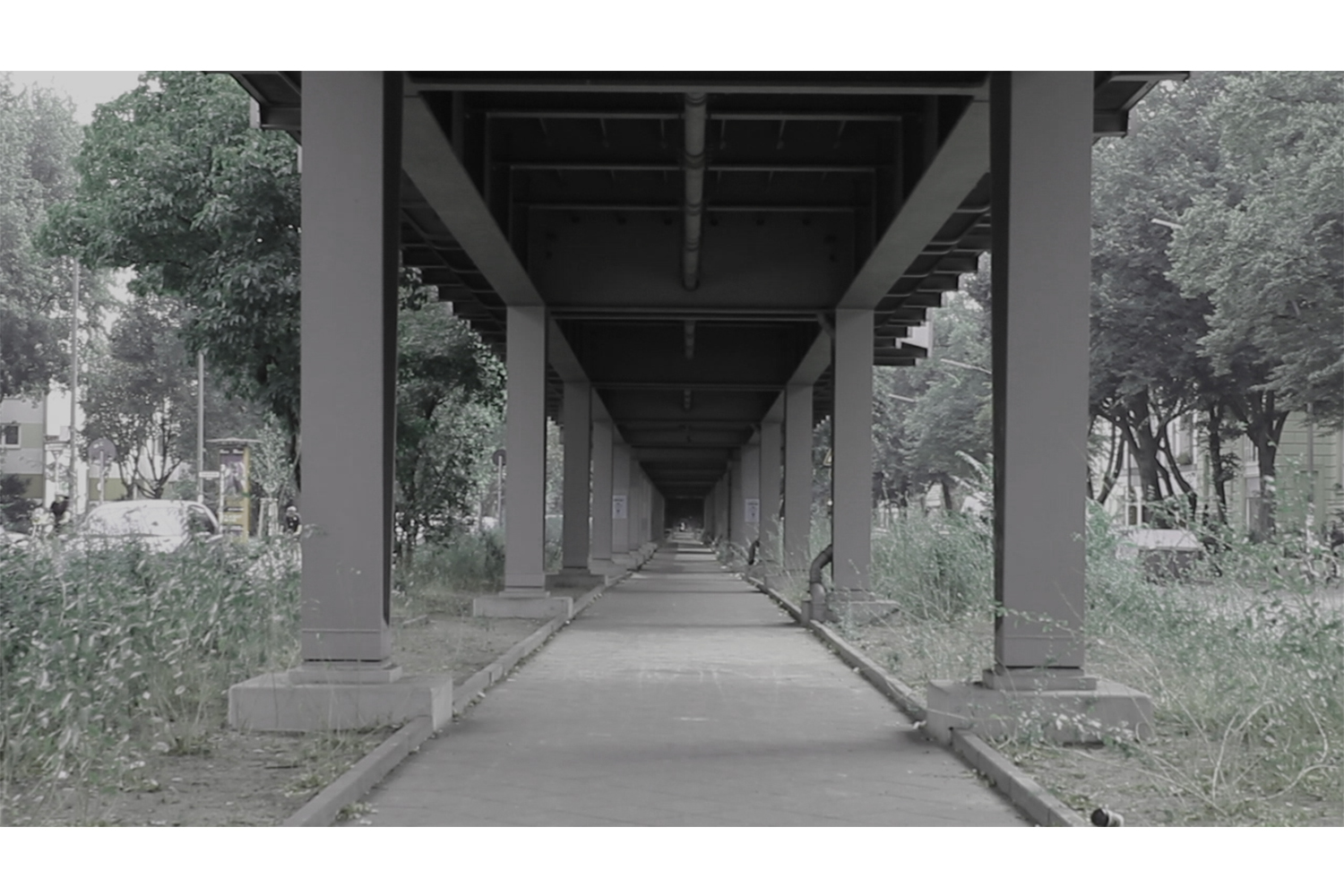 Icelandic electronic music maestro M-Band shares some travelling memories with us, while enlightening us on what his Ja Ja Ja performances in Berlin and Hamburg may hold... 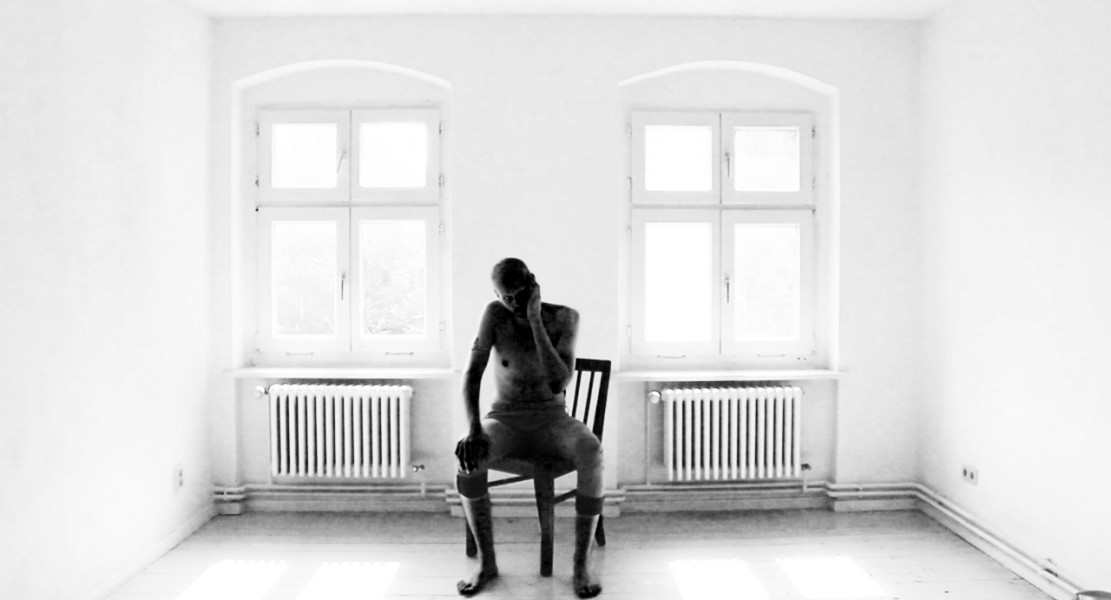 Icelandic electronic music maestro M-Band shares some travelling memories, while enlightening us on what his Ja Ja Ja performances in Berlin and Hamburg may hold…

Scroll down to see a hand-picked gallery from the Berlin based artist – also known as Hörður Már Bjarnason – who will be making his way to Hamburg (11th) and Berlin (12th) in November to perform especially for Ja Ja Ja! Find out more about the upcoming shows by clicking just here…

Tickets for Ja Ja Ja are available to purchase now!

Ja Ja Ja members can buy tickets for just €5 as well as getting access to exclusive competitions, news and merch – find out more about signing up (for free!) here…

We’d like to introduce you to our lovely Ja Ja Ja readers ahead of your upcoming shows in Hamburg and Berlin – so can you tell us a little bit about yourself?

Hey there Ja Ja Ja people! My name is Hörður Már Bjarnason and I’ve been making music by the name M-Band since 2012. My last release was my debut album Haust which was released last year by the Icelandic label Raftónar Records.

We were very big fans of Haust when you released it last year, so what have you been working on since then? And what’s been inspiring you in the meantime?

Since the release I’ve been fortunate to perform and travel a lot. I’ve also been working a bit with Anton Kaldal in his project Tonik Ensemble. Earlier this year I wrote and produced for contemporary ballet piece ‘Hither&Thither’. It’s all been quite inspiring and has given me new perspective on music and production.

And how does the creative process tend to work for you? What’s the ideal situation for you to make music?

The ideal situation is when I’m not planning to do any music at all. When there’s no goal with what I’m doing – just making some weird sounds and compositions on my instruments for fun only. If I decide to begin with that, the track or the piece I’m about to do needs to have a certain purpose or effect then it’s destined to fail. It’s sometimes tricky to get into that mindset, especially when you´re producing for someone else.

We’re very excited to have you join us at Ja Ja Ja! What should we expect from your performances there?

Nothing at all. Surprise is much more fun.

I’ll keep doing weird sounds and compositions on my instruments and see what happens.

On the road with… M-Band

Cup of coffee – Usually black, but sometimes with penis. 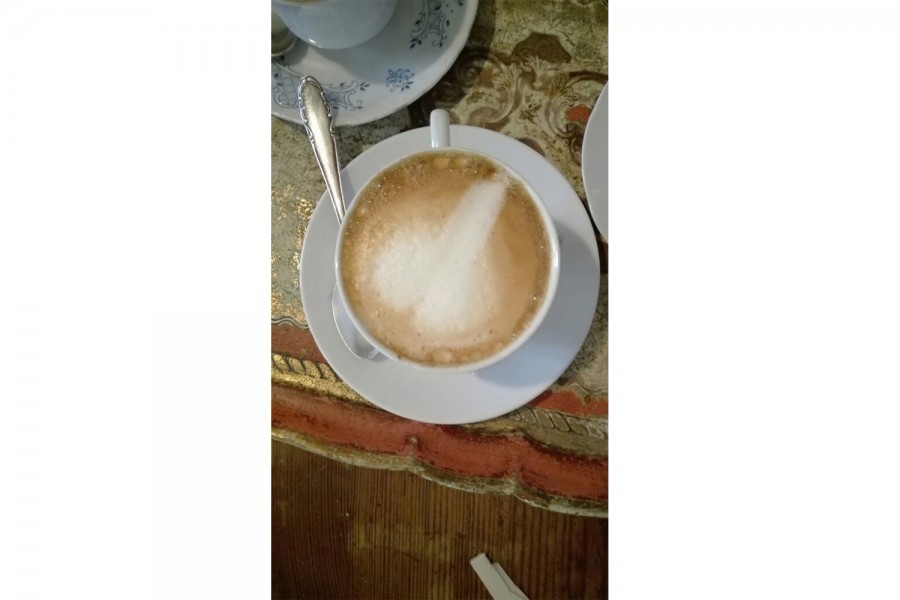 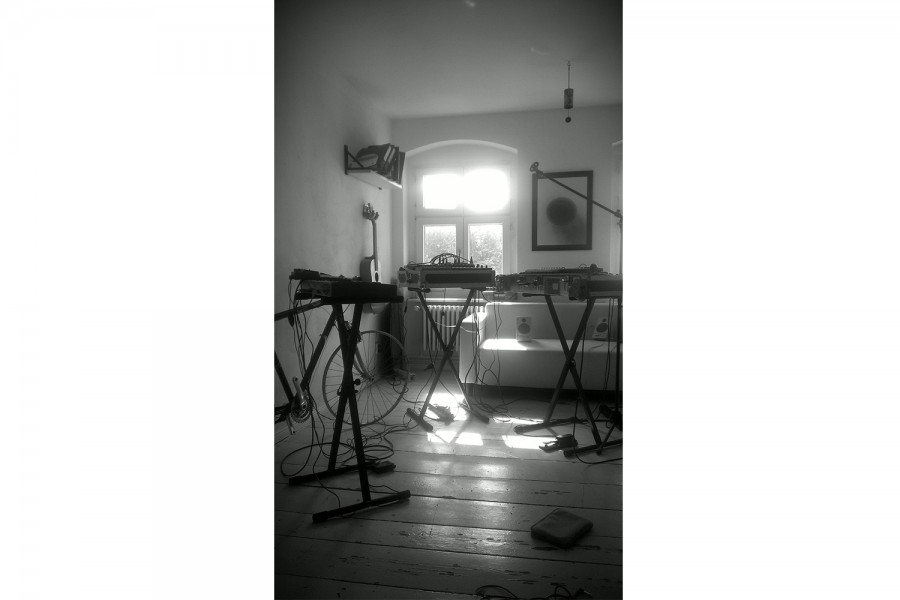 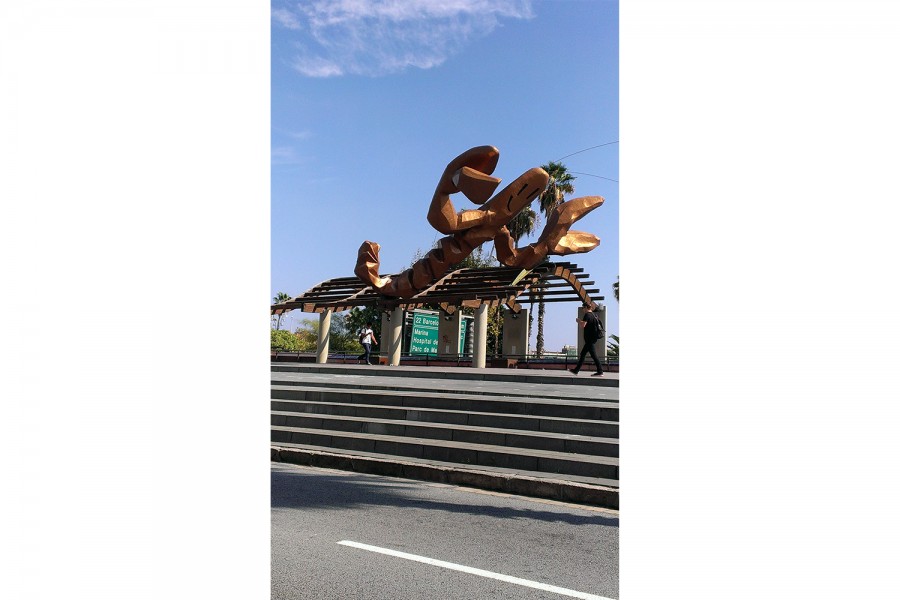 Taking a walk under U12 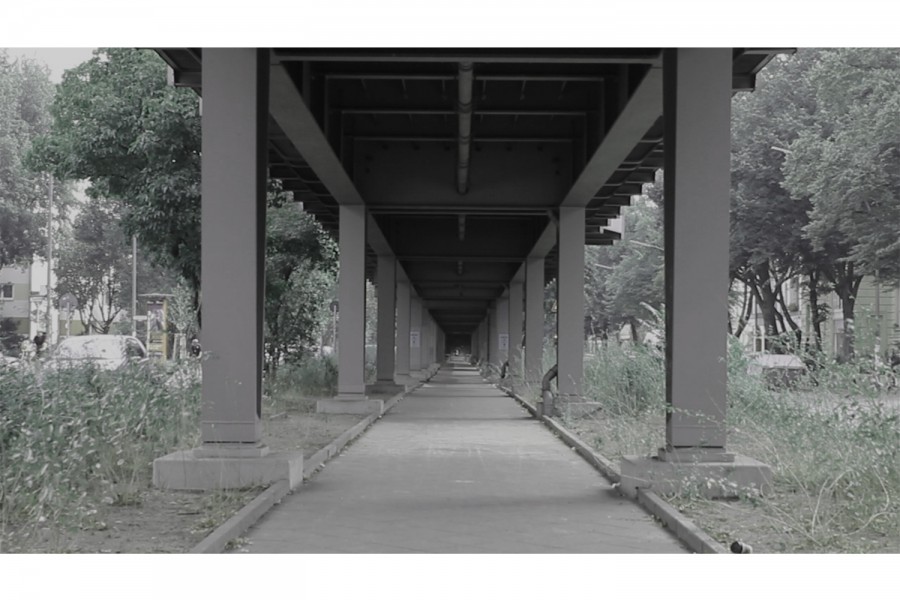 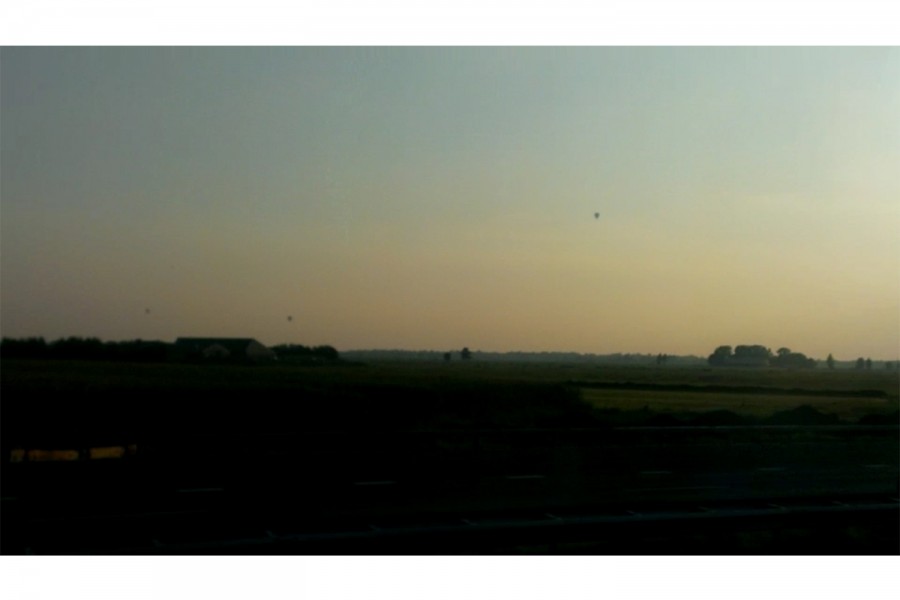 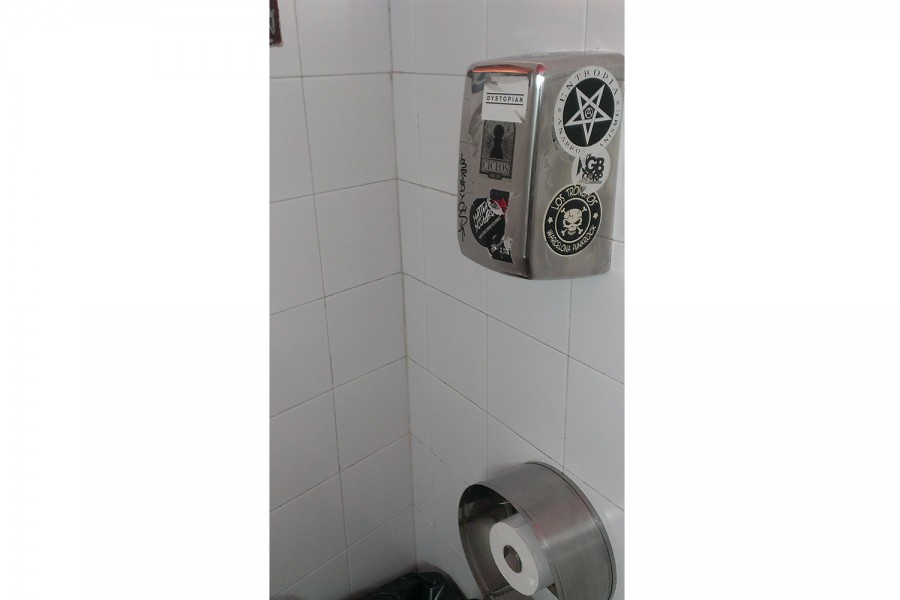 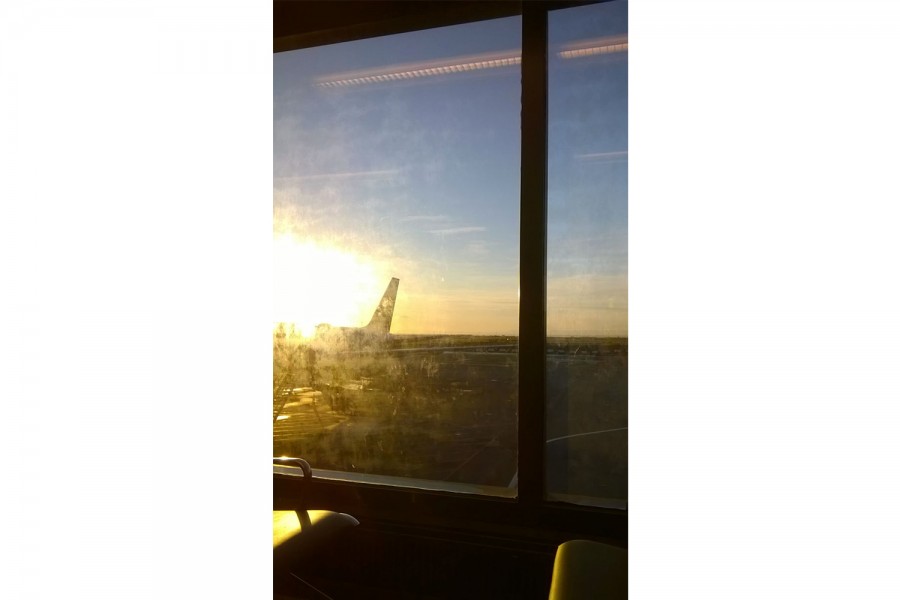 Sky above Flúðir in winter 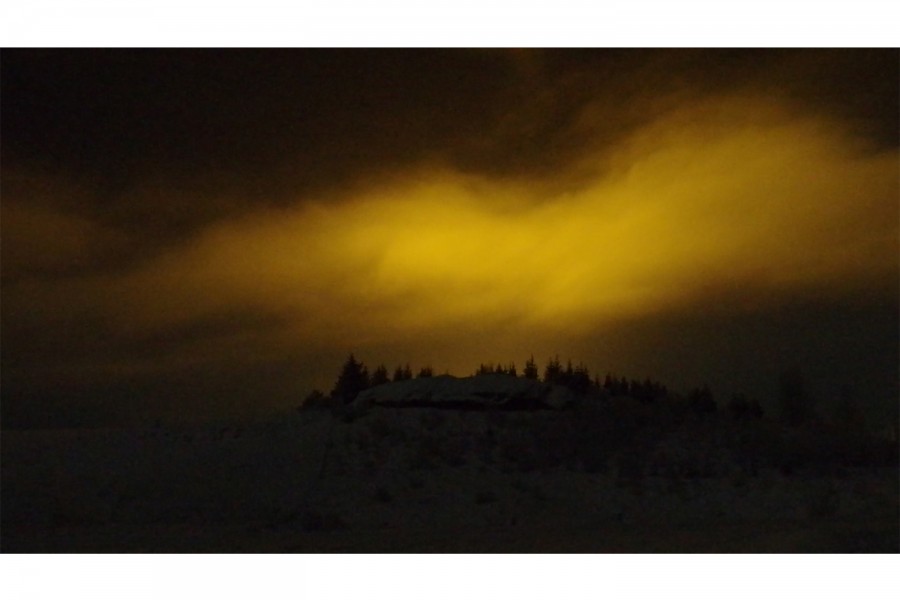 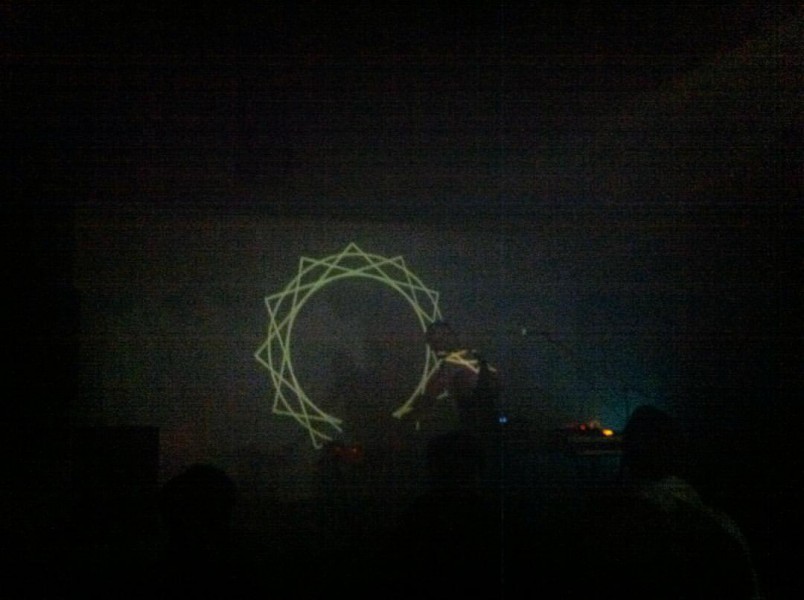 Home in the evening 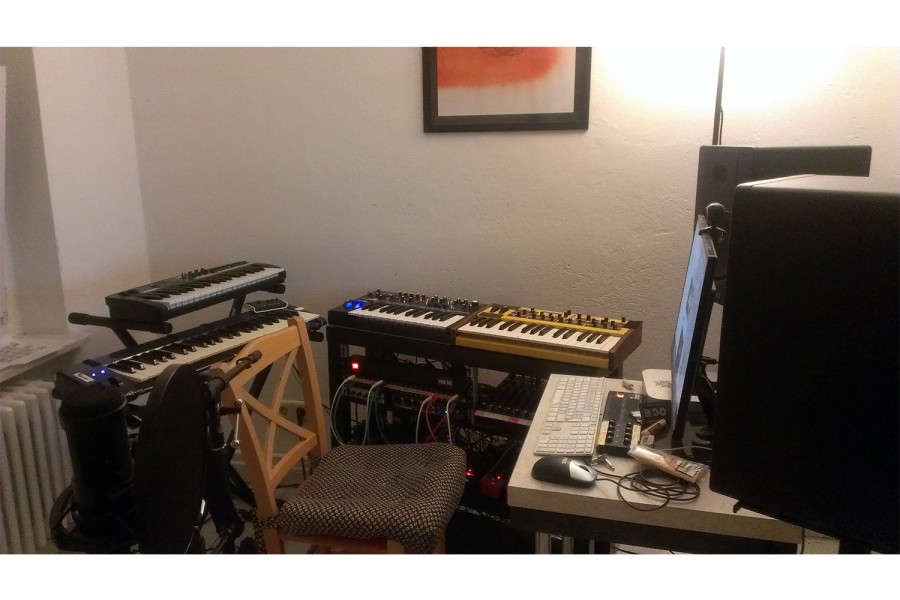