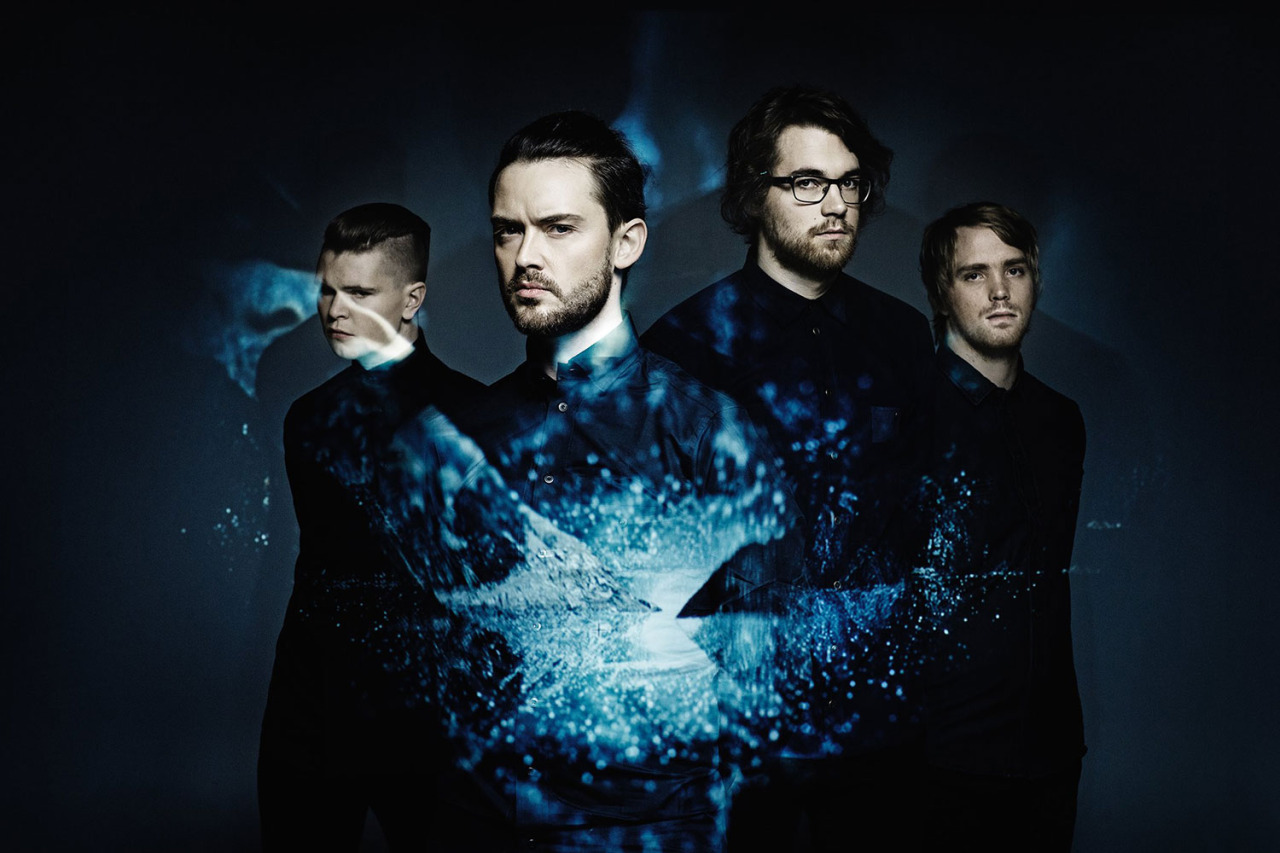 Excited to see The Fjords live at Ja Ja Ja on Thursday in London?! Then get to know the band better in this revealing interview, where we talk Star Wars, video games and mountain-top concerts... 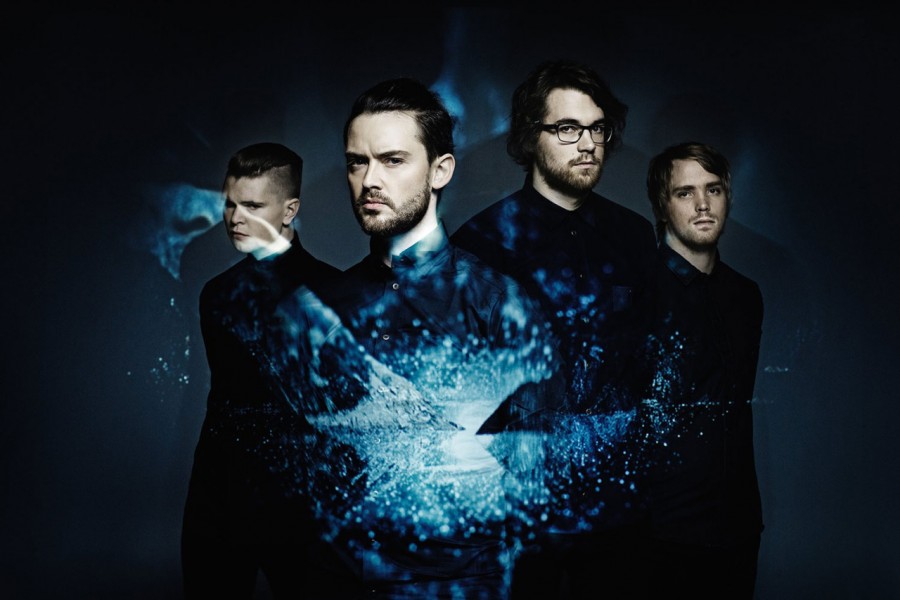 A new Norwegian four-piece that we just can’t get enough of, we’re very excited that The Fjords will be joining us to kick off the new season of Ja Ja Ja in London!

Hailing from Trondheim and growing our of jazz based roots, The Fjords are an adventurous band with lofty ambitions – and a collective that certainly captured the hearts of our experts when we invited 5 music moguls to share their thoughts on a track from each of the artists set to play September’s Ja Ja Ja show in a new feature, the Ja Ja Ja Roundtable.

“‘All In’ is a majestic yet tragic song, it’s deeply troubling yet vaguely comforting. It’s like witnessing a huge but beautiful disaster in slow motion, right before your eyes, and marvelling at the sublimity of it all,” is how Noisey/VICE editor Joe Zadeh described the band’s debut single – so why not join us at The Lexington on Thursday 24th September to see if you share his sentiments?!

Tickets for the show cost just £5 in advance for Ja Ja Ja members and are available here.

Sign up as a member here to take advantage of Ja Ja Ja’s ticket discounts and to access exclusive competitions and news!

Petter: Hi everybody, we’re The Fjords – a Norwegian band consisting of three guys hailing from the north, west and east of Norway, and a Faroese guy. We’re all living in Trondheim, where we meet up and play electronic pop. Like all bands we try to manipulate your feelings, but not in the bad sense of course. We only use the force for good.

The video to your single ‘All In’ has received quite a bit of attention, can you tell us about how you came up with the idea for it?

Petter: As much as we’d like to take all credit for the idea for the video, it would be a blatant lie, so we’re just gonna go ahead and admit that Øystein from Helmet, a film production team in Trondheim, came up with the original idea. How he came up with it, I don’t know, he’s a genius. We immediately loved the idea though, and ran with it. 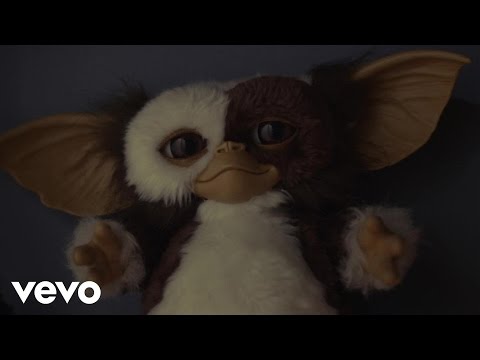 And you seem to have something of a connection with 80’s toys and video games, why is that?!

Petter: Nostalgia I guess, and maybe the fact that it was a golden era of innovation for video games, it opened the door to another reality, where small pixels could do amazing things.

Erlend: I still play through A Link to The Past about once a year even though I remember all the puzzles by heart.

We saw some Star Wars toys in the video, are you looking forward to the new film in December?

Petter: Terrified that they’ll drop the ball. There’s always hope, but if there are any Jar Jar Binks’s or other comic relief characters, I’ll walk out.

Erlend: Jar Jar who? I’m excited that they finally made another SW-movie after episode IV-VI. Weird they didn’t want to make prequels, though.

We’d like to get to know you all better, so can you each tell us a revealing fact about another member of the band?

What a dangerous game, here we go…

Petter: Kim was hit on by a woman once, because she thought he was a lesbian.

Erlend: Bárður won this jazz competition and has a video from it lying around in his apartment with his face on it, playing the upright bass.

Bárður: When playing at the G! Festival, Petter had to get dragged away from the after party at 8am in the morning, to catch his flight.

Kim Christer: Erlend dumpster-dives from time to time, and makes awesome vegetarian food from the pickings. 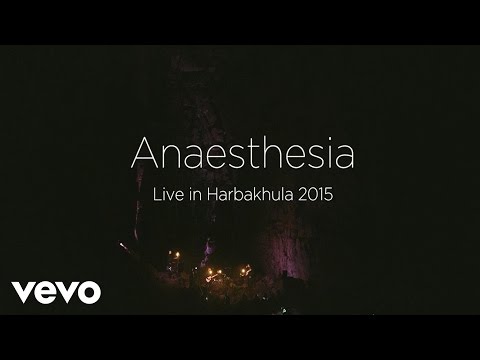 How do you guys go about creating your music?

Petter: Starting out a solo project I still make the music, but everyone contributes with the arrangements and bring their musicality to the table.

We’ve heard some rumours about you finding very creative recording spots such as caves up in the mountains, can you tell us more about that?

Petter: Sure, we recently dragged a concert uphill 300 meters to a cave near Trondheim to do a live recording. With amps, mixers and speakers on our backs. Everyone was amazed by the apparently good shape we’re all in. Won’t be doing it any time soon again though.

Kim Christer: Yeah, where do I sign up for NAVY SEALS?

We can’t wait to see you perform at Ja Ja Ja in London – what should the crowd expect of your show?

Petter: Right now we’re in a state of pre-production with some new gear for our live show, and we’re constantly trying to make the live shows even better. You should expect four psyched musicians doing their best to manipulate your feelings. For good.

Petter: I definitely think Apothek and Broen should be listened to. And Jenny Hval of course. André Bratten is great as well.

Petter: We’ll be doing some concerts, including our biggest show ever in Trondheim, really looking forward to that. And Oslo. We’ll also be making new music and conspiring to make a new music video.