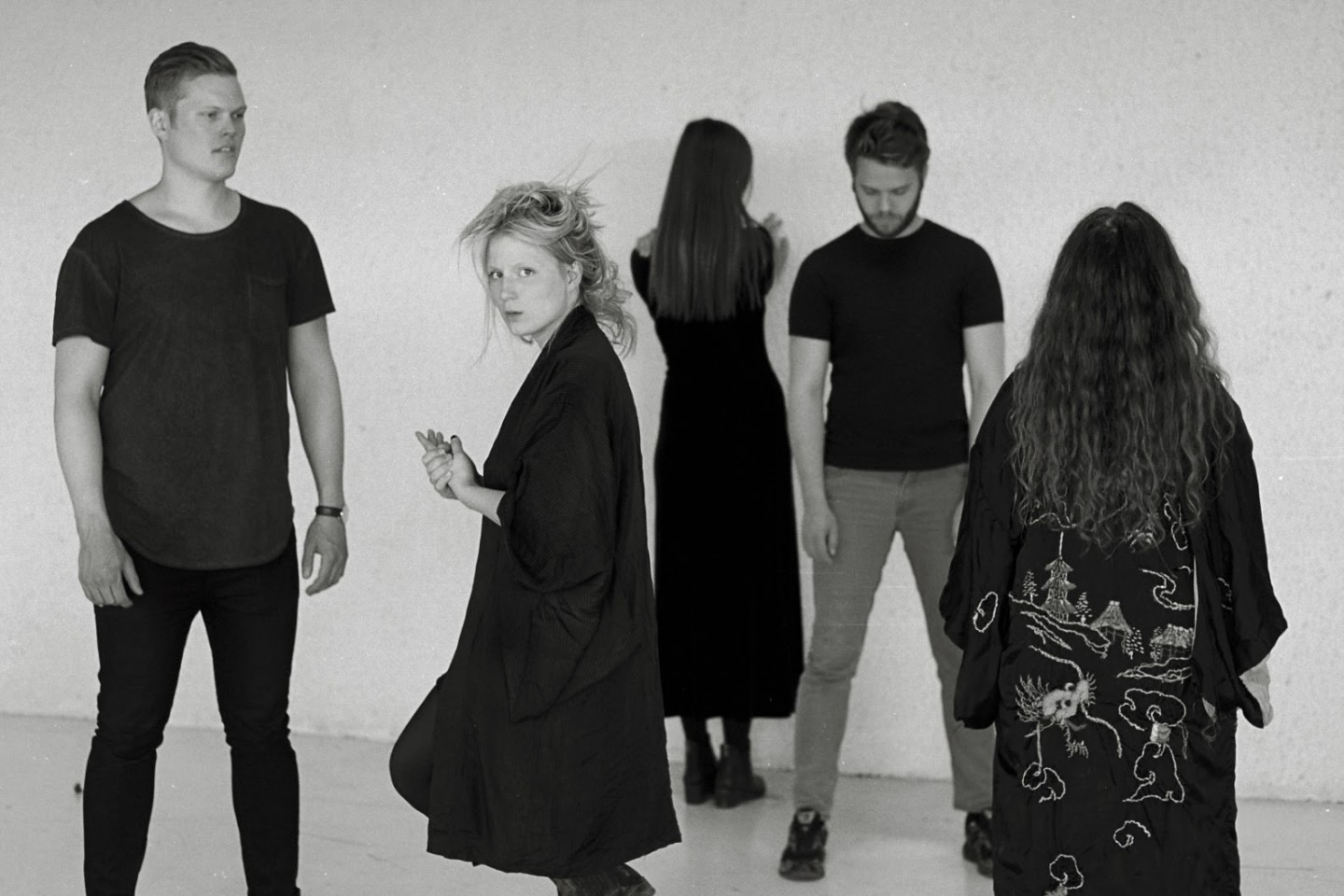 Iceland's Mammút come to the UK to play both in London and at End Of The Road Festival - read our Nordic Gig Guide for more upcoming shows! 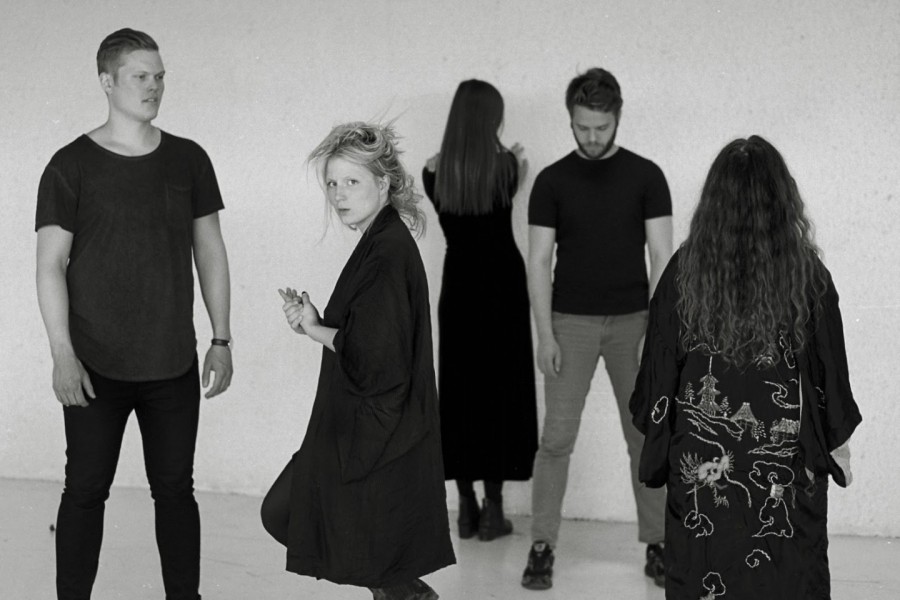 The Icelandic band Mammút will perform their dark, melodic and award winning tunes at Sebright Arms in London and at End Of The Road Festival in Salisbury. The five piece band is well-known for powerful and mesmerising live shows, so get your tickets here and here!

Gigs coming up around the UK in September: