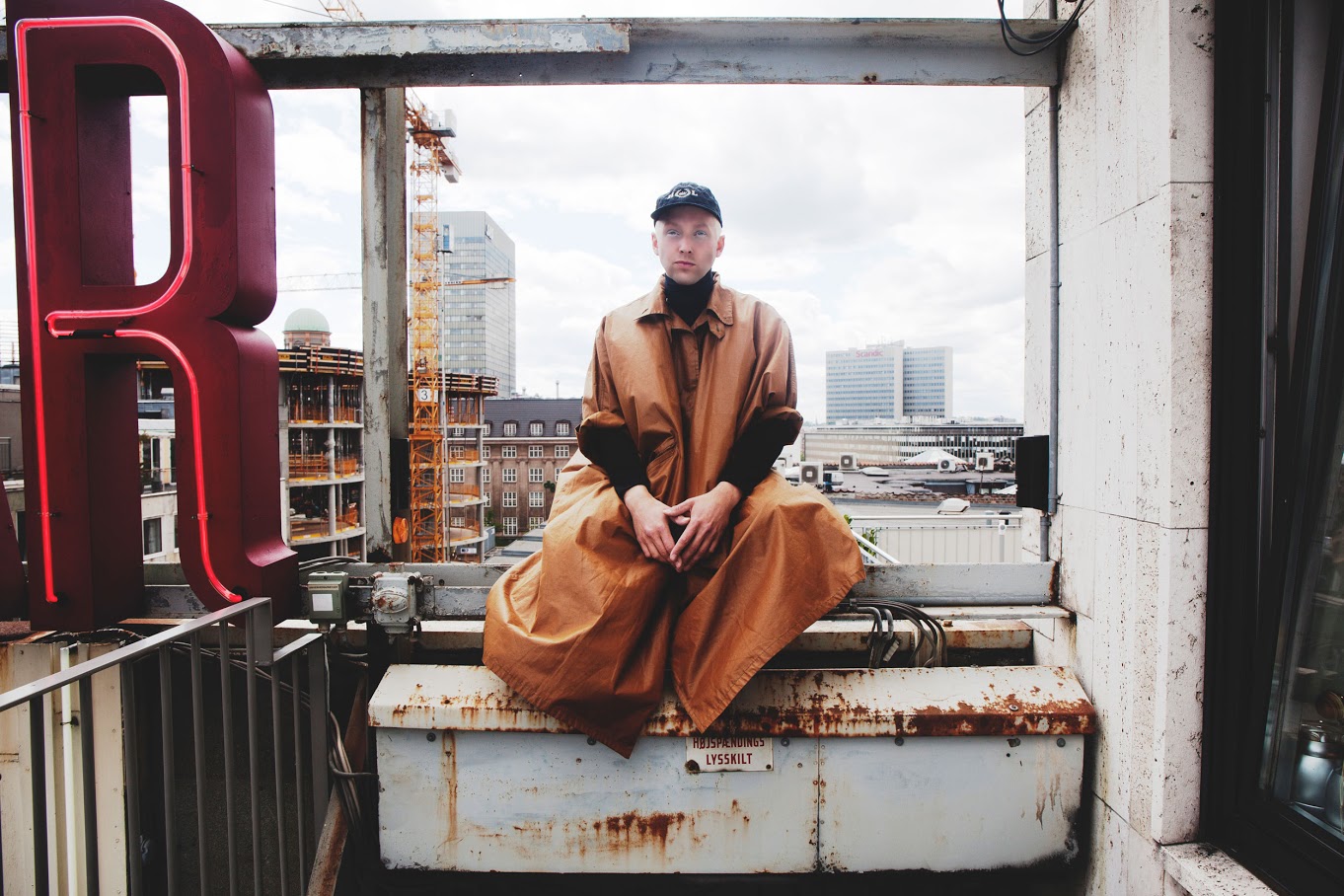 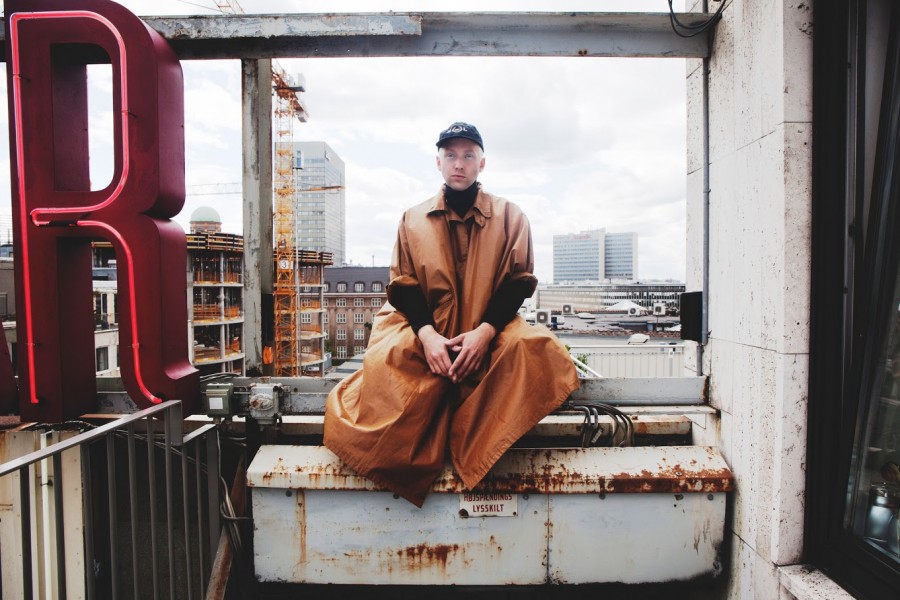 Denmark’s Tambourhinoceros label are dab hands at unearthing great new talent, but they’re also great at taking artists who have already honed their craft in another guise and helping them explore a new direction – take Cancer, for example, and now with HÔN.

HÔN is the new project for Jesper Lidang of The Rumour Said Fire, and as we heard on début track ‘Silent Lover‘, HÔN sees Jesper very much venturing into new territory. Though strong melodies have always been a hallmark of his work, this furthers his journey into more electronic based sounds, experimenting with synths and drum machines, and a nostalgic pop sound with a grounding in the contemporary.

We’re delighted to bring you a brand new track from HÔN called ‘Honeydream’, and ‘bittersweet’ is probably the best word to describe it. Kicking off with an uptempo drum beat and seemingly jolly keyboard melodies, as the chorus hits it becomes clear that this is not a party banger, even though you do feel like you want to dance.

On songwriting, Jesper says: “I have no notion of what is most true or most me, I just notice that I have these feelings, and then I start the beat and hope to vanish”

This melancholic approach seems to have fully infiltrated the products of his labour, too. ‘Honeydream’ feels both euphoric and despondent in equal measure – the music is uplifting, but as he sighs out “But I miss you..” and the chorus kicks, you can’t help but get a little moved. We recommend dancing, but maybe keeping a Kleenex in your pocket, just in case.

‘Honeydream’ is taken from a forthcoming LP called White Lion, due via Tambourhinoceros later this year.