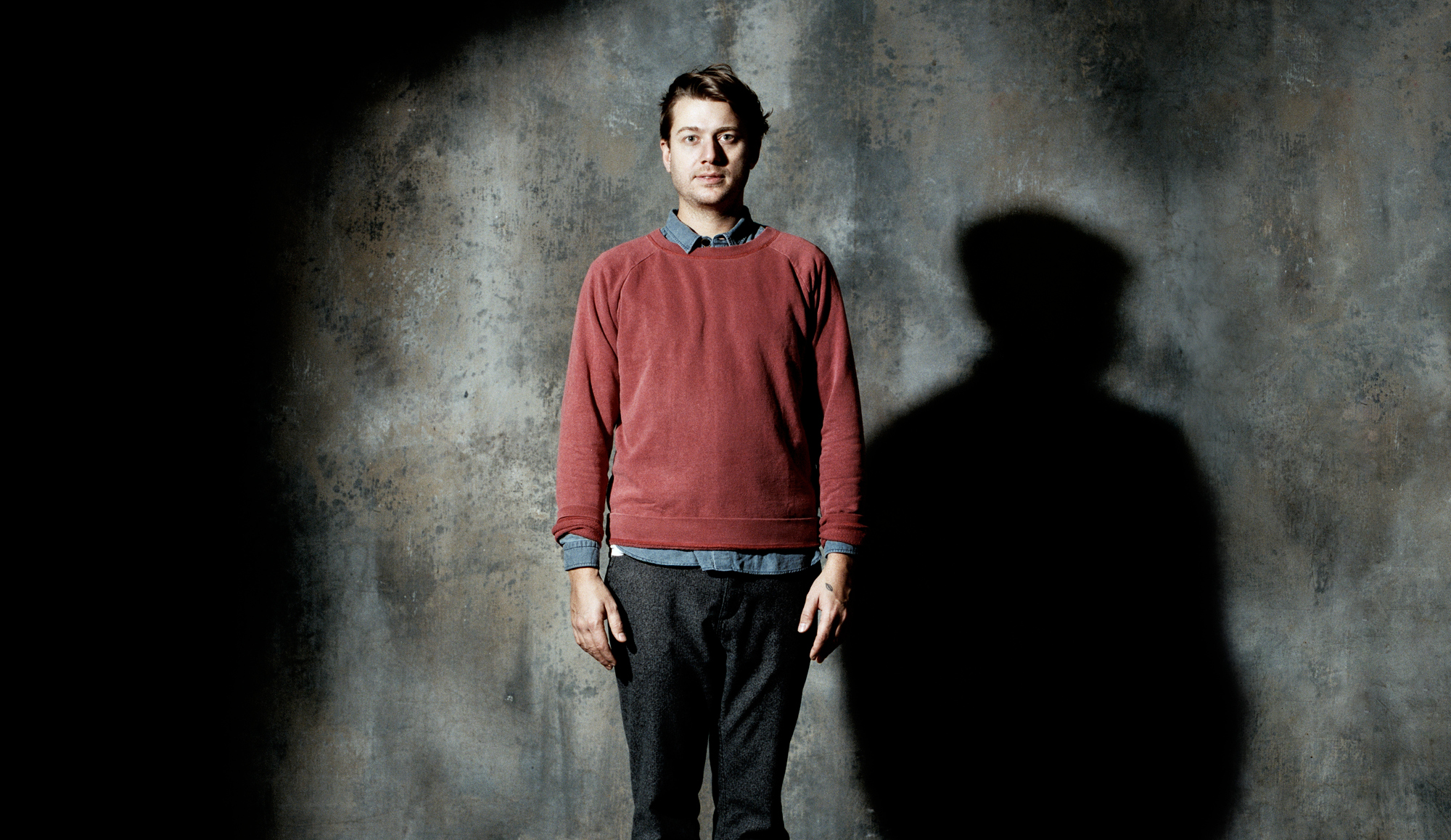 It's a relatively quiet week in gig land, but the weekend will more than make up for it - check out the Nordic Gig Guide for shows from Axel Boman and Dream Wife! 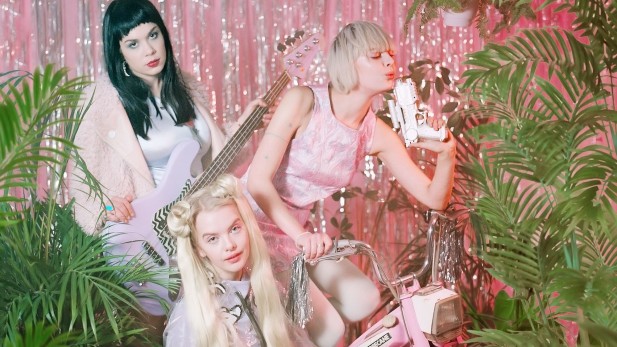 It’s a relatively quiet week in gig land, but the weekend more than makes up for it, promising long summer nights and a lot of dancing – so check out this week’s Nordic Gig Guide! 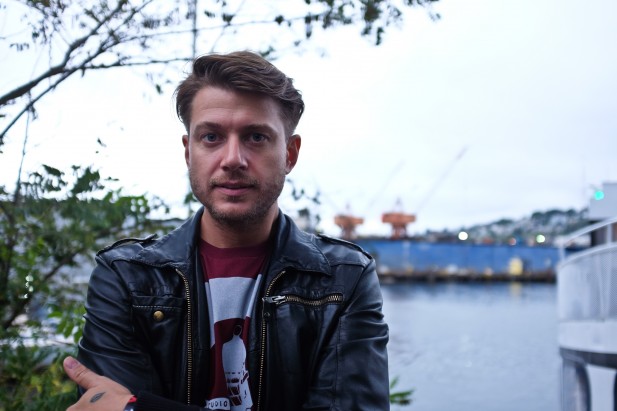 Swedish DJ Axel Boman is playing Studio 338 this Saturday! The Stockholmer had his break in 2010 with the EP Holy Love and his sound which is described as “raw, playful and drenched in oceans of soul”. What’s left to say, other than put on your dancing shoes and head to Greenwich this Saturday! 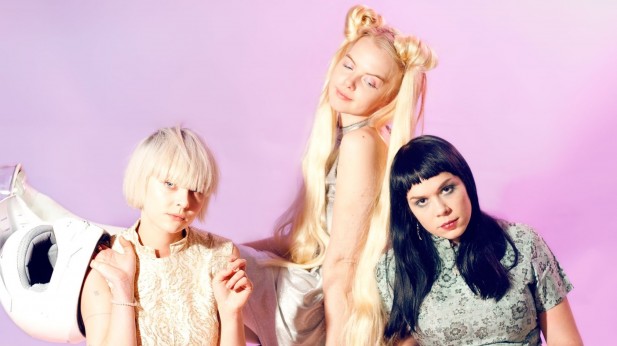 Iceland’s Dream Wife are coming to Hoxton Square Bar & Kitchen this Sunday to show off their “poolside pop with an edge” – an irresistible combination if you ask us! Their dreamy, pastel coloured 90’s club inspired music promises an exceptionally good Sunday evening, perfect preparation for a new week.