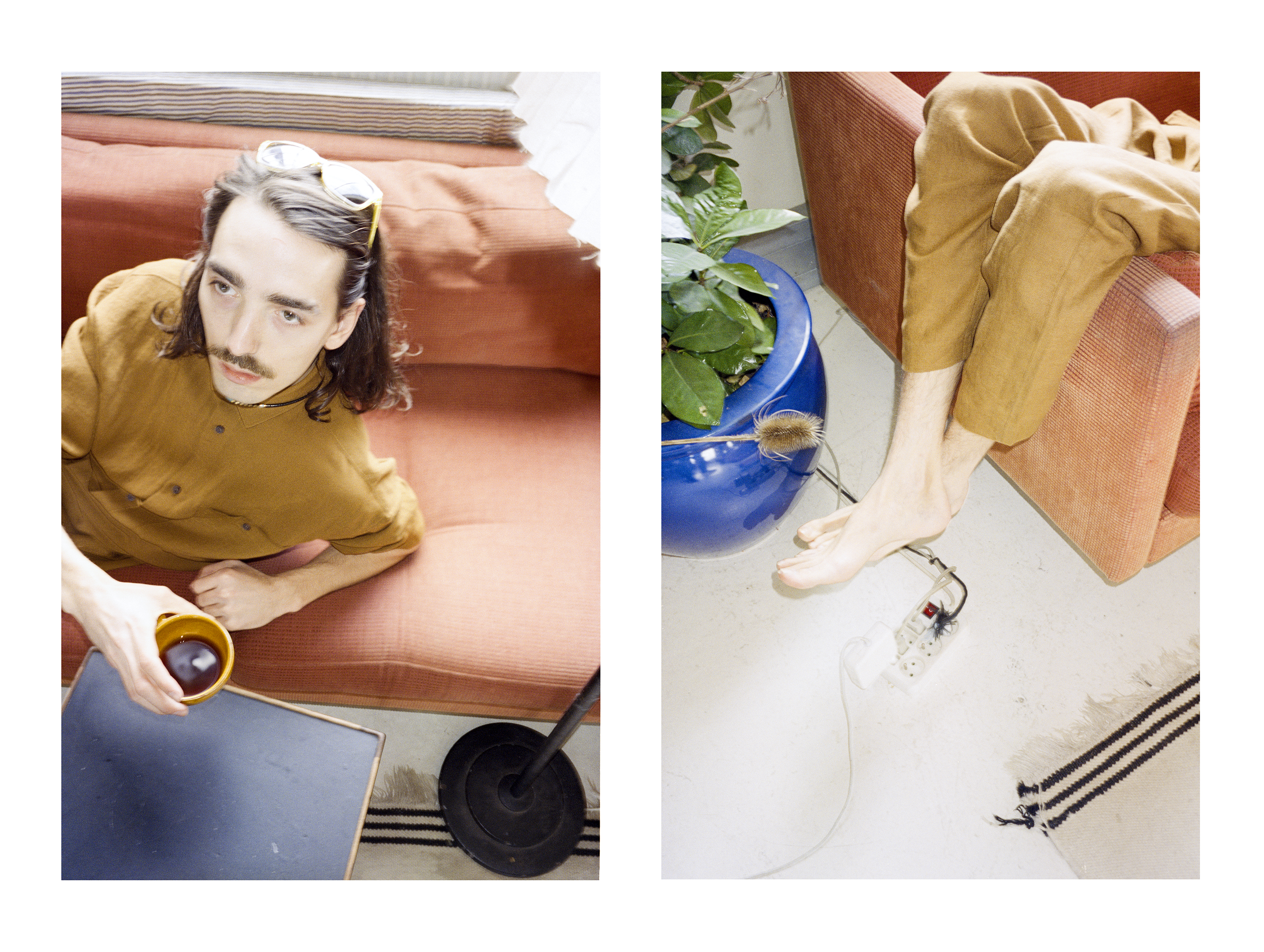 Glistening new track 'Affirmation' offers up a striking slice of attitude infused electro-pop - another enticing glimpse into the world of Antonio Gram...

It’s not too long ago that we were first introduced to the sounds of Antonio Gram – the new project of former Reptile Youther, Esben Valløe. On ‘Demons‘ – his debut solo foray into the sonic world – he teamed up with vocalist Emma Sehested as well as esteemed Danish producer ELOQ, and today, Antonio Gram returns with a brand new collaborative track of equal weight and wonder.

‘Affirmation’ is the second song to appear from Antonio Gram, this time featuring the soul-laden vocals of Nelson Can‘s Selina Gin. The song fuses influences from all corners of the pop sphere, laying down glitchy electronic melodies as the underlay for Selina’s unmistakable vocals, while a driving beat takes listeners’ ears to the dancefloors of the Danish capital. (Speaking of which, those of you who are lucky enough to be attending Trailerpark Festival in Copenhagen this weekend should definitely make a point of catching the Antonio Gram experience live when he performs at the event on Thursday 30th July).

Glistening new track ‘Affirmation’ offers up a striking slice of attitude infused electro-pop, and is yet another enticing glimpse of what further releases from Antonio Gram could have in store so tune in to ‘Affirmation’ exclusively here at Ja Ja Ja, and if you like what you hear, scroll on down to check out the mind-bending video for his previous track, ‘Demons’. Keep a close eye on Ja Ja Ja for Antonio Gram’s upcoming news, but for now, settle in and drift away with the brand new sounds of ‘Affirmation’… 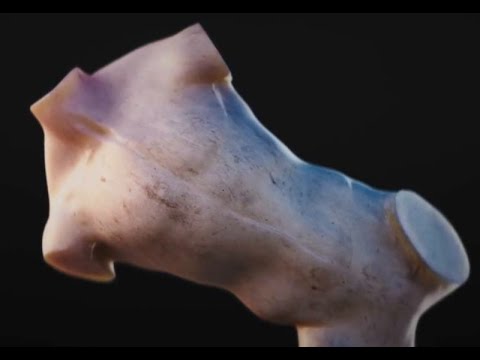