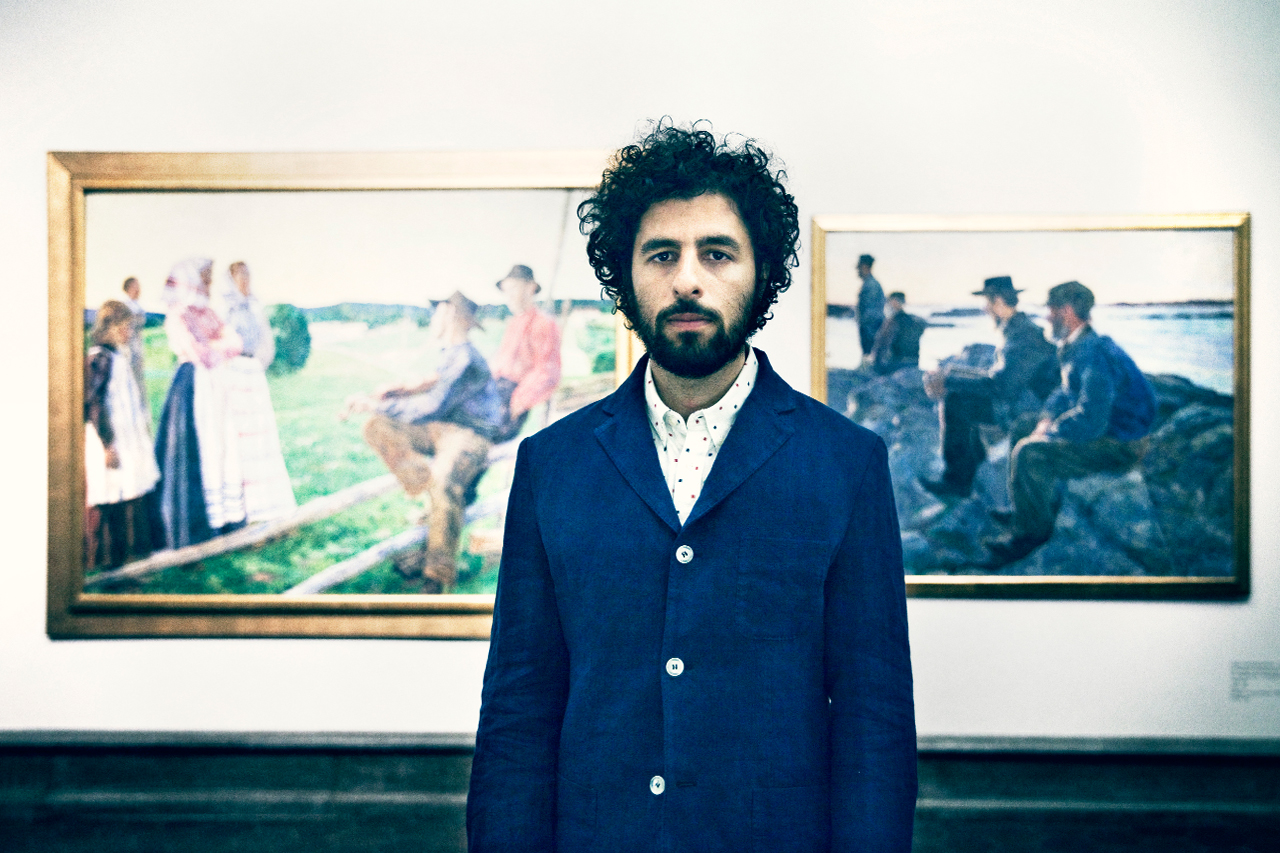 If the heat is making you lazy and you don't know what to do, then head to this week's Nordic gigs and enjoy the summer nights! 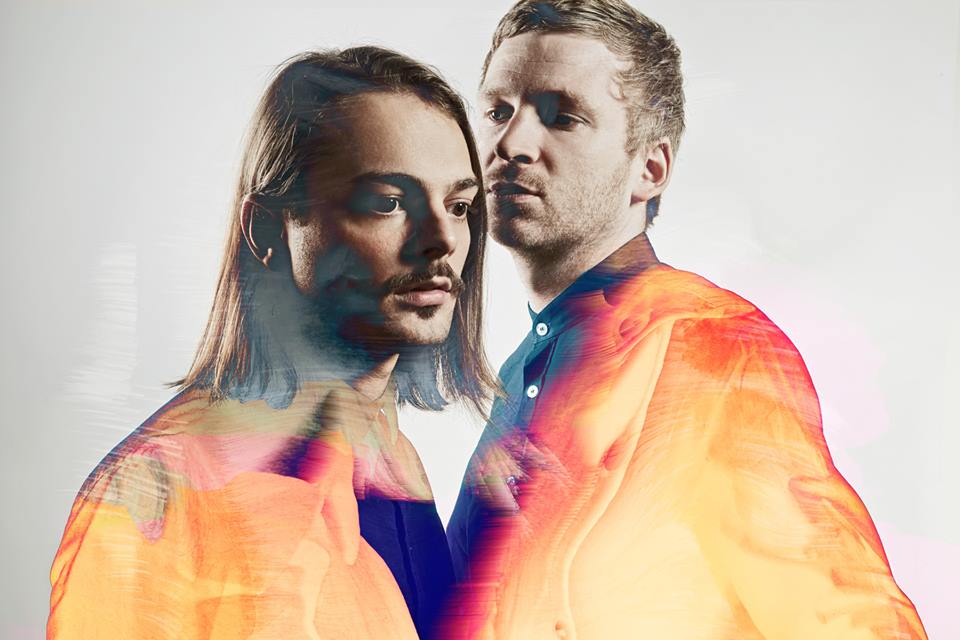 What better place to enjoy the heat than at an outdoor festival or a gig? Latitude Festival brings some great Nordic acts on stage this year and Aurora is bringing a Norwegian breeze to Somerset House. The week kicks off with Sweden’s Roxette bringing the nostalgia into the summer nights!

The legendary Swedish pop duo Roxette is coming to London! If you’re feeling nostalgic and just can’t help listening to ‘It Must Have Been Love’ and singing along to it in the shower, then grab a ticket and let your inner popstar loose!

Aurora is coming back to London to perform as part of Somerset House’s Summer Series supporting Nick Mulvey! Since releasing her début EP Running with the Wolves, the singer has been charming audiences around the world with her incredibly beautiful voice and dark pop, so make sure you get down early! 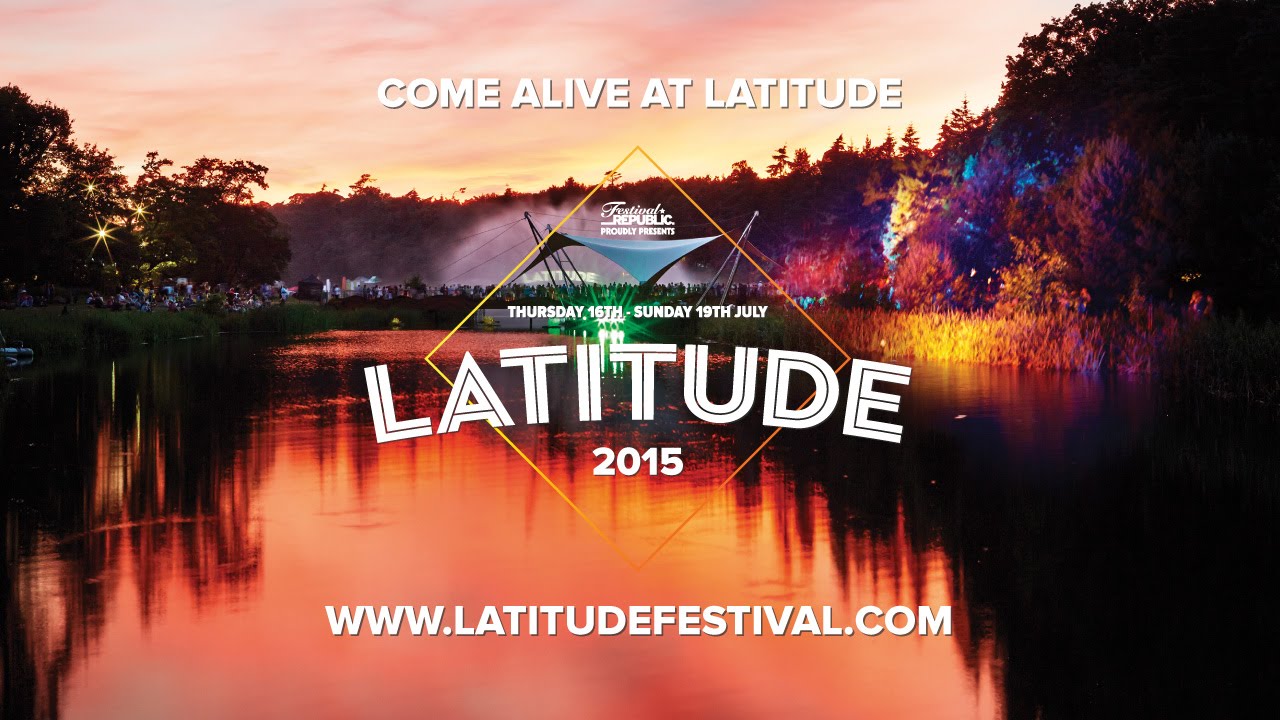 Nordic artists have a strong representation at this year’s festivals, and of course Latitude Festival is no exception! All We Are, Jose Gonzalez, Kiasmos, Sasha Siem and Susanne Sundfør are all amongst the line-up, so hopefully none of them clash! If you’re still struggling to decide which festival to attend this summer, then look no further and get a ticket to Latitude Festival!