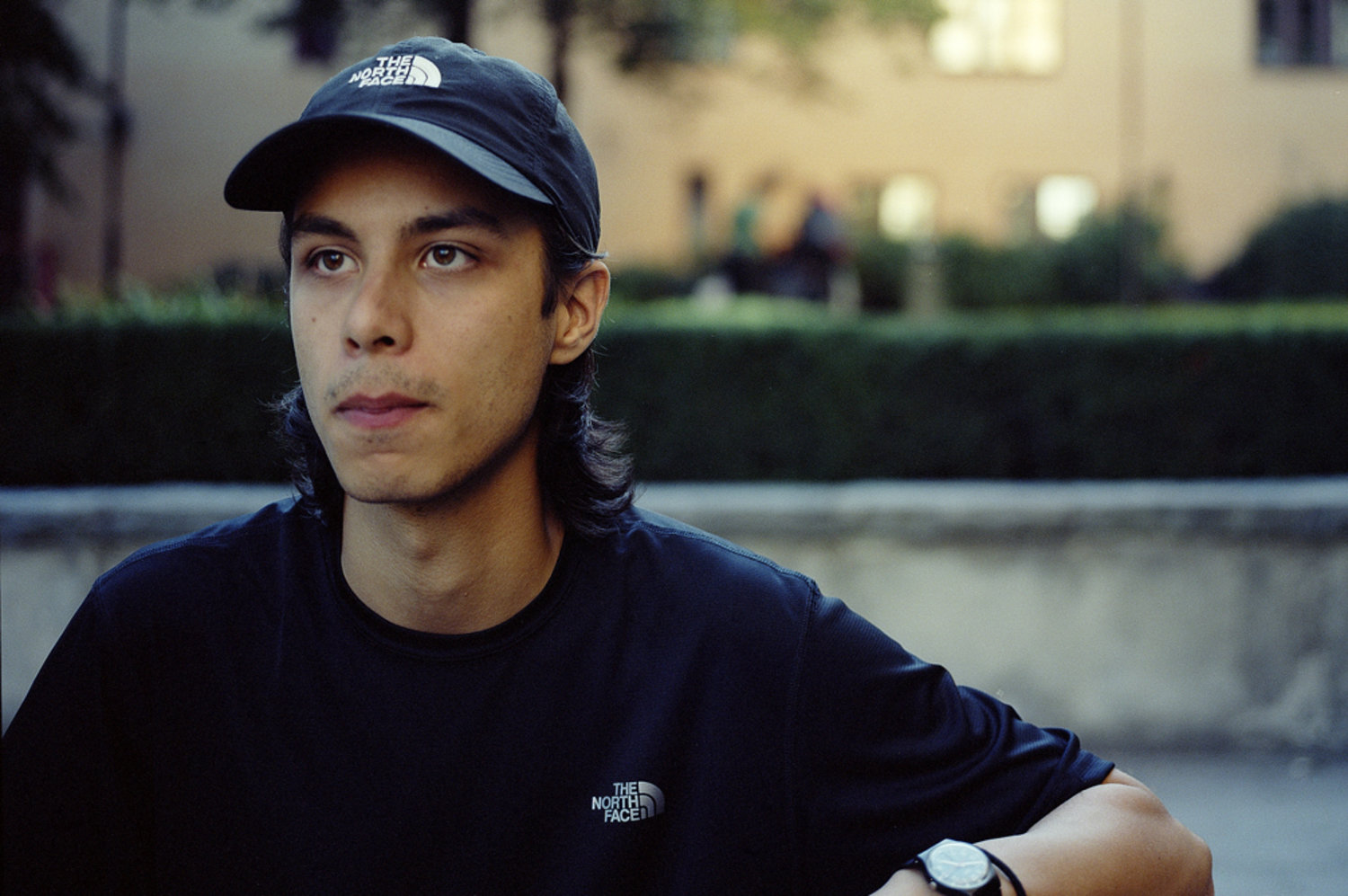 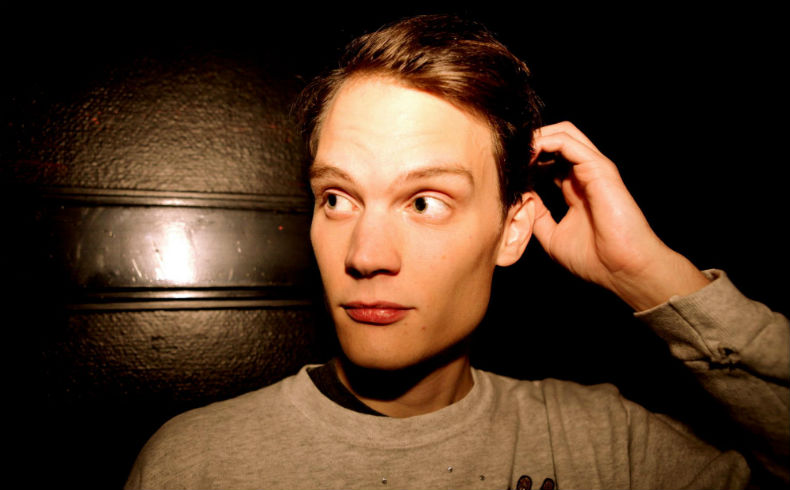 There are lots of festivals coming up with many Nordic acts to enjoy, but while we’re waiting for those let’s all go party with HNNY and Baba Stiltz and enjoy the heat of summer nights! 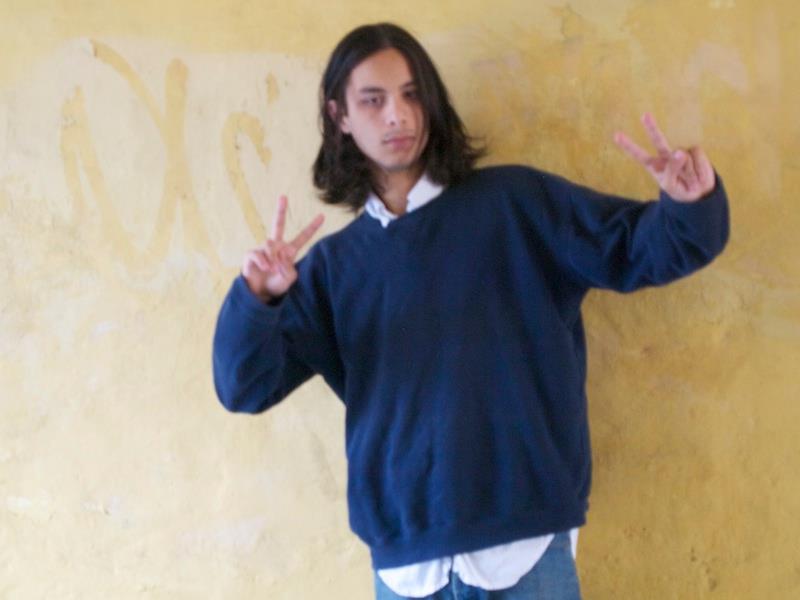 HNNY and Baba Stiltz will be bringing the freshest tunes to London on Friday night! Join the party at Dalston Roof Park as the sun is setting and let Sweden’s finest DJs guide you through the night!

Gigs Coming Up Around The UK