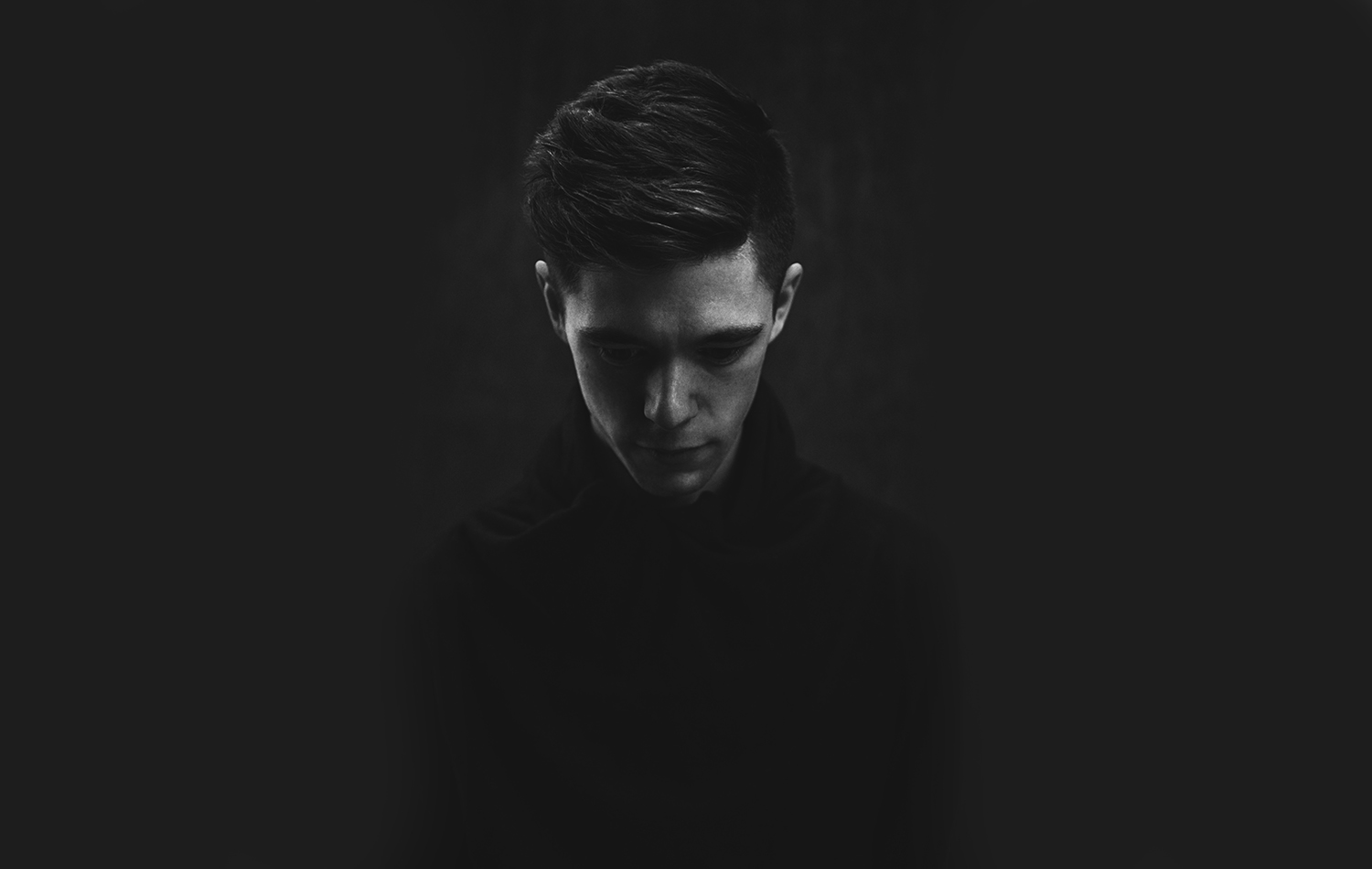 [PREMIERE] Intertwine – We Are Fools For Singing This Song 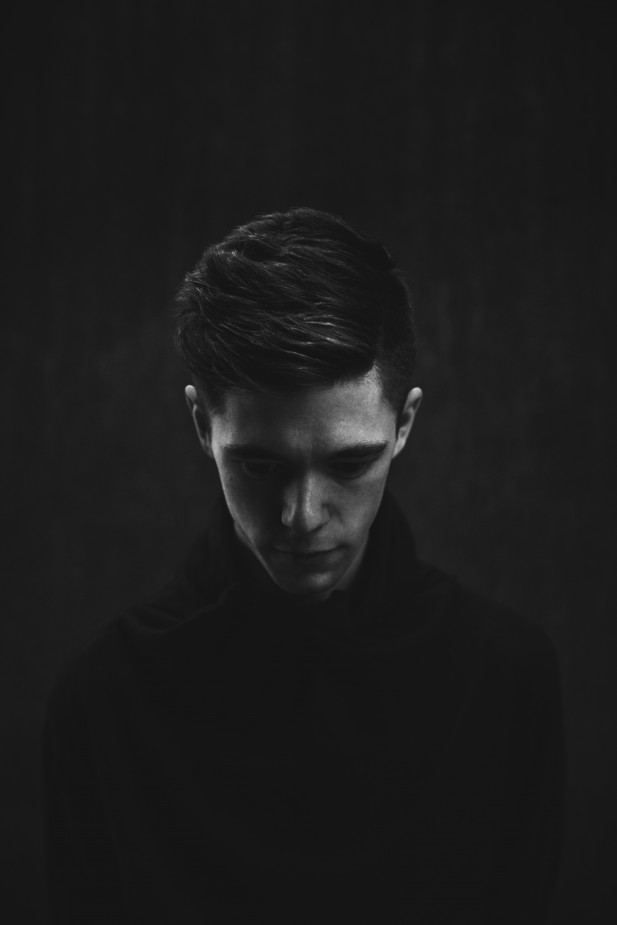 Cast your mind back around 18 months, to the frosty days of January 2014 when we here at Ja Ja Ja were getting all a-quiver about a track entitled ‘So What‘ from Intertwine, a Norwegian architect and musician who, in his daily life, goes by the name Tarjei Zakarias Ekelund.

Do you remember it? We certainly do, because the song and the accompanying video completely enchanted us, and we’ve been avidly awaiting news of Intertwine’s future movements ever since.

Today, we’re finally able to offer up some answers to those wonderings, as Intertwine reveals a brand new track entitled ‘We Are Fools For Singing This Song’, an elegant, pop-tinged anthem about distance tearing a relationship apart.

The song is the first to appear from Intertwine’s forthcoming debut album Goraikoo, which will be released via Norwegian label Brilliance on the 6th November and which apparently takes its name from a phrase in Japanese meaning “coming of light”. It’s an apt title, as the album was written between Ekelund’s native Norway and his study location of Japan, with a theme that focusses intently on the spaces between light and shade, love and loss and many other contrasts in between.

Check out the first echoes of the album exclusively here at Ja Ja Ja via brand new single ‘We Are Fools For Singing This Song’, and keep a close eye on the site in the coming months as we bring you all of Intertwine’s latest news!