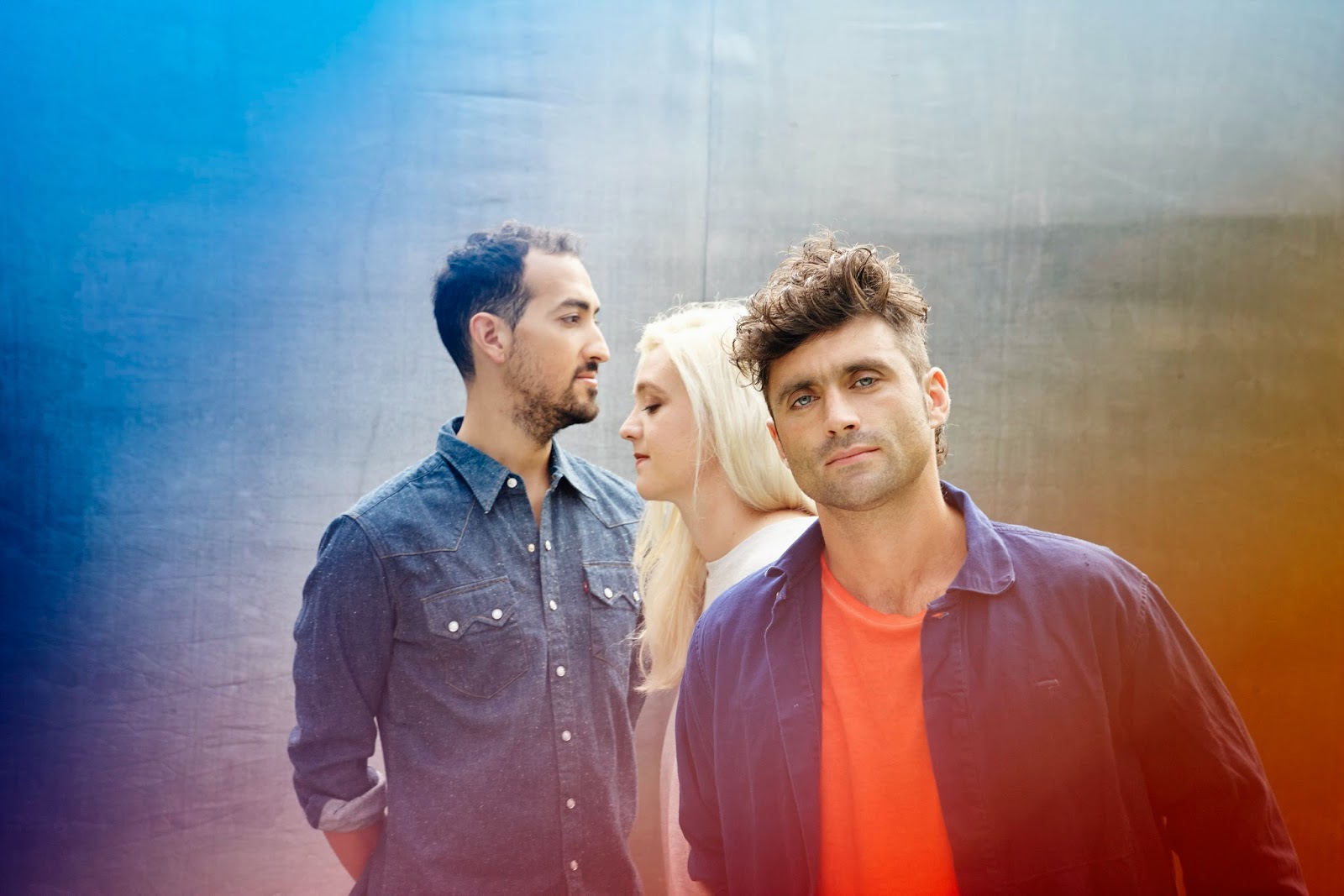 Nordic Gig Guide: Elias, Jenny Hval, Aurora, Mariam The Believer and All We Are

There are eleven Nordic gigs lined up for UK audiences this week, so find out who to see and where to catch them in this week's Nordic Gig Guide! 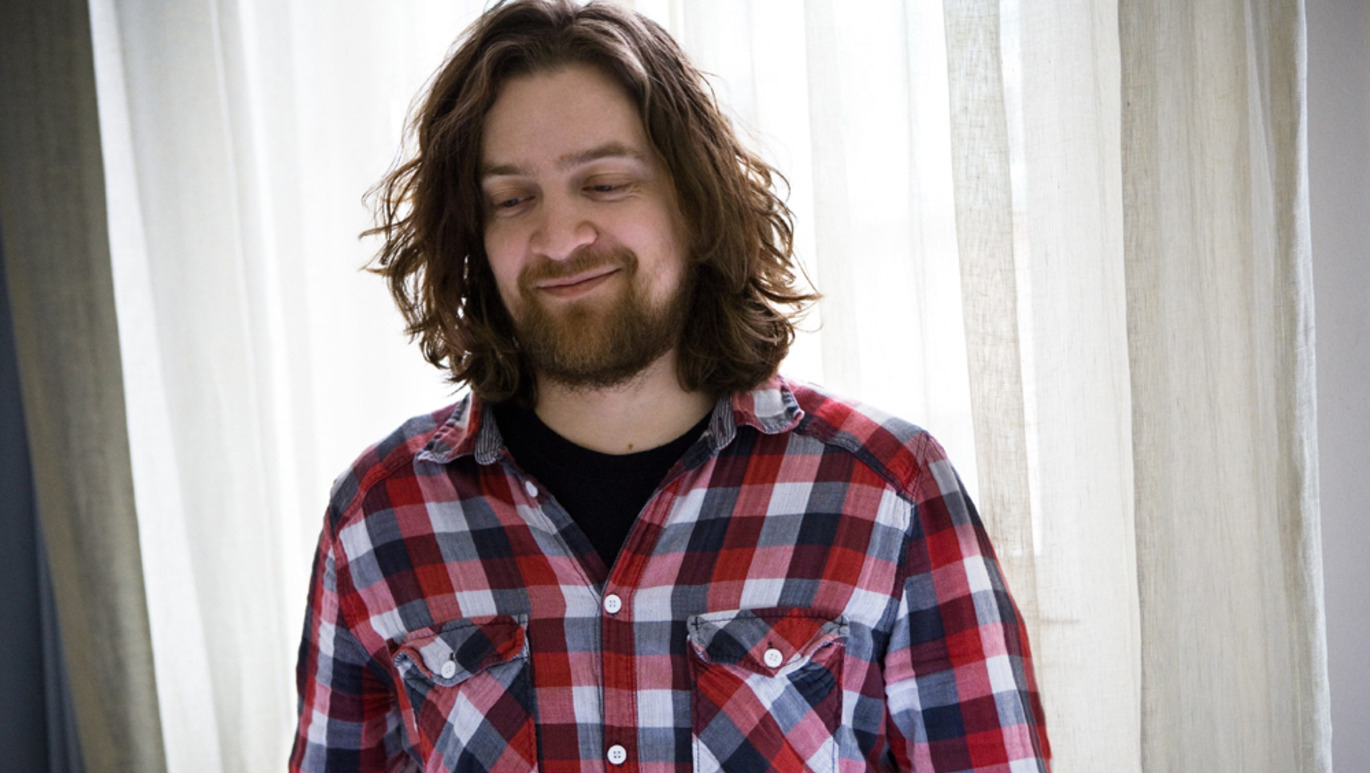 Summer’s here and so are another handful of excellent Nordic artists! What would summer parties be without a Nordic DJ or some northern power pop?! So take a look at who’s playing where and when: there are lots of gigs this week so there’s something for everyone! 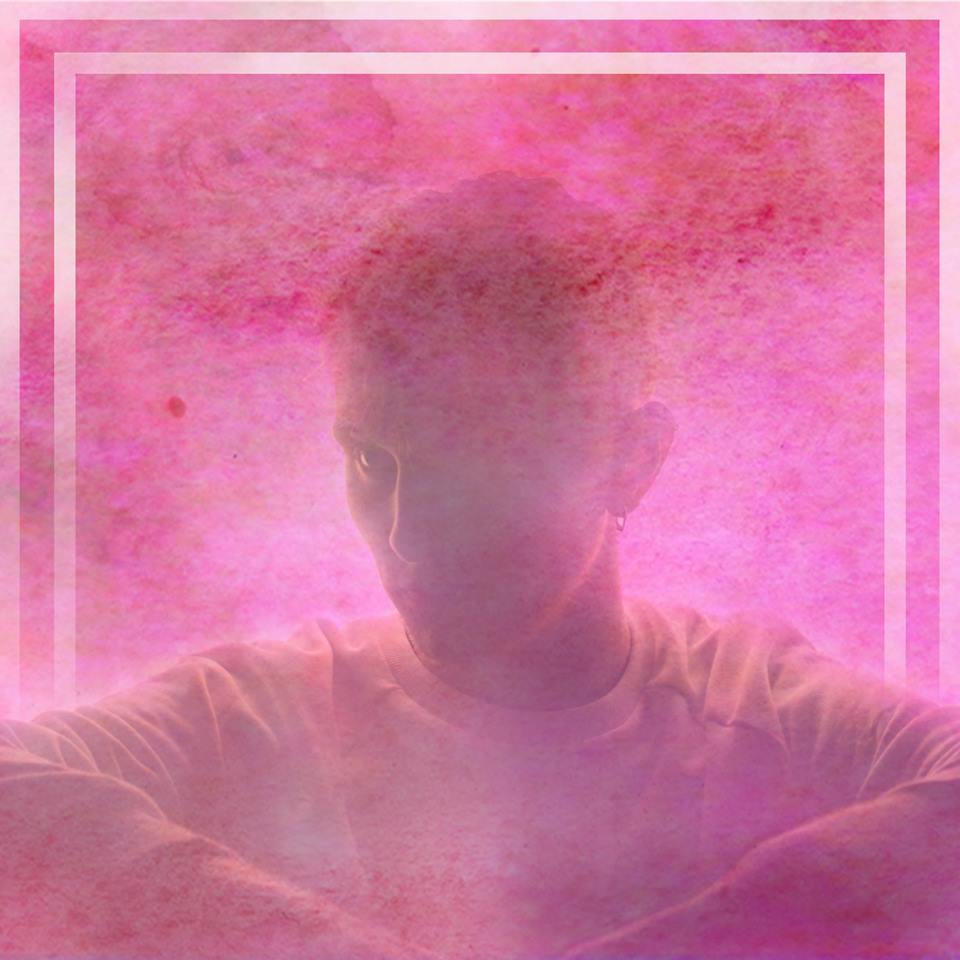 Elias’ gig at The Great Escape only strengthened our opinion that we can expect big things from this Swede! As everyone knows, Sweden really is one of the leading countries of pop and Elias is a great addition to his country’s legacy: just check out his song ‘Revolution‘ and you’ll hear what we mean! 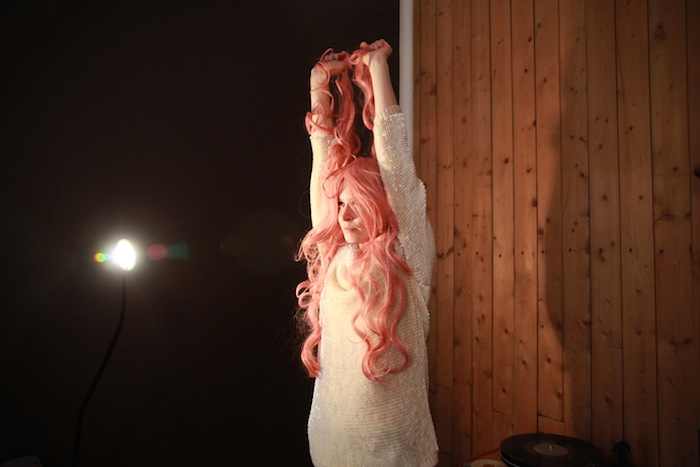 On Wednesday evening, Norway’s Jenny Hval is supporting Perfume Genius at the Royal Festival Hall, and on Sunday the singer is performing at Cafe OTO! Jenny’s intimate sound and unique lyrics have gained her fame around the world and her music has incorporated books, sound installations and collaborations with poets and visual artists. Her latest LP, Apocalypse, girl has been getting stellar reviews across the board, so you’re certain to be in for something incredibly special from Jenny this week. 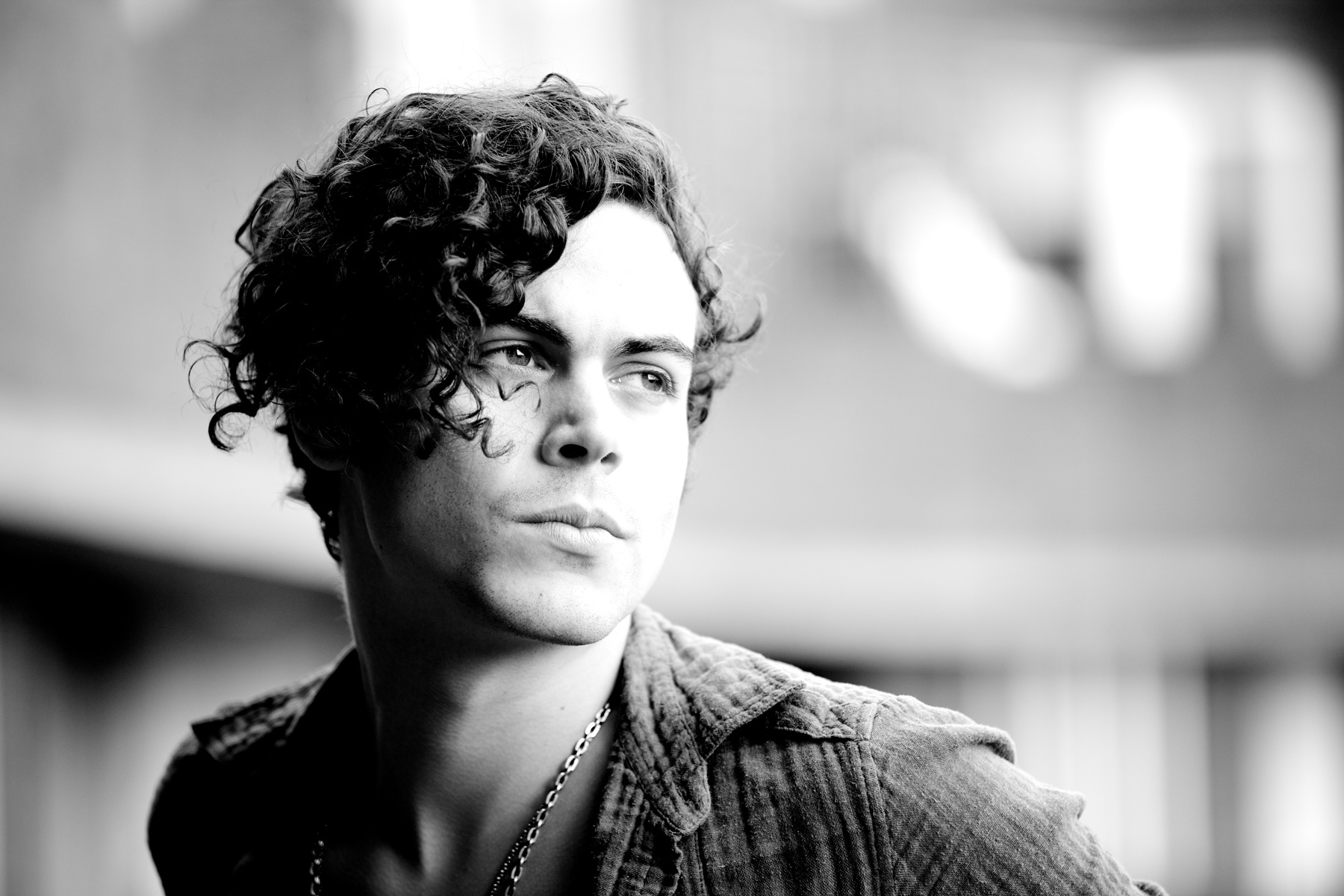 Although Alex Vargas moved to London ten years ago to pursue a career in music, he originally hails from the town of Holte, Denmark. He’s been dubbed as the next Robert Palmer or Michael Hutchence due to his deep, bluesy voice that has been noticed at festivals like Glastonbury and T in the Park where the Dane has charmed the audiences! 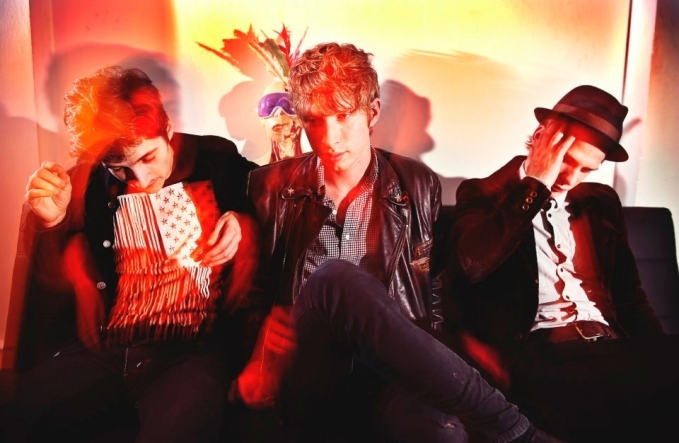 If you’re a fan of the Velvet Underground, Jesus and Mary Chain or the Stooges, Shiny Darkly are just the band for you! As the name suggests, they’re highly influenced by two atmospheres: ‘shiny’ and ‘darkness’. These are words that the band kept referring to over and over while making music, and they have certainly become their trademark, both musically and lyrically! 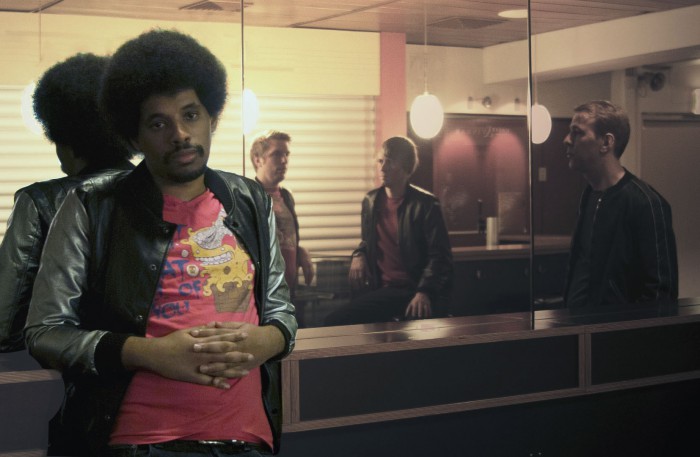 Influenced by all things rock’n’roll and pop culture, Norway’s Cartoon Shadows is definitely more than just a geeky band name! Paying tribute to classic rock, the band takes the music back to basics, to the old school, stripped down, pure rock’n’roll roots which we all love! 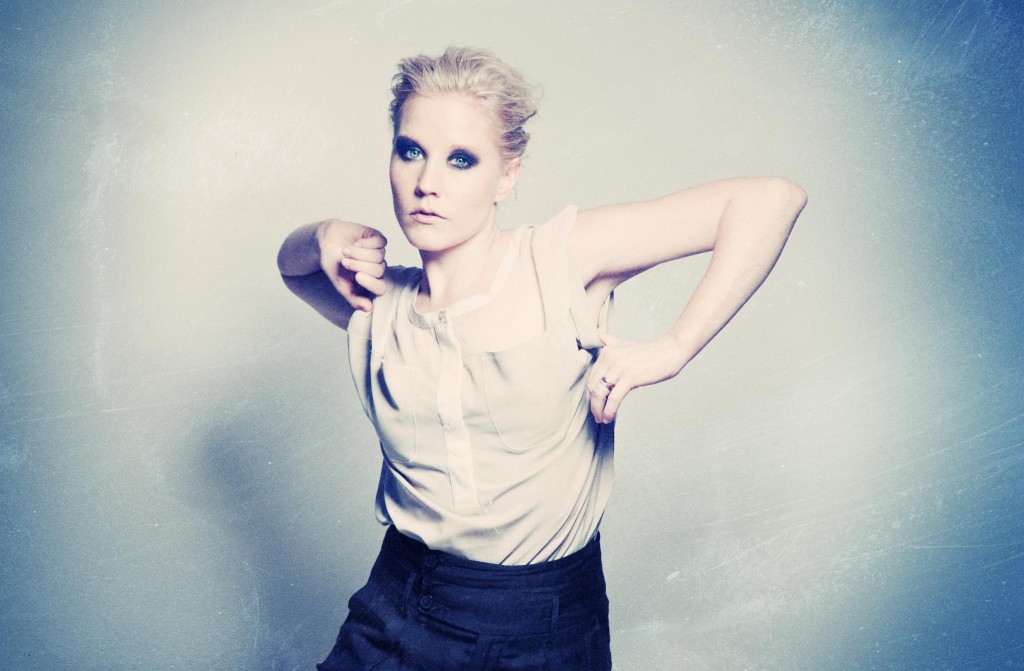 The army of Swedish female pop stars is just getting bigger and stronger by the day! Vanbot, whose thrilling electronic pop is gracing the dance floors again with the new songs from her latest album Perfect Storm, is performing at Kopparberg Urban Forest Festival (yes Kopparberg is Swedish too). The event is free, so go early so you won’t be disappointed if you don’t get in!

What a whirlwind couple of months it has been for Norwegian singer Aurora! Her latest EP is out, Katy Perry tweeted that her song ‘Runaway‘ makes her “heart flutter”… and then the songbird actually got to meet the pop star! It’s sure to be an exciting gig which will make your heart flutter too… 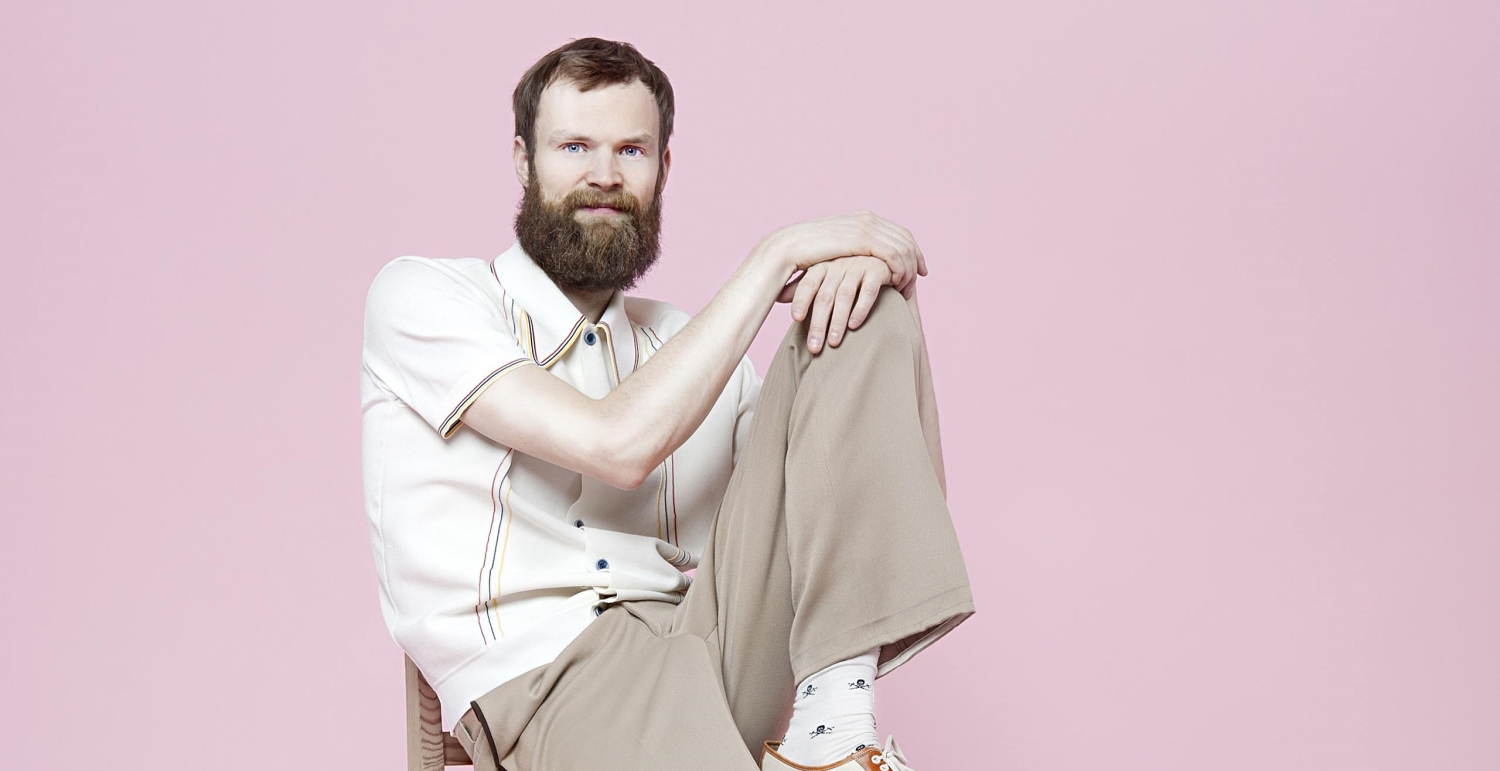 The ultimate Norwegian DJ legends are combining their forces to play a unique show in Liverpool! Todd Terje and Prins Thomas aren’t strangers to electronic music fans, and this time, to make it the experience of their fans’ lives, the two are spinning their tunes in the unusual setting of a bombed out church… 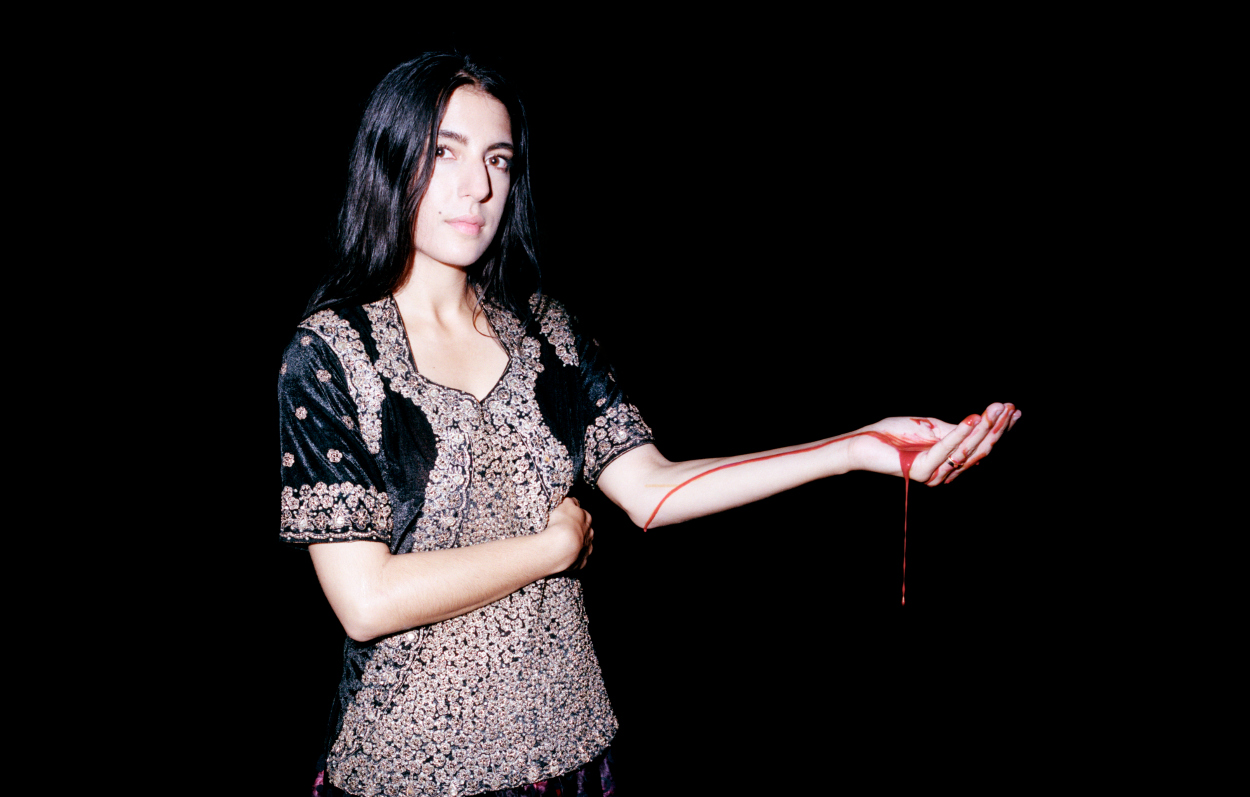 There’s something very spiritual about Mariam The Believer, also known as one half of Wildbirds & Peacedrums; listening to her voice, music and lyrics is like entering a parallel universe. She takes you though different worlds, times and back again within one song! No wonder she’s supporting the master of emotional songs, Damien Rice. 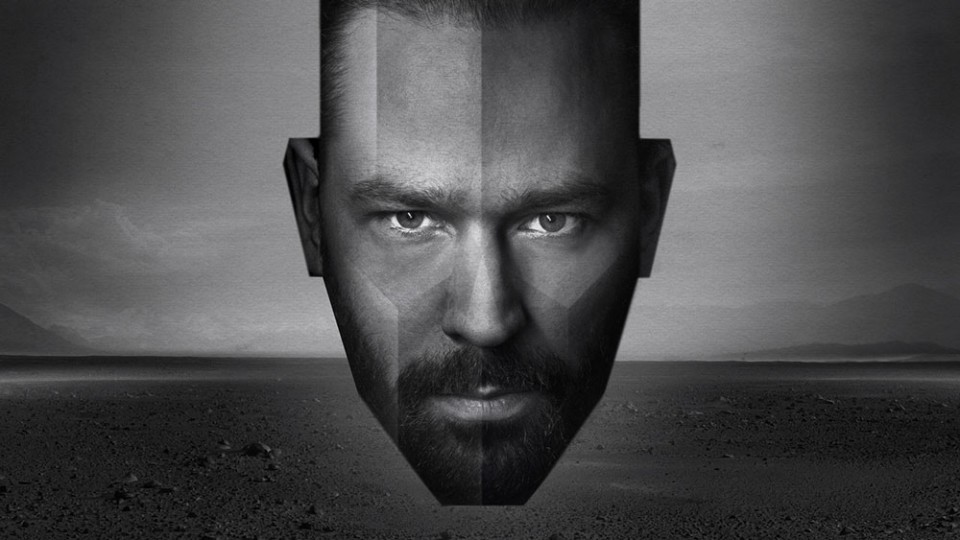 The Gothenburg native Jonas Rathsman is definitely one of the hottest DJs around! His recent single ‘Wolfsbane‘, which was released on Disclosure’s Method Records, has been one of the vital tracks on everyone’s playlist! This party is taking place on a boat, so join the DJ for a four hour trip down the Thames followed by a party in a Dalston basement. 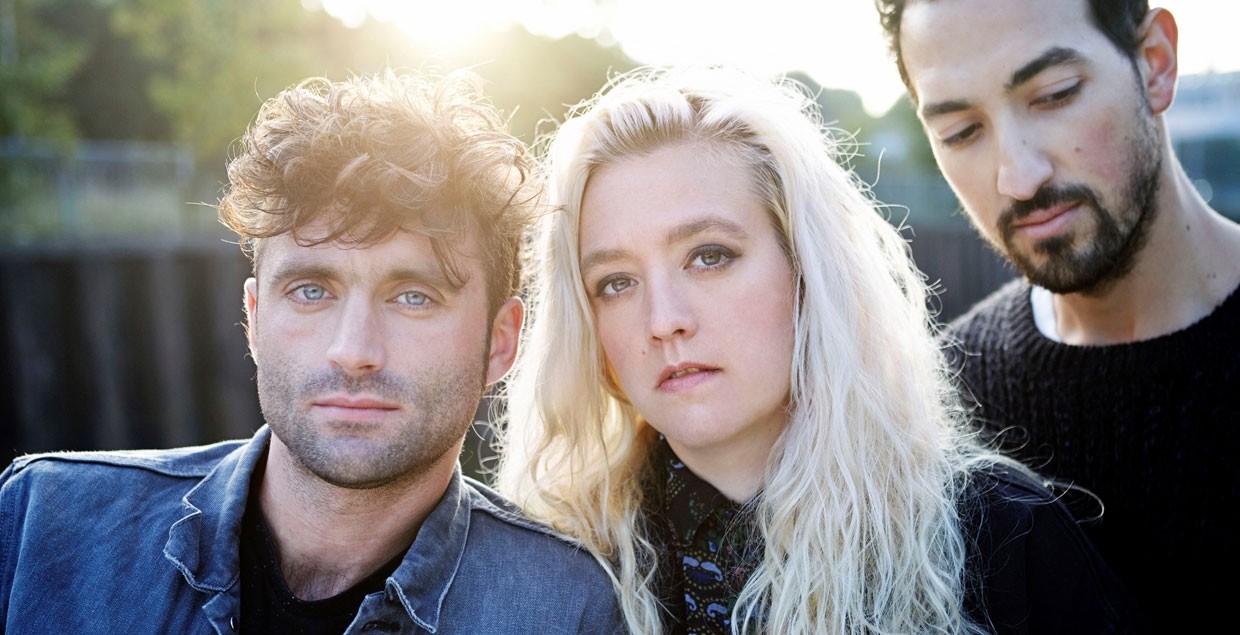 Sat 13th June – All We Are, Bushstock Festival, London – Tickets

Performing with the likes of Villagers and Honeyblood, All We Are are bringing their beautifully crafted, high-pitched harmonies to Bushstock Festival! We’ve all gushed over the band for the past half a year, and not for nothing, they’re absolutely brilliant live!

Gig coming up in June

Tues 16th June – Of Monsters and Men + Highasakite, The Forum, London – SOLD OUT