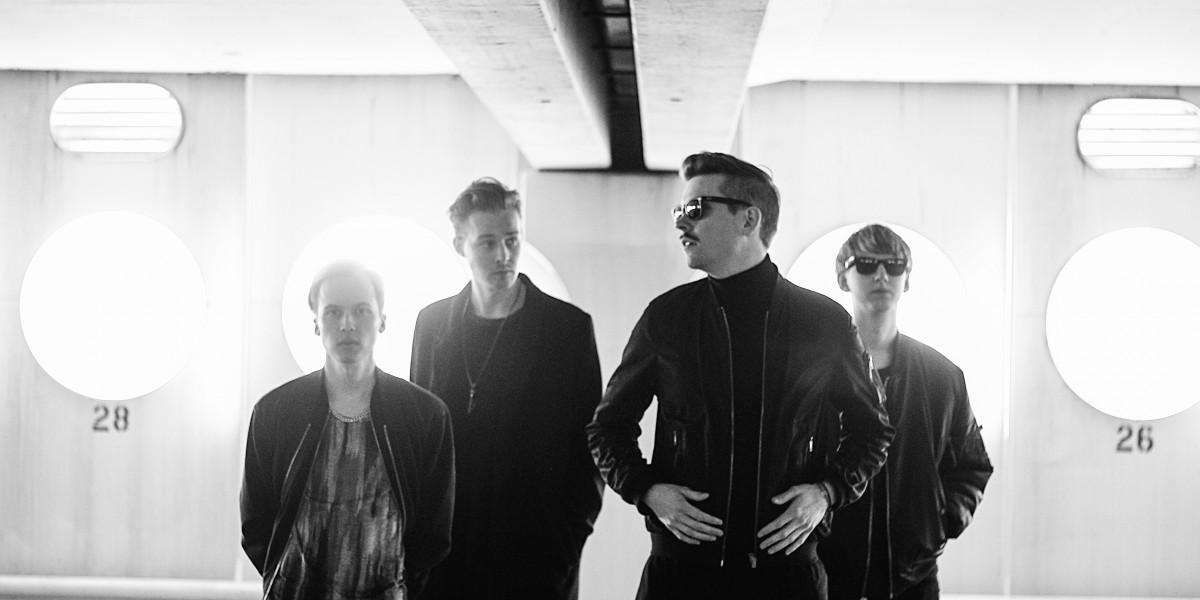 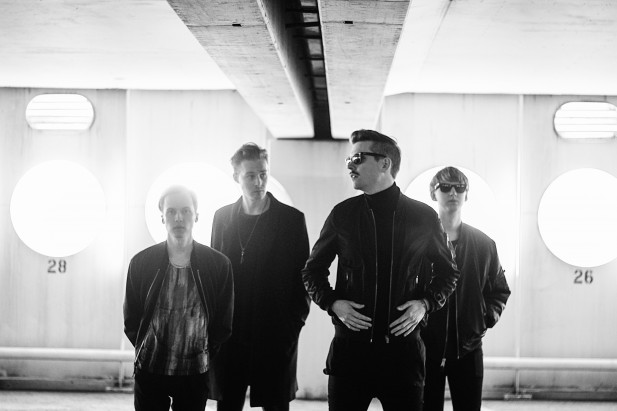 Deciding to form a synthpop band in Sweden doesn’t seem like it would be a particularly subversive or controversial thing to do, right?

Well, it probably isn’t, generally speaking. Unless, of course, you’re from the small industrial town of Trollhättan, which has a predominantly heavy rock local scene, thanks to the apparently somewhat bleak atmosphere. Still, Janice Prix are a band who thrive in adversity; according to the band, they were so hated by the other bands using a local rehearsal space, that at one point fake obituaries were taped to the door of their room while they stepped out for a break. So in their own way, by rebelling against a scene of so-called rebels by making some delightfully commercial sounding pop, Janice Prix are actually pretty subversive!

Ahead of a full EP release, we’re delighted to share the exclusive stream of their video for their single ‘Heart’. Overflowing with catchy synth-driven melody, the track is misleadingly joyful sounding, as the lyrics and the dark imagery in the video reveal a more bleak subject matter, filmed in surreal looped bursts of movement, adding to the tension. Turns out there might be a little Trollhättan in Janice Prix after all… 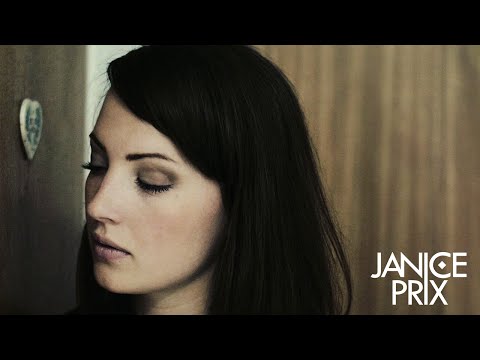