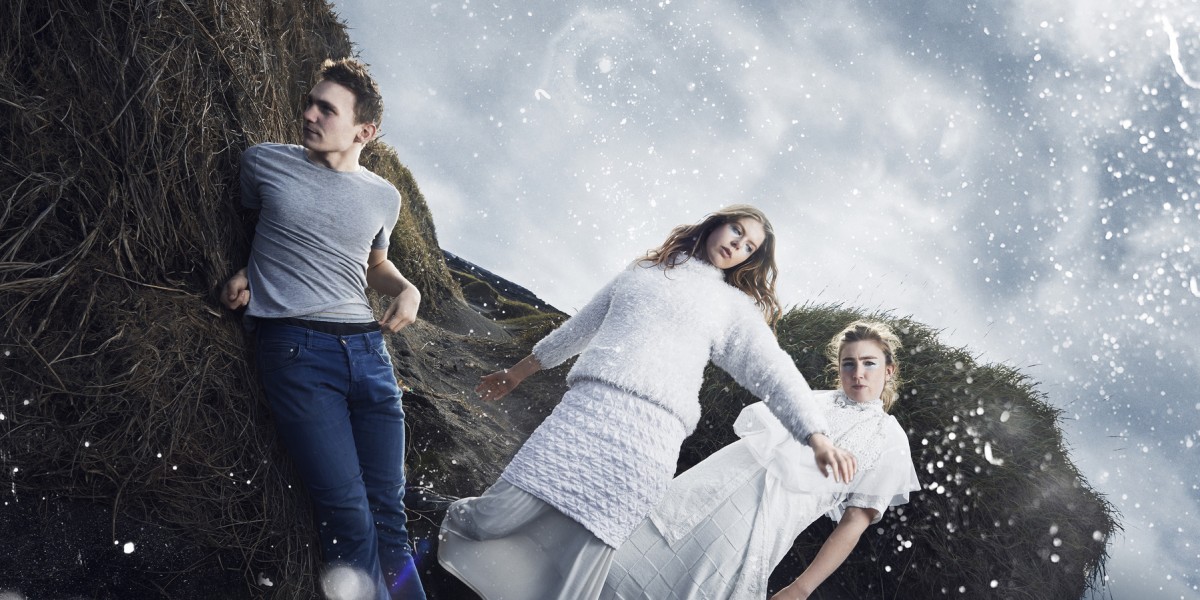 You’re probably familiar with Icelandic beatmeisters Samaris by now, but just in case you haven’t had the pleasure, the trio, consisting of  Þórður ‘Doddi’ Steinþórsson (beats), Áslaug Magnúsdóttir (clarinet) and Jófríður Ákadóttir (vocals), were responsible for one of the highlights of 2014 by way of their début album Silkidrangar. Being a band who aren’t content to rest on their laurels, Samaris are all set to release a mini-album of re-worked versions of songs from their début in the form of Silkidrangar Sessions, exactly one year on from the release of the original (which is May 25th by the way).

Don’t worry, Silkidrangar Sessions isn’t an exercise in overdubs and half hearted remixing. The tracks on the album are comprised of complete re-workings of the originals, and most of the songs are rendered unrecognisable from their counterparts. The first track to be taken from the album is ‘Lífsins ólgubjór’, and it’s a dizzying experience.

The delicate synth lines that originally lurked deep in the track have been heightened, and form a jagged backbone around which the alt-techno beat and resonating bass intertwine, creating an amorphous wobble of off-kilter dub. But Jófríður Ákadóttir’s icy smooth vocals lift the track and create an enchanting layer of melody, like a spooky mist gradually descending, immersive and affecting.

Listen to ‘Lífsins ólgubjór’ below.