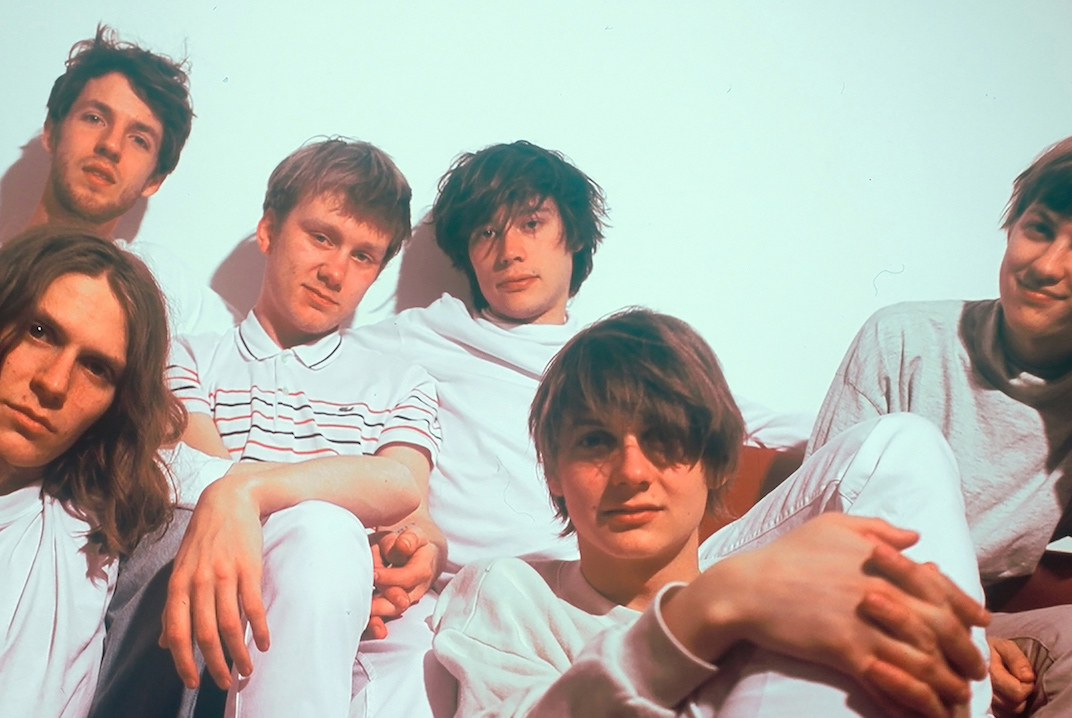 Ja Ja Ja Berlin: A day in the life of Waldo & Marsha

Ever wondered what a day in the life of one of Copenhagen's best emerging bands is like? Waldo & Marsha invite us along for the ride ahead of their Ja Ja Ja Berlin performance on 12th March... 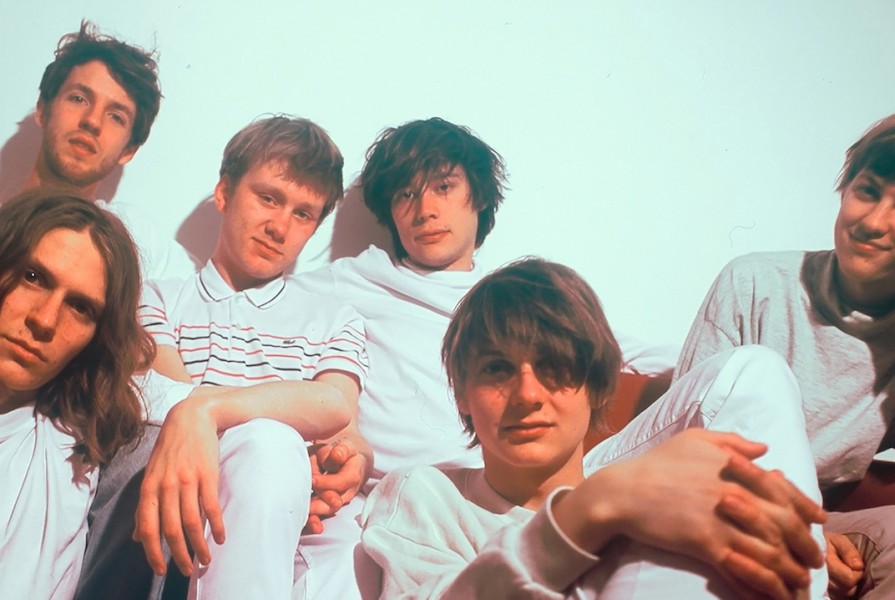 Ja Ja Ja Berlin is all set to return on Thursday 12th March, so we’re taking the time to find out more about each of the three fantastic artists that we have lined up to perform!

Today, we’re getting to know Copenhagen collective Waldo & Marsha better, as they invite us out to explore their home city for a day. They’ll be joined at the show by Finnish artist Hisser and pioneering Icelandic musician Berndsen, who will be helping to turn our home venue of FluxBau into a distinctly Nordic corner of Berlin…

Tickets for the show are available here, and cost €5 for members and €7 for non-members – so make sure to sign up as a Ja Ja Ja member (for free!) now to receive exclusive discounts to all of our events, as well as offers on Nordic activities around town!

Ja Ja Ja Berlin: A Day In the Life Of Waldo & Marsha

For those that haven’t met you yet, could you please introduce yourselves?! Who are you, where are you from, and how would you describe what you do?

We’re a Copenhagen based band playing genuine music and enjoying it.

You’ve just released your In It To Win It EP – can you tell us the story behind it?

In It To Win It is our attempt to explain who we really are. A band with a certain taste trying to give OUR take on some music to enjoy anno 2015. The album title connects the serious with the hilarious, a main theme on the album in its instrumentation and lyrics. It’s not that we don’t mean things seriously, but music shouldn’t always be too solemn – ‘cause it can get very hard to relate to. Humour and joyfulness have always been our biggest inspiration in life, why shouldn’t it be our biggest inspiration in music as well?

What are the main ideas behind the songs on the EP, and what was your ambition when you started making it?

The idea behind In It To Win It was and is to produce something honest. Right now we love everything about life, and we want to pass that on through love songs. Some music can be very unhumorous and serious. Right now we just don’t feel like doing that. 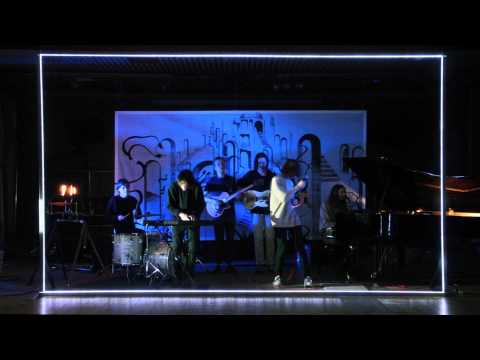 We’re VERY excited that you’re playing at the next Ja Ja Ja Berlin show! What can we expect from your upcoming performance there?

We’re even MORE excited! We will be bringing all the songs from the newly released EP In It To Win It and some snazzy extras to lighten the evening. Maybe even a cover as well, maybe it will be Miley Cyrus, maybe it won’t. But expect a vibe ^_^

And finally, what do you have in store for the rest of the year? What can we expect from Waldo & Marsha in 2015?!

Spring is looking fun! We’ll be playing a short tour in Denmark, some shows with the amazing band Vinnie Who, got some festival gigs coming up alongside recording new material for the next release. A channel has been opened and some really interesting stuff is being made!

1. Starting the day with champagne and a dip in the sea. Super cold btw. 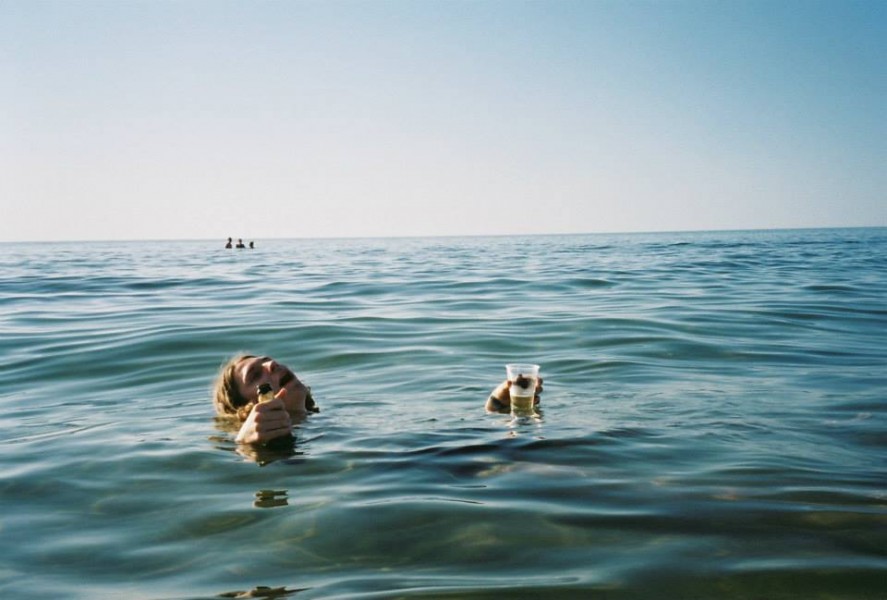 2. Then we’re off to our studio. Mikkel doing his thing 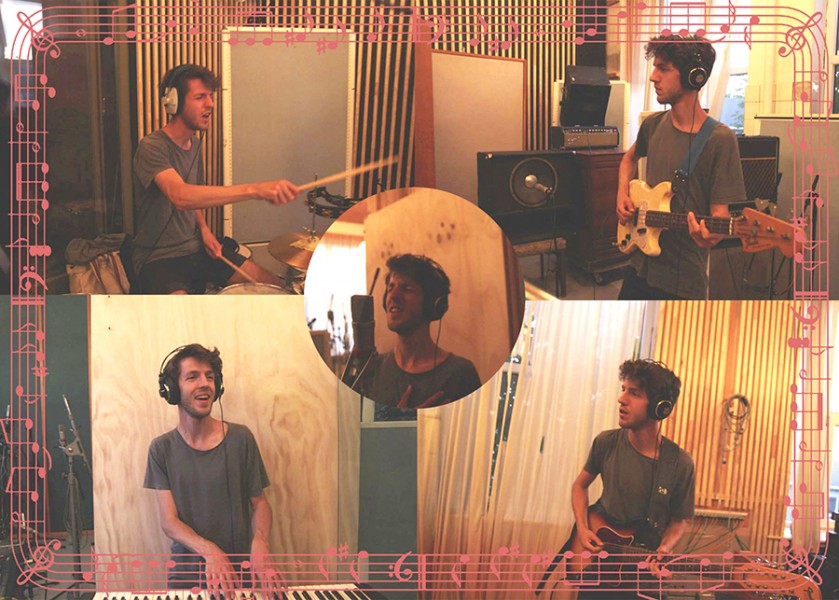 3. Mads and Victor listening to bounces of a hot new demo. 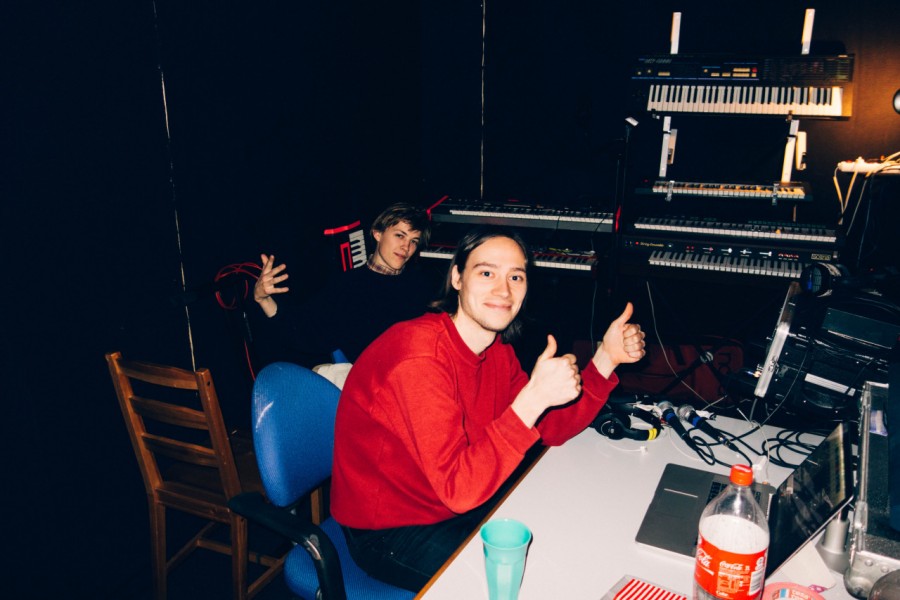 4. Niklas – and Niels from Vinnie Who, the wonderful band we’ll be supporting in April! 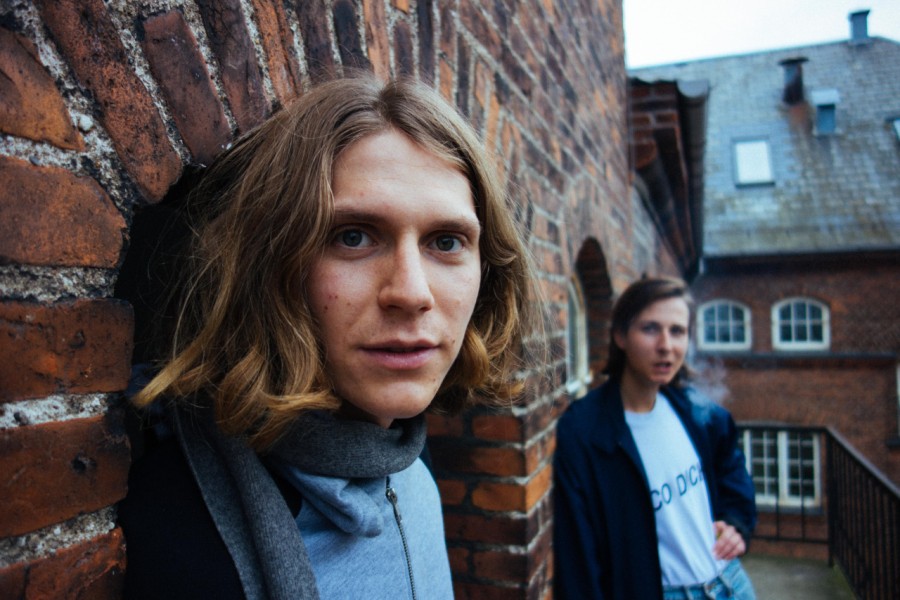 5. (From the left) Mads, Mikkel, Victor’n’Victor posing in our studio in Nørrebro.

6. Slipping in to our ‘all white’ mode for a photoshoot. 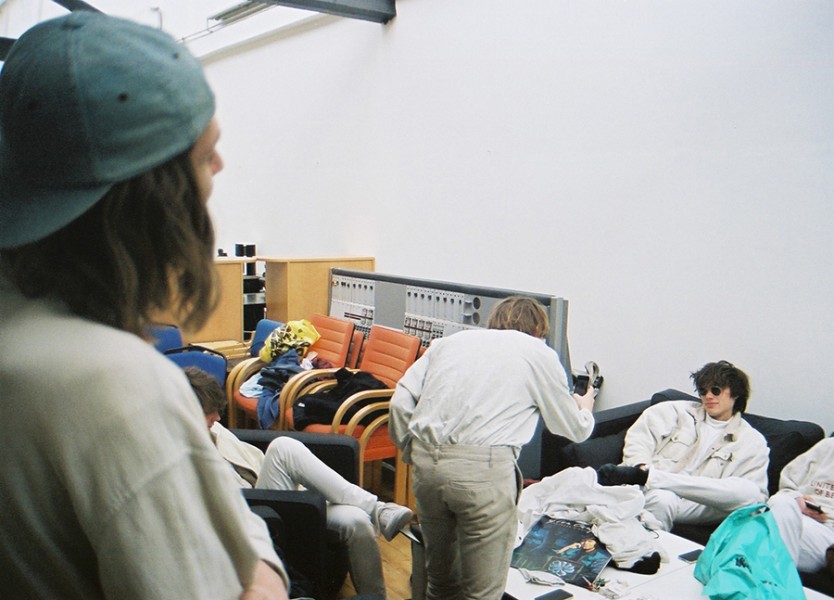 7. It sucks when the best pizza man in town is closed… 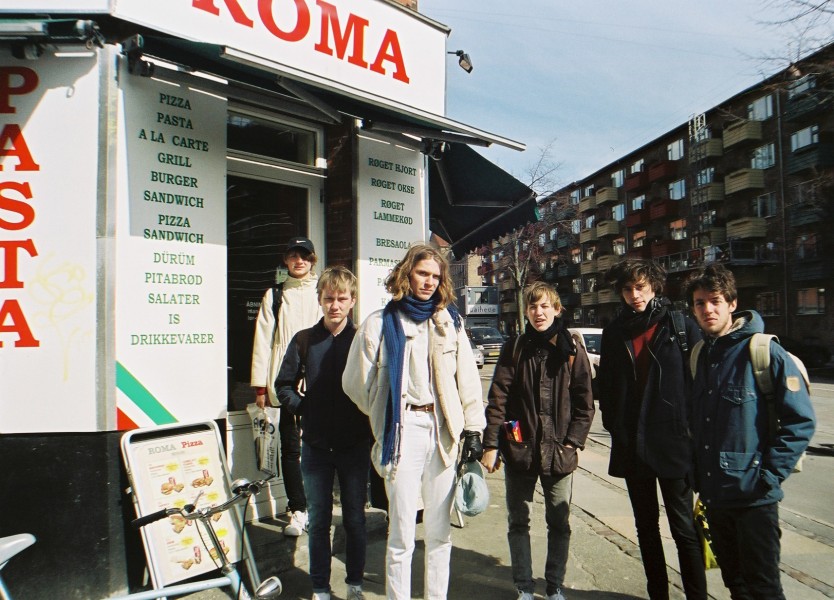 8. Grabbing a hiiighly deserved break on one of the many docked turistboats down by the harbor, CPH 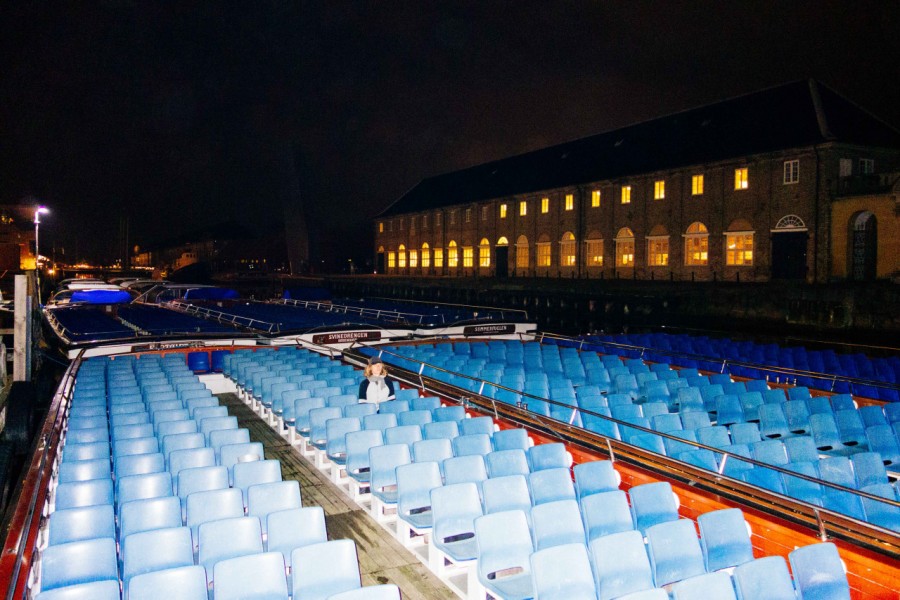 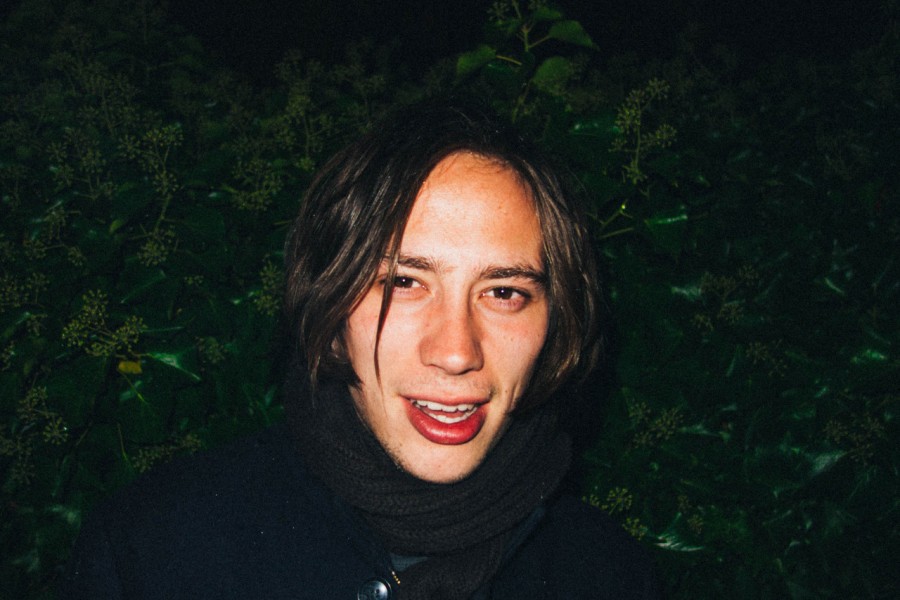 10. Ending the cycle (and evening) by celebrating the release of In It To Win It with some champagne! 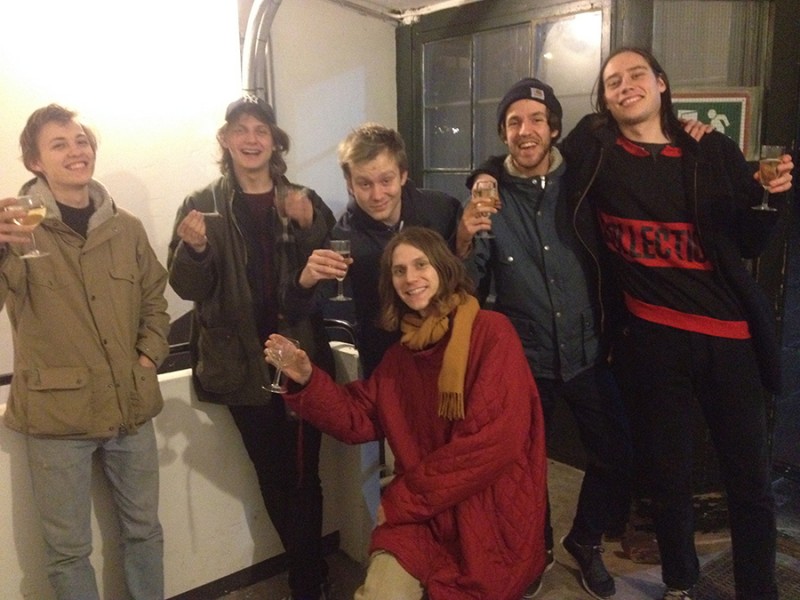 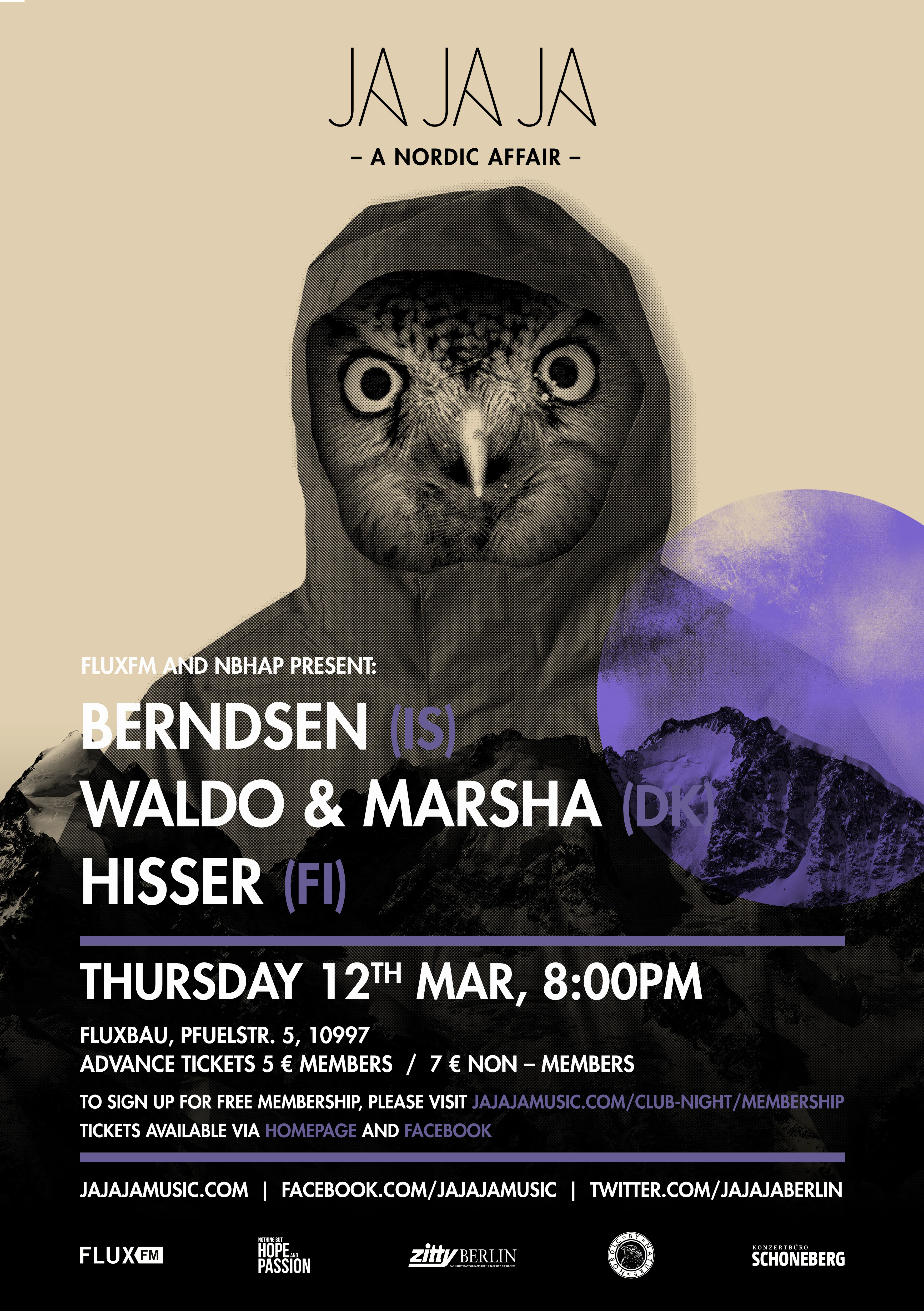