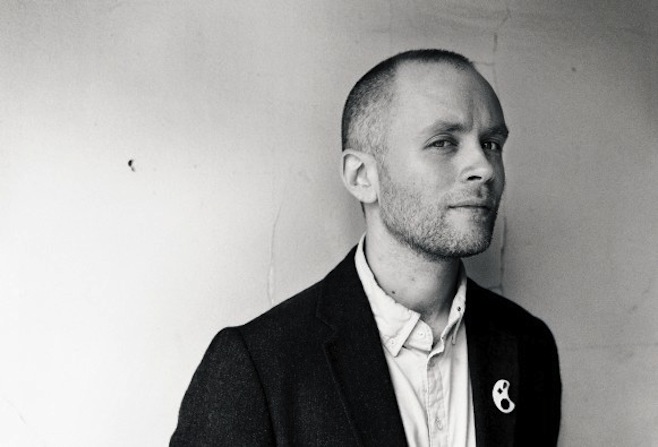 At the turn of the year Jens Lekman revealed his resolution, to share a musical postcard each week. And number 6 has just been released. 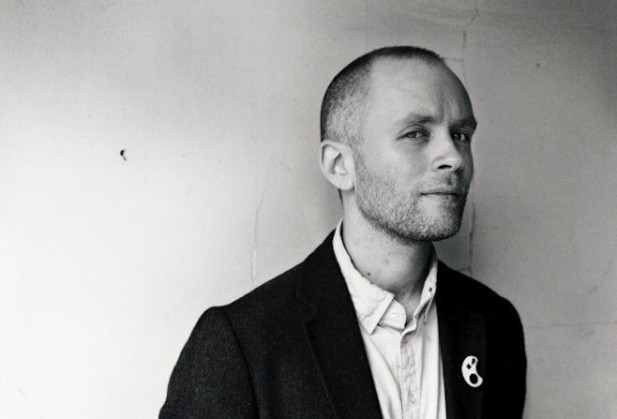 A recent survey has revealed that the 24th January is the day which is most likely for the British to break their New Year’s resolutions. Thankfully Swedish pop troubadour Jens Lekman has more will power than the average Brit.

At the turn of the year Jens Lekman revealed his New Year resolution to his fans that “While working on my next album, I will sit down once a week, write down my thoughts, turn them into a song and share it with you directly. Think of these little songs as postcards. Little greetings from me to you.” and number 6 has just been released on his Soundcloud page.

As Jens continues in his resolution “I spend a lot of time on my songs, on their details. I sweep the streets that my characters walk on and polish every doorknob until I feel confident to let others people in” and in ‘Postcard number 6’ it is no different. ‘Postcard Number 6’ is your standard Jens fare with his the usual infectious melodies and of course his love of word play. Like most Jens songs the more you listen, the more his lyrics reveal themselves and this is no different.

Jens sings about giving someone a chart for morse code before singing he is sending out a message. What follows is Jens singing a morse code message which when translated says “I miss you” which Jens then sings. To give added depth, in ‘Postcard Number 6’ Jens has sampled Hans Zimmer’s score to Interstellar where [spoiler alert] the main character has to communicate in Morse Code. These maybe some tenuous links, but with Jens’s attention to detail you know it is all planned.