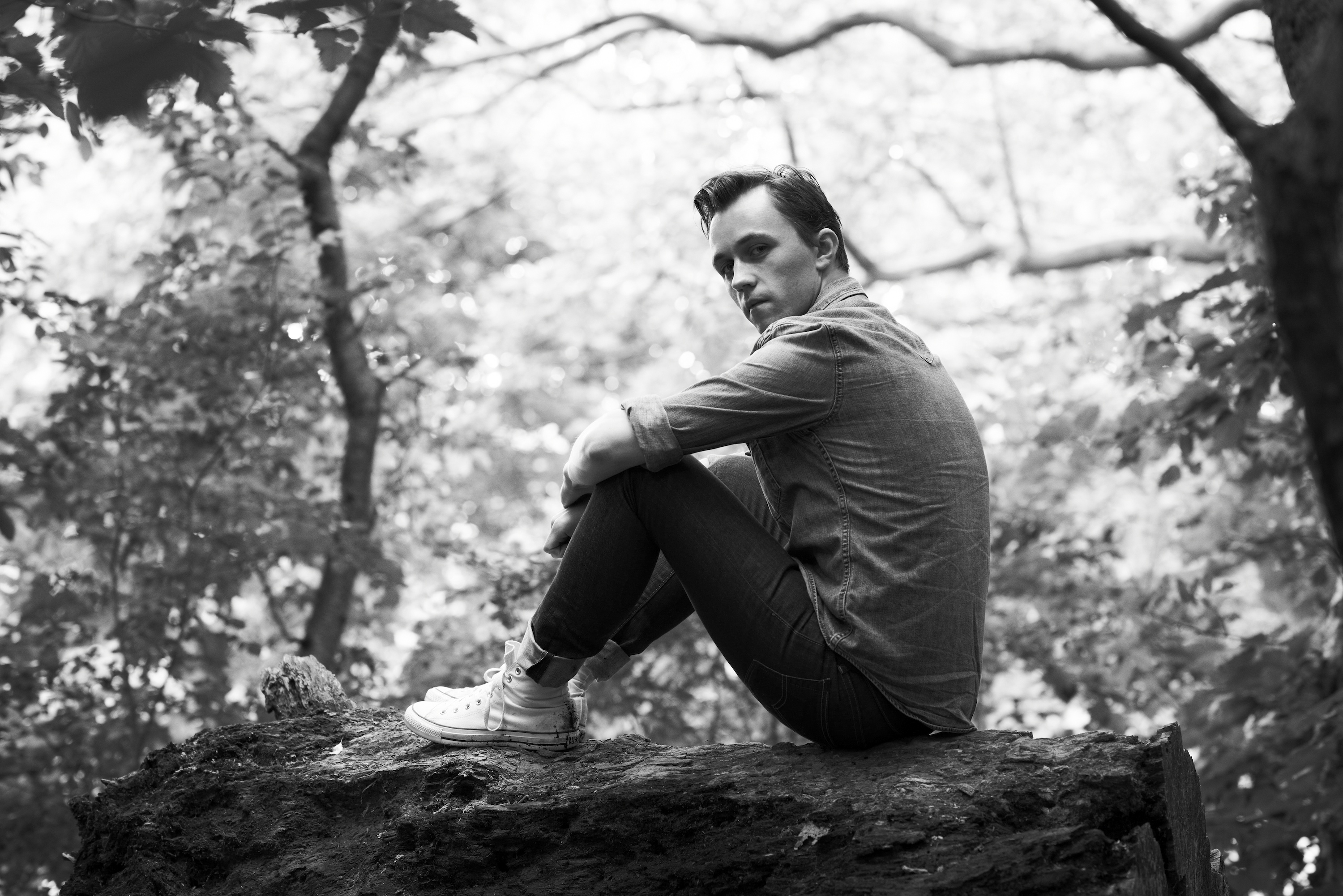 There have been so many great videos this year, so today we present the Ja Ja Ja Music Video Awards 2014 where we revisit a few of our favourites! 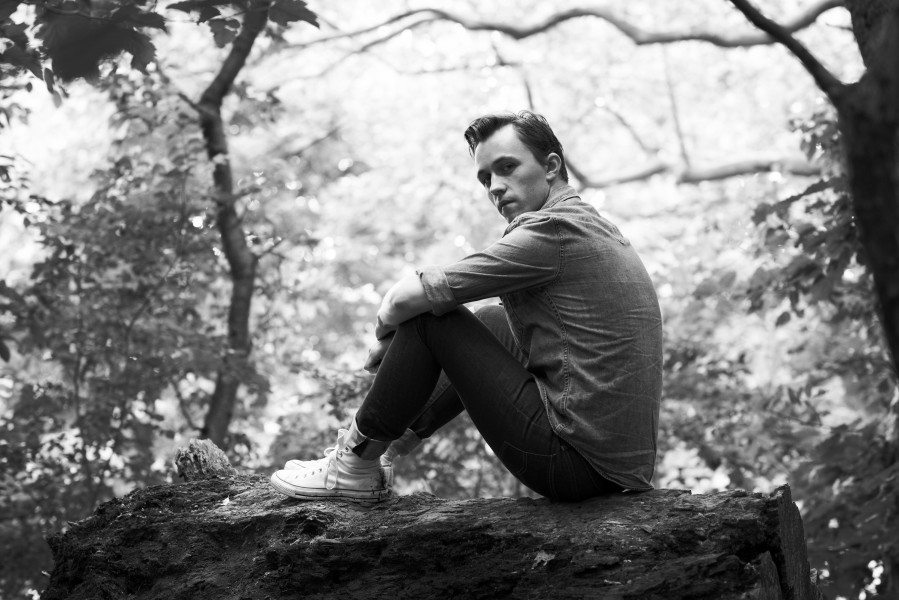 We’re edging ever closer to the end of 2014, and we’re feeling a bit reflective!

To celebrate the past 12 months and the incredible music that has been released, we’ve revisited some of our favourite music videos from the last year! In celebration of their superb quality and originality, we’ve honoured them with our very own awards – the Ja Ja Ja Music Video Awards 2014, so scroll down to find out more about this year’s winners!

The award for the best out-of-control-dancing video of 2014 had a few contenders, not least the latest video from outlandish performer Nils Bech. But this year’s award goes to none other than Norway’s Sondre Lerche and his video for ‘Bad Law’! It’s a video which seemingly imitates true-life happenings, a party gone awry and almost endless amount of enthusiastic out of control dancing. Sondre, you danced home the first Ja Ja Ja Music Video Award.

Who knows how to make courgette-whales and banana dolphins? Sweden’s Alexandria definitely do, and they showed off their food creativity in their video for ‘Secret Beach’. The other striking factor which captures attention throughout this clip (apart from the great song), is how everything subtly changes colour – from white, yellow, red, green and to blue – an interesting concept and a great visual addition to this track.

This is definitely the best video containing animals made out of fruit and veg of 2014, so congratulations Alexandria and we look forward to hearing more from you in the new year!

The most cheerful video of 2014
FM Belfast – Brighter Days

Iceland’s FM Belfast have immeasurable skills when it comes to making people smile and dance – and giving everyone a brighter day! ‘Brighter Days’ is a video that can lift you out of even the darkest mood, so they are the perfect recipients of the ‘most cheerful video award’ in this year’s selection!

Norwegian lads Rytmeklubben – who recently made their debut UK live performance at the Ja Ja Ja Festival – brought their best friends to the shoot of the video for ‘Seen’, a collection of thoroughly adorable dogs! Showcasing the boundless energy that’s also presented in the unmissable track, Rytmeklubben are worthy winners of our custom made award for ‘best video featuring dogs’ in 2014!

The most yellow video of 2014
Black Lizard – Burning

Psychedelic Finnish rockers Black Lizard show off a true obsession with the colour yellow in this video, so we thought it would be just right for them to get ‘the most yellow video’ award for their track ‘Burning’ – the leading track from an EP of the same name which was released back in the summer. Black Lizard are due to release a brand new album in 2015, so keep an eye out for that, and turn the world yellow by catching up with the video for ‘Burning’ here!

Denmark’s Navneløs created a stunningly beautiful video for their track ‘Stille’, capturing a tale of young love and a sense of how the happiest and most peaceful moments in life can also contain the deepest melancholy. Therefore, the worthy winner of the ‘best love story video’ of 2014 in the Ja Ja Ja Music Video Awards is Navneløs!

Honourable mentions – other videos that blew us away in 2104

We just can’t get enough of this extremely talented Dane – Asbjørn and his Pseudo Visions series have lit up our screens throughout the year, so make sure to check out the entire collection now!

BYRTA strive to capture the beauty of their home, the Faroe Islands, in their latest video ‘Í tínum eygum’. A fantastic song and video that are definitely worth checking out if you haven’t already!

Lifted from their award-winning, chart-topping album ‘Silent Treatment’, Norway’s very own Highasakite released another great video in the shape of ‘Darth Vader’ this year – one of our absolute favourites and an unmissable watch!

When you can’t get to the jungle, you’ll have to bring the jungle to you! Sweden’s Marlene shows off her brilliant idea for how to do just that in her video for ‘Indian Summer’ – a party in a massive greenhouse!