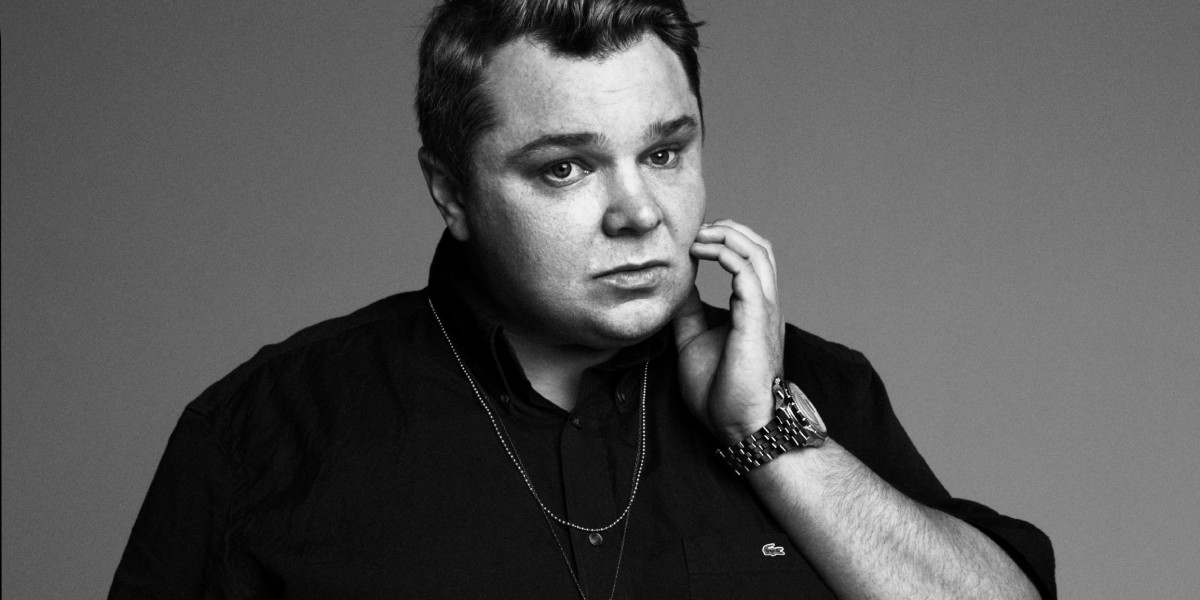 Norwegian power pop master Truls will perform at Ja Ja Ja Berlin on Thursday - find out what he has in store for his show at our Christmas Special in this here Spotlight interview!

With a voice whose power is only outdone by the catchiness of his hooks, we’re absolutely thrilled that Truls will be heading up Ja Ja Ja Berlin’s Christmas show on Thursday 11th December – providing a perfect end to a busy, busy year for the Norwegian singer.

The award winning vocalist has spent the past 12 months travelling the world, performing, recording and bringing every audience member he encounters under his spell. His soaring vocal range, powerful melodies and endearing personality make Truls one of the most unique pop propositions out there, and we can think of no better way to get the Christmas season underway than with a show from the man himself at Ja Ja Ja Berlin.

Join us on the 11th December to catch Truls live at FluxBau, along with performances from Finnish rapper Noah Kin, rising Danish producer Sekuoia, an extra special soon-to-be-announced DJ set and a host of Nordic festive treats and flavours! Tickets are available now, and seeing as the last 2 nights sold out in advance, we highly recommend grabbing a ticket quick.

My name is Truls I’m from Oslo, Norway. Among polar bears, between the mountains, I make pop music that I sing and perform around the world. 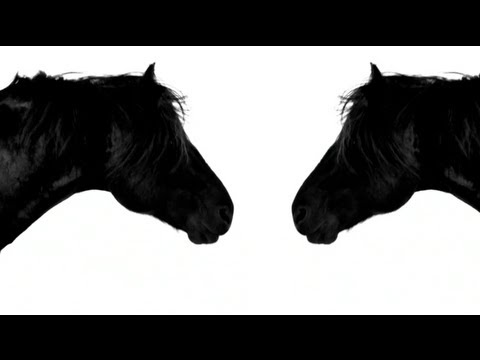 The Next EP came out a few weeks back! Can you tell us the story behind the tracks on there?

‘The Next’ is a song about leaving traces when you move on to another lover. The EP is remixes from up-and-coming Norwegian producers Matoma and Castiel. Wanted to have a Norwegian sound on the EP.

You also released a great ‘on the road’ video for the track ‘TRVLS’ back in the summer – what have been some of your most memorable touring moments this year?

It’s been a great year, I will always remember when we played a festival on the small Island of Bornholm in Denmark. From the backstage we had a view over a middle age castle, it was like being in Game of Thrones. So beautiful and crazy. 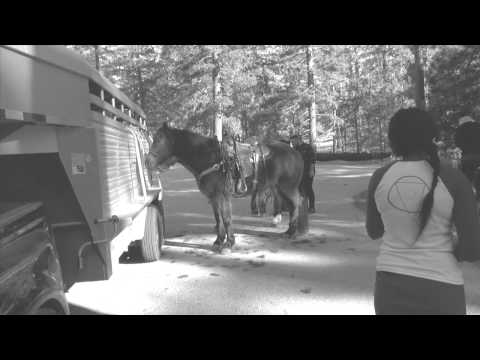 We’ve been lucky enough to have you play at both a Ja Ja Ja club night and Festival in London, so we’re super excited that you’re coming to Berlin too! What should we expect from your performance there?!

We’re gonna make a party with a lotta love and I will put my melodies in the head of the crowd for the rest of their lives.

We saw that you’re a fan of Berlin – are there any places that you make sure to visit whenever you’re in town?

I love to go to Goerlitzer Park and hang out, guess I’m a typical Norwegian seeking the green lungs.

This show is a Ja Ja Ja Christmas special and we’re planning on getting festive – so what’s your favourite Christmas song?!

Ohh, that’s a tricky one, but I guess it have to be ‘Last Christmas’ by Wham.

Everyone seems to like making lists at this time of year – so what’s been your favourite album of 2014? 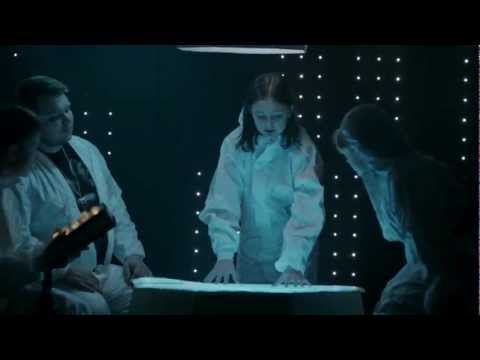 What have been some of your highlights of 2014?

Working with music in Los Angeles and the festivals I played this summer around Scandinavia.

Do you have big plans for the New Year? If so, what do you have in store?

I’m releasing new music. And a lot of concerts.