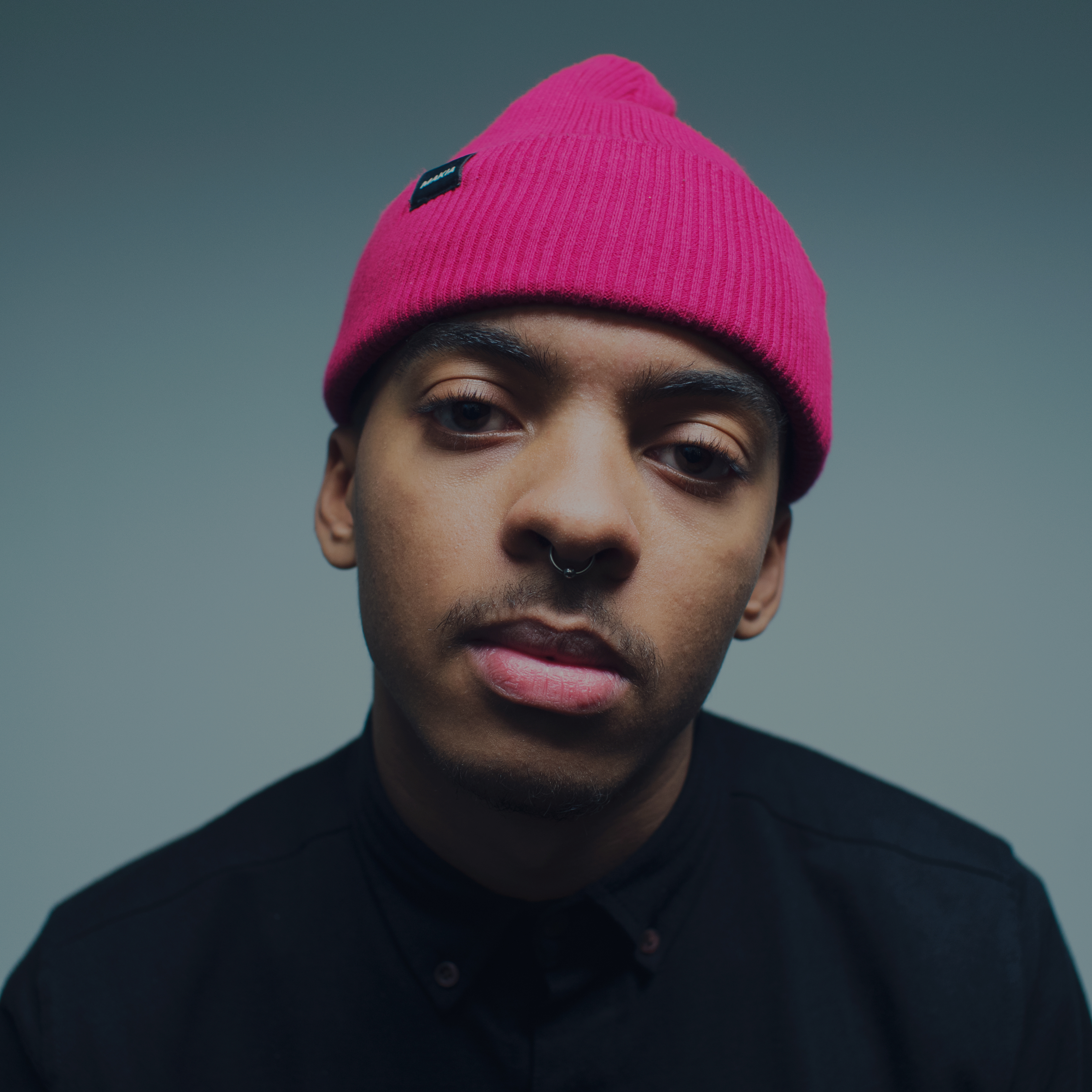 Noah Kin is all set to perform at Ja Ja Ja Berlin's Christmas special - get to know him better ahead of his much anticipated appearance on the 11th December! 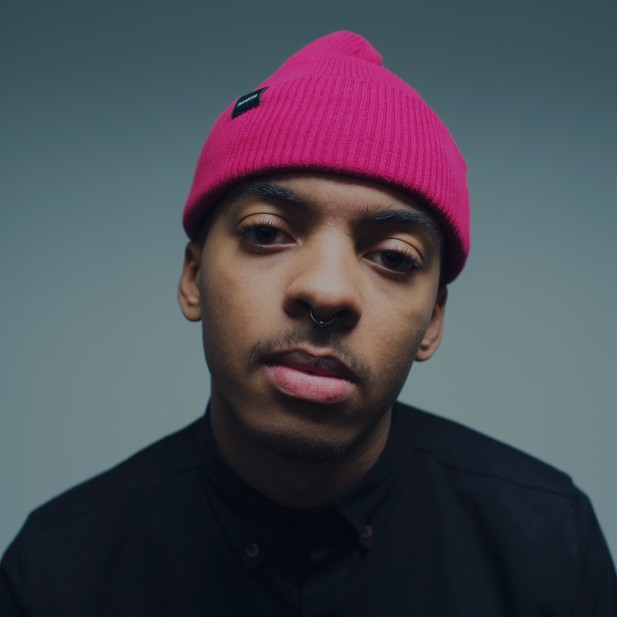 After an electrifying performance at London’s Ja Ja Ja festival in November, Finnish rapper Noah Kin is now gearing up to hit another Ja Ja Ja stage – this time, in Berlin.

For the past few years, Noah Kin has slowly but surely been taking charge of his home town of Helsinki’s hip hop scene. He’s a non-stop creative, making music as a rapper, a producer and a collaborator – not to mention having recently shared stages with the likes of Kendrick Lamar, Wiz Khalifa and Earl Sweatshirt.

As Noah prepares for his last show of 2014 at FluxBau on the 11th December (where Ja Ja Ja will be hosting one helluva Christmas party), we caught up with the rising artist to find out about his incoming bomb of a new track, his favourite album of 2014 and what he has in store for his Ja Ja Ja performance.

I am Noah Kin, rapper/producer from Helsinki, Finland. I write really personal songs on raging, bass-induced, in your face production.

Your excellent third album came out earlier this year, but we’ve heard you’re already writing some new tunes! When can we expect to hear those?

Very soon: a new track and video should be out this month!

You’re becoming more and more well known for your engaging, energetic live shows – how do you psych yourself up for each performance?

I usually don’t, I’m always psyched up, always ready to go! Most times I just sort of forget I’m about to go on stage, hear me being hosted in and I just sprint for the stage. Oh, sweet adrenaline.

You’ve already released three albums, but is there one song that you’ve written that means more to you than any other?

Definitely, but I haven’t even released that and probably never will. Markku (CEO of Cocoa Music and my manager) said it’s one of the best tracks I’ve ever made and he constantly tries to push me to put it out. It’s so personal, and I feel like the magic of it could get lost in the masses. 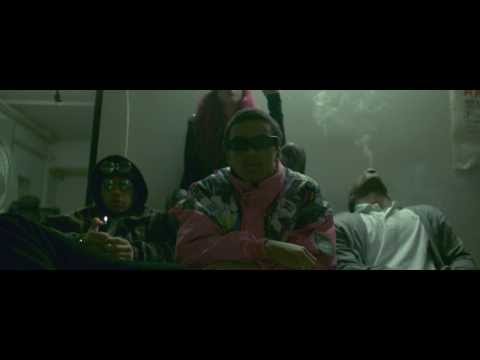 If you were to take us on a tour around Helsinki for a day, where would you take us and what would you show us?

I’d take you to this amazing burger joint called Tori and we could drop by the Cocoa Music studio and preview some secret stuff. That’d probably be it, because it’s getting cold out and I try to spend as much time indoors as humanly possible, haha!

What have been some of your highlights of 2014?

I’ll have to say Flow Festival and actually the Ja Ja Ja Festival last month at The Lexington. There was something really special about the atmosphere, everything just seemed to click perfectly. Also, the new tracks we’ve been making have really gotten me excited for everyone to hear it and be like “Oh My God” or whatever people say when they hear something super epic.

We can’t wait to see you at Ja Ja Ja Berlin – what should we expect from your performance there?!

New songs! And the aforementioned energetic live show will be in full effect in Berlin, so we hope you guys are ready! 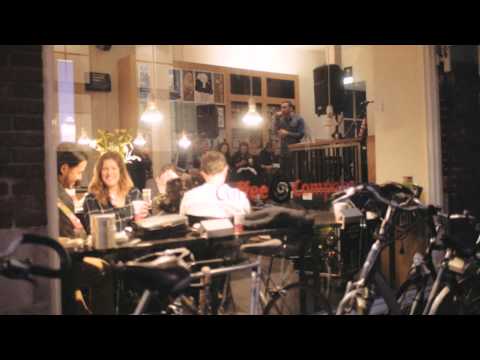 This show is a Ja Ja Ja Christmas special and we’re planning on getting festive – so can you tell us what your favourite Christmas song is?!

Everyone seems to like making lists at this time of year – so what’s been your favourite album of 2014?

Oh this is a tough one. I’ll have to go with either FKA Twigs’s LP1 or Mourn’s self-titled debut album. Both so amazing, especially Mourn: 15 – 18 year old Spanish girls (and a boy) playing some gruesomely beautiful punk rock.

Do you have big plans for the new year? If so, what do you have in store?

I always have big plans, but the biggest of them all is to execute them all. Be prepared – Noah Kin, Cocoa Music, 2015!