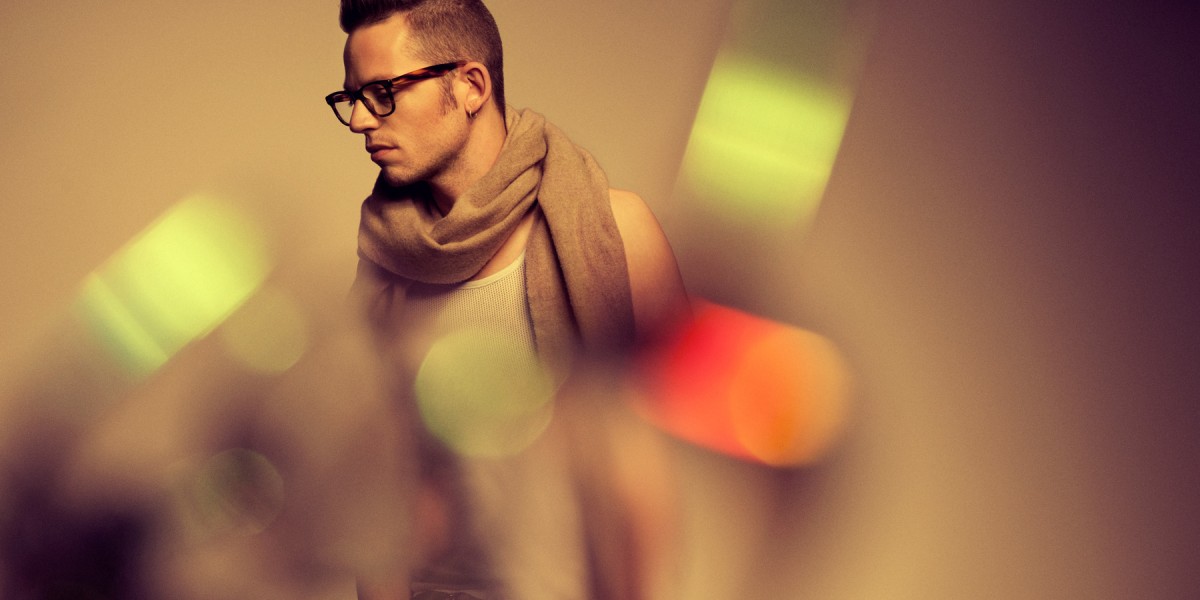 To celebrate Bernhoft's third album and his imminent UK tour, we've got a pair of tickets to give away for his forthcoming London and Manchester shows! 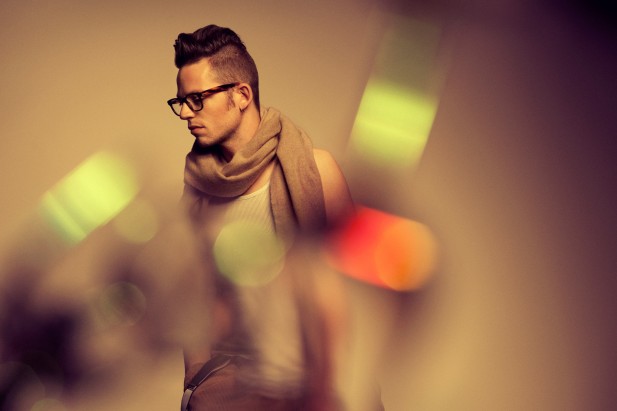 To celebrate Bernhoft‘s third album and his imminent UK tour, we’ve got a pair of tickets to give away for his forthcoming London and Manchester shows!

The Norwegian musician set his album Islander free into the big, bad world earlier this year – an album inspired by genres ranging from Swedish pop, through to  folk-rock and classic soul. An acclaimed live performer, Bernhoft is no stranger to the London scene, having sold out the beautiful Union Chapel last year as well as supporting Bon Jovi in Hyde Park. And he’s now set to return to the UK, for his biggest London show to date at the O2 Shepherd’s Bush Empire on November 27th and a performance at Manchester’s beautiful Deaf Institute the day before, on the 26th. And guess what?! We have a pair of tickets to give away for each show!

To be in with a chance of winning, all you need to do is sign up as a Ja Ja Ja member by clicking here and drop an email to hello@jajajamusic.com, with the title ‘Bernhoft Ticket Competition!’ in the subject line, along with the name of the city you’d like to win tickets for. Easy as that!

More information about the show is available here, and to find out what Bernhoft has in store for the show, check out the video for ‘Come Around’ just below.

This competition will close at 12 noon on Friday 21st November, and winners will be notified by email. The prize is one pair of tickets to see Bernhoft play at Shepherd’s Bush in London on the 27th November, or one pair for his show at the Deaf Institute in Manchester on the 26th November. Entrants must be aged 14+. 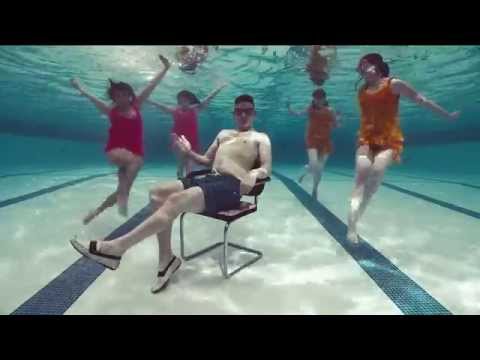