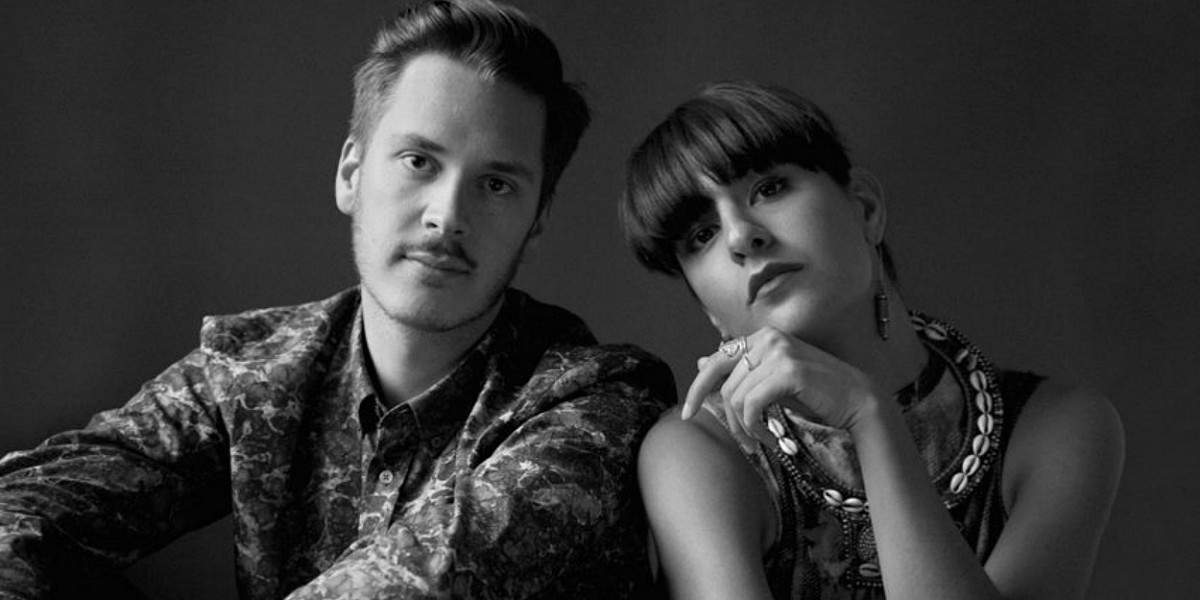 In today's Spotlight Interview, we catch up with Stockholm's MAASAI to find out about the duo's creative processes and the importance of electro... 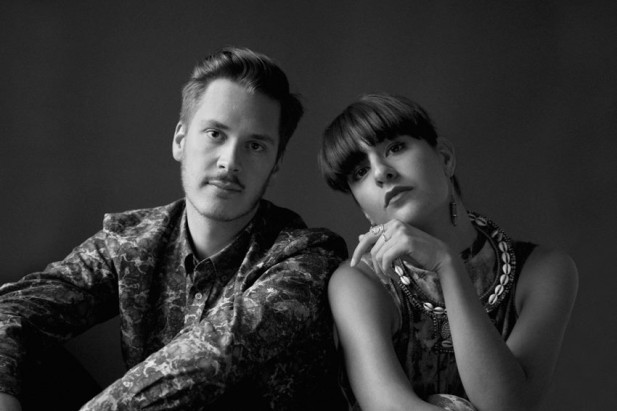 Dominque Teymori and Zackarias Ekelund are the bandmates and real life couple behind heart breaking and wistful electro-balladry of Stockholm’s MAASAI.

Together since 2010, they released their debut single ‘Memories’ last year to much excitement and their latest track ‘Forgive Me’ cemented our love for their brand of internationally inspired, but at the same time quintessentially Nordic pop.

In anticipation of their debut album, we thought it would be a good idea to catch up with the talented duo who, up until now have remained somewhat shrouded in mystery, so we spoke with vocalist Dominique and asked about the creative processes and challenges encountered when making music with your other half, the importance of electro and her top track recommendations. 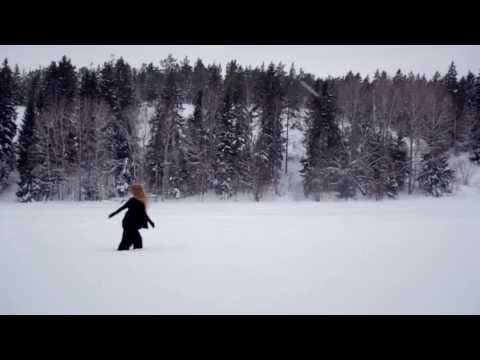 We are MAASAI, a duo from Stockholm, Sweden, consisting of Dominique Teymouri and Zackarias Ekelund. Dominique is born and raised in Stockholm and Zackarias in a small town named Strömstad, on the West Coast of Sweden. We write, record and produce music together, and have been doing that since 2010.

Lots of legendary lovers in musical history have been in bands together. Is it a natural thing to want to collaborate with your partner on musical projects?

For us it all started out with work and then it developed into love. That’s why it feels so natural for us to collaborate. It’s great to be able to create and play together. We definitely recommend it!

How do you go about writing a song? Is the process split 50/50 or does one of you usually present your ideas to the other?

One of us usually comes up with an idea. It can be a phrase, some kind of beat or a melody. We usually know pretty quickly when we’re both inspired. It’s always a 50/50 split cause we’re both involved in everything that concerns MAASAI.

Is there ever any tension that arises from working together? Does it help the creative process?

Of course tensions rise now and then, but ordinarily we’re both moving in the same direction. We wouldn’t say that tensions helps our creative process, but it certainly helps to clear the air once in a while.

Electro-pop is a driving force in Nordic music in particular at the moment. What does this kind of music mean to you?

Music for us means being able to experiment and to build up a ”world” of your own, without any boundaries. The most important thing for us is to feel free to “dress up our music in any kind of ‘clothes’”.

Is it difficult to stand out in a sea of talented electro bands? What would you say makes you different?

No, it’s great to be surrounded by talented bands. Every band have their own creative expressions, there’s no comparison. We just do our thing and hopefully people like it.

You are named after an African tribe but do other cultures influence your sound also?

We listen to and get inspired by all kinds of music and cultures. It’s always exciting to discover new sounds and expressions.

Do you have any plans to play shows in the UK?

Not at the moment, but we would love to play in the UK soon.

We are in the making of our debut album, so that’s our main focus right now.