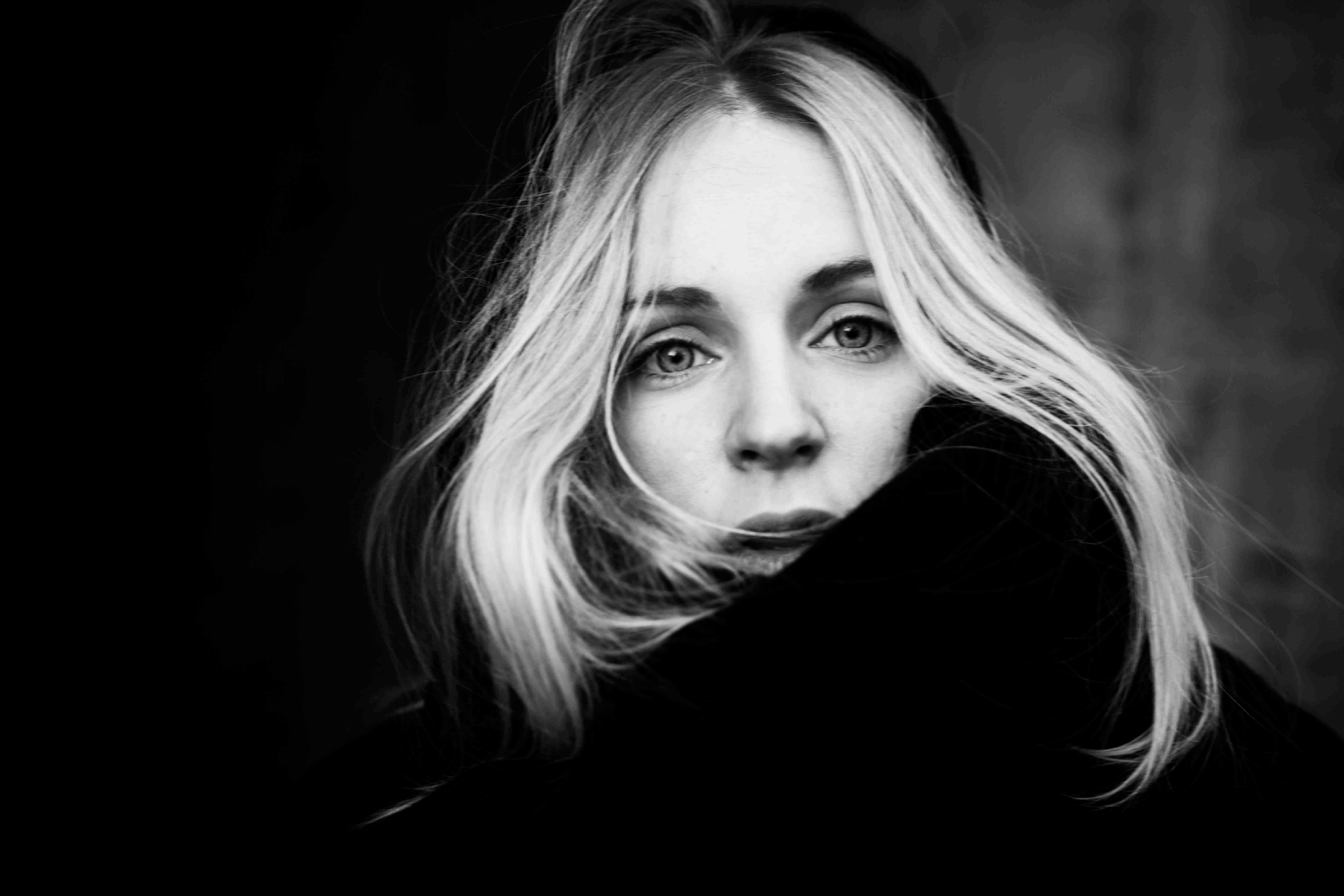 Check out what London has to offer this week in the Nordic Gig Guide, including Karin Park, MØ and Agnes Obel! 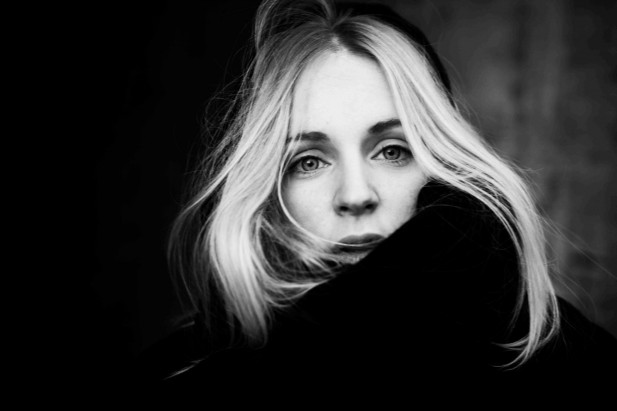 London has a lot of Nordic music to offer this week, as always!

Whether you fancy visiting an urban club gig, or heading to the outskirts of the city to enjoy a cosy farmhouse festival, you’ll find Nordic talent in all the right places this week. 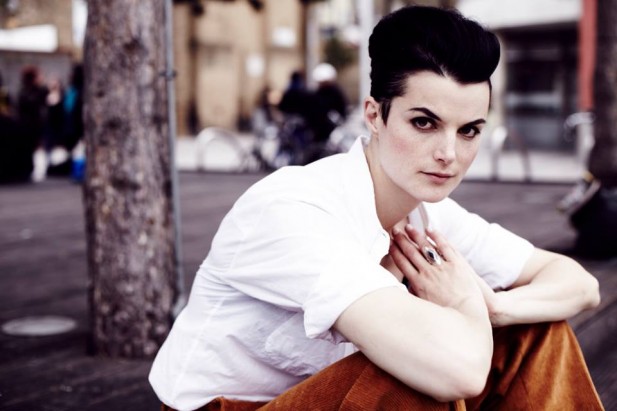 For fans of Swedish electronic pop artist Karin Park, this week is a gold mine! Karin is playing two gigs in London this week – one at Hoxton Square Bar & Kitchen on Wednesday and another the next day at Kopparberg Urban Forest. The latter one is free, but in case you want to be sure to catch the extremely contagious tunes of her catchy pop, make sure to arrive on time – or pay for the security of a ticket to Hoxton Square. On the other hand, Norwegian DJ duo Project Fresh Socks will play another set on Thursday at the Kopparberg festival, so you might as well give in to the temptation of visiting both gigs.

Danish pianist and singer Agnes Obel will return to London this week, playing a concert at Somerset House. Last time she visited, the show sold out, and we’re sure that this much anticipated performance will be packed out as well. After a quick visit to Belgium, Agnes will play a second gig in the UK at the Latitude festival on the 19th July, so there is a second chance to catch her, before she heads off on her US tour this fall! 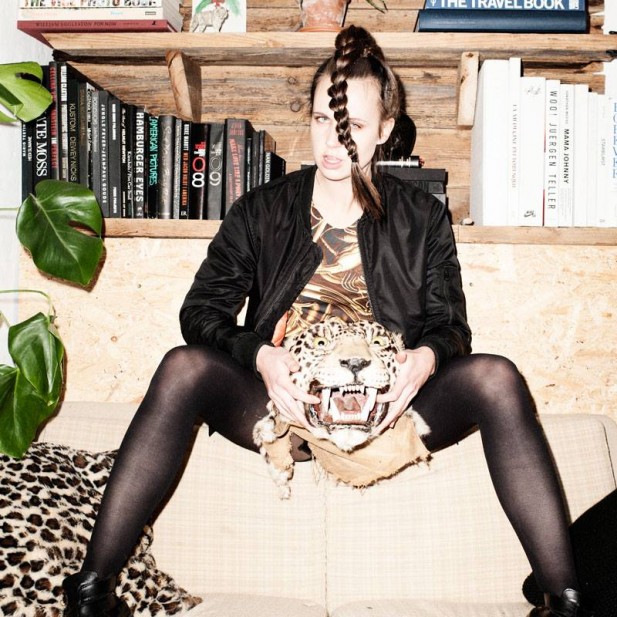 Denmark’s powerful pop sensation, MØ firmly continues her journey towards the upper sphere’s of the Scandinavian pop sky. After her performance at Glastonbury, she’s ready to take on another UK festival, just south of London – Leefest. This fairly small festival is the perfect setting for a day or weekend out of town, with a nice atmosphere guaranteed. 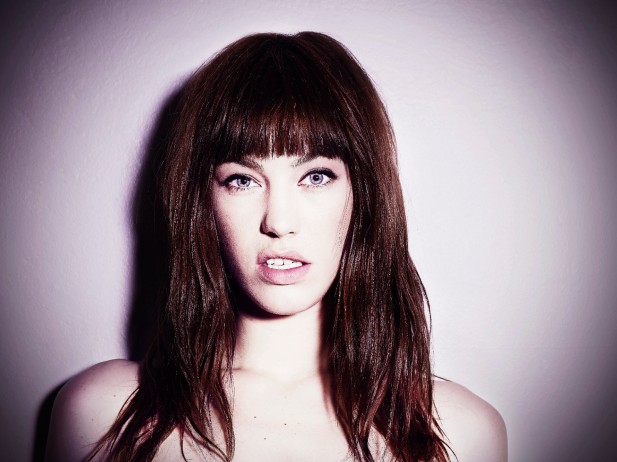 Similar to her colleague from Glastonbury – MØ – Sweden’s Elliphant takes the opportunity to play as many gigs in the country as possible while still in the minds of fans of great music. But instead of heading south, Elliphant will take her in-your-face electronica to Scotland and T in the Park. Probably very different from MØ’s Leefest appearance, but this is sure to be just as great a gig! 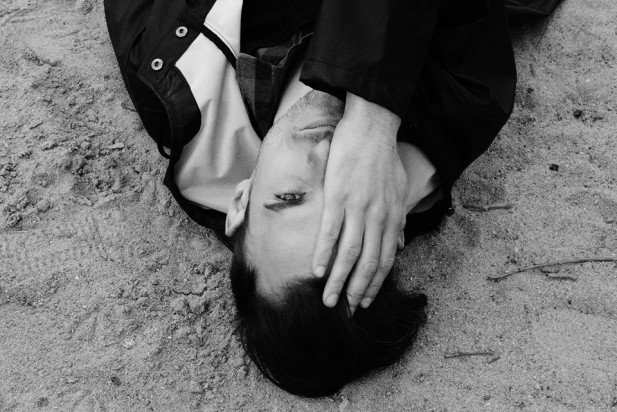 Sweden’s Alexander Sjödin, or Sailor & I (as he calls himself on stage) will continue the urban forest party in Dalston on Sunday 13th July. Sailor & I presents modern pop tunes as a multi-talented performer, and has been compared to Fleet Foxes and Rhye, among others. This is Sailor & I’s only announced gig in London for the time being, so there’s no time to lose! Along with Sailor & I, Norway’s folk pop singer Dagny will also take to the stage. The event is free, but first come first served, so be quick!

More gigs coming up in July: