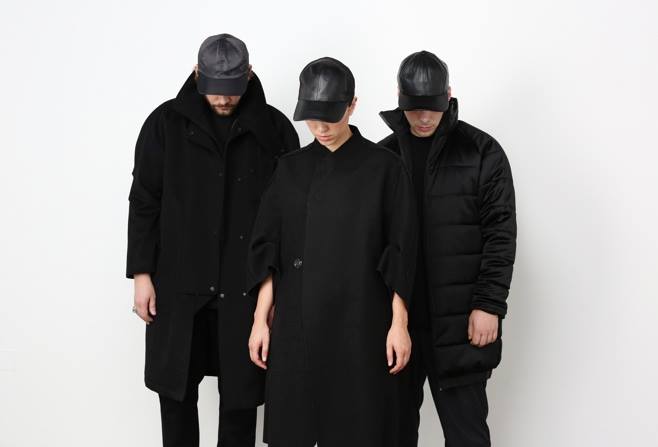 On 'Self Control' Kate Boy have crafted not only an exceptionally fine pop song, but something that sounds unmistakably like themselves. 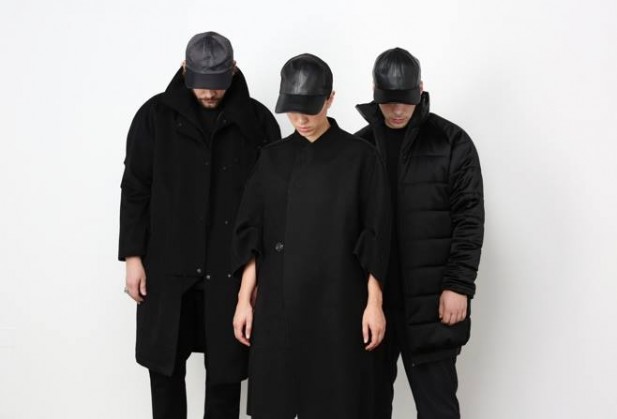 With their astonishing debut single ‘Northern Lights’, Kate Boy drew a pretty distinct line in the sand, and their first musical statement marked them as a band who have a tight grasp of what it takes to make exceptional pop music. Given that there’s an awful lot of really great pop music around at the moment, anyone looking to carve their niche in that particular genre has their work cut out for them, but on ‘Self Control’ Kate Boy have crafted not only an exceptionally fine pop song, but something that sounds unmistakably like themselves.

Bubbling, funky synths are the beating heart of the song, while singer Kate Akhurst belts out not one but two impossibly anthemic choruses. “Don’t let nobody take control” she says, but Kate Boy have, almost certainly by this point, taken full control over your body, as it is likely now moving with swinging hips, irrepressible grin and arms aloft in time with the music.

Though Kate Boy may still prefer to keep their caps drawn down and let their music speak on their behalf, when they make statements as clear and as bold as ‘Self Control’, it makes us even more excited for the album it’s going to be a part of.