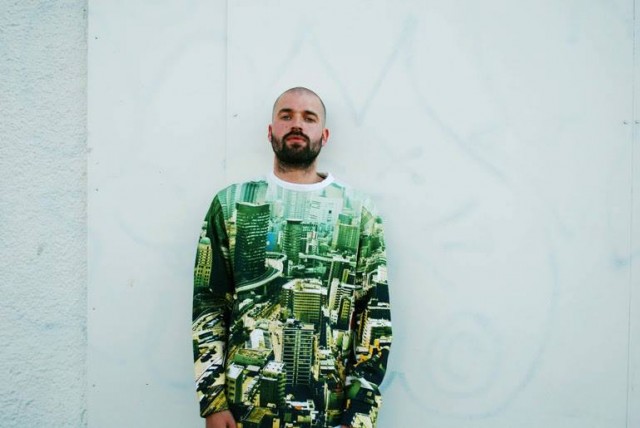 Iceland's Extreme Chill Festival will celebrate its fifth birthday in Berlin - find out more about the upcoming event here! 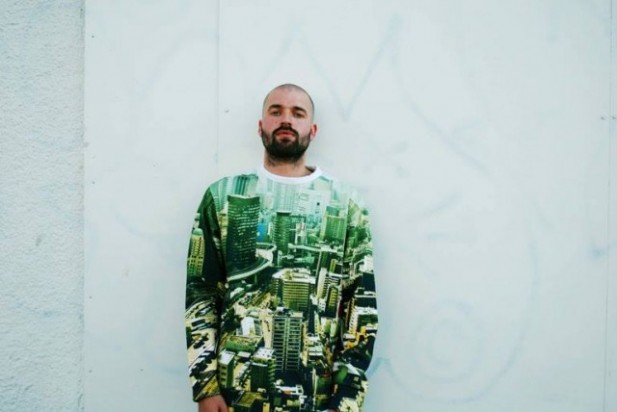 From Norway’s surreal cave/island event Træna – 65 km out in the North Atlantic – to Helsinki’s atmospheric Flow Festival in a downtown power plant, many festivals in the region have become celebrated for the surroundings and the vibe that they encourage, as well as the music that they’re presenting.

One festival that is definitely earning its place on this list is Iceland’s Extreme Chill Festival, and this year – in celebration of their fifth anniversary – the festival will take place in Berlin between the 4 –  6th July!

Extreme Chill Festival has been held in Iceland for the last four years at Hellissandur, Snæfellsnes. During this time, it has become recognised as one of Europe’s most popular festivals for electronic music, so to take the event to Europe’s electronic music capital for its birthday celebrations feels like a very natural move.

The event will take place in Platoon Kunsthalle with a Sunday afternoon after party in Warschauer Straβe, so to get you in the mood, we’ve put together a playlist with some of our favourite Icelandic acts from the line-up!

Extreme Chill Festival is sure to bring some of the Icelandic atmosphere down south, so grab your tickets before it’s too late! 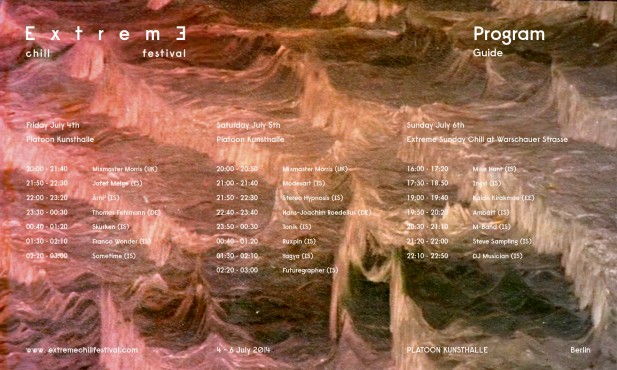