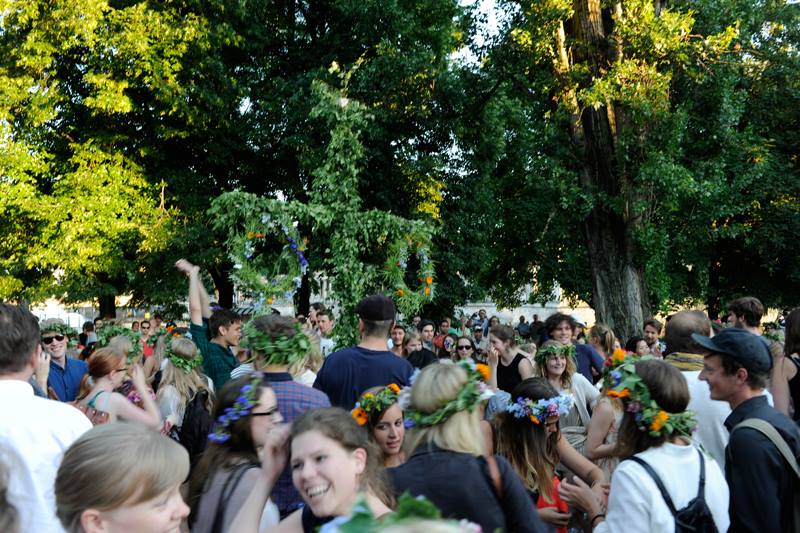 Great food, great people and fantastic music from the likes of Adna and Blaue Blume, Berlin is offering up an extra special Midsommar party this year! 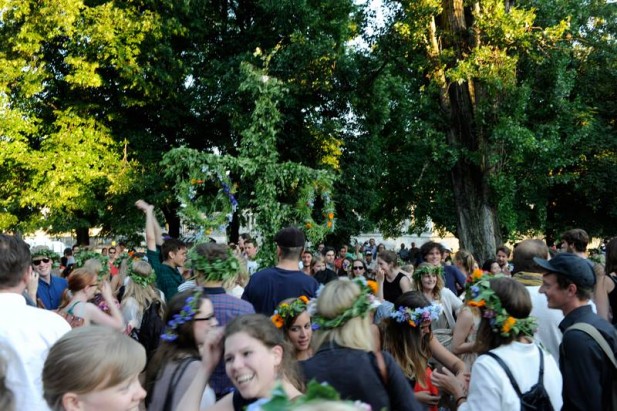 Between the 19th and the 23rd of June this year, as the summer days stretch to their longest, Midsommar will be celebrated all throughout the Northern hemisphere, but especially in the Nordic countries.

On June 20th, Berlin will get the chance to celebrate a real Scandinavian Midsommar along the Spree, in the heart of the city,  as our best buds over at Nordic by Nature team up with Norr Magazine, Kaltblut and Zitty to present the Berlin Midsommar Festival!

The party will include all of the Midsommar essentials: flower wreaths, maypole dancing, schnapps, pickled herring, traditional games, and of course – excellent Nordic music!

Set to play are Norway’s Sandra Kolstad, Sweden’s Adna and Denmark’s Blaue Blume among many fantastic others, so a summery feeling to go with the longest night of the year is guaranteed! The music continues until late with DJs Svenska Musikklubben, Linnea Palmestål and Locker & Easy all taking to the decks.

It’s going to be a giant party, it’s for free, and the music, program, food and people are superb, so grab some flight tickets if you’re not already in Berlin and celebrate the solstice in the best way possible!

(Here’s a little taste of what went down last year!)