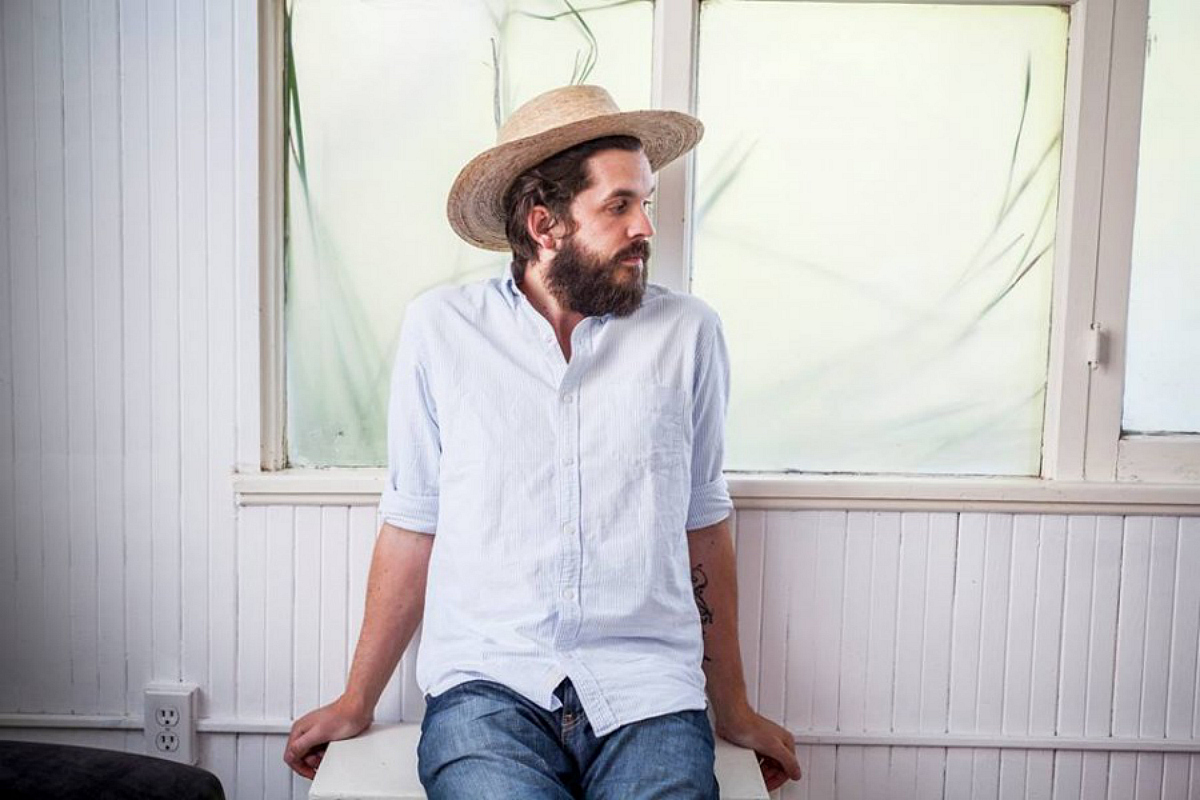 Find out which Nordic artists are set to head to the UK in the coming week in this week's Nordic Gig Guide! 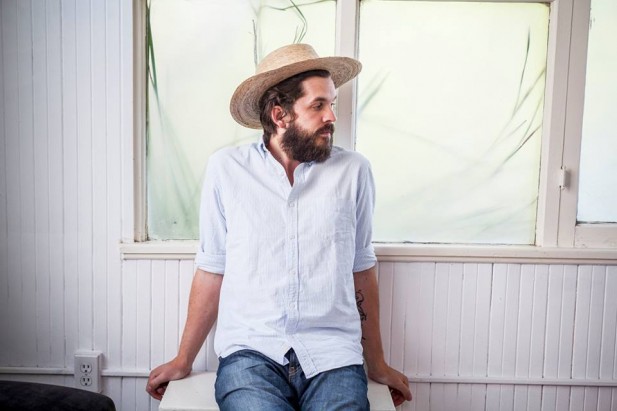 The Nordic Gig Guide introduces live performances by Nordic artists on a weekly basis, hand-picked from London’s diverse live calender! This week, there are three very special performances by Thomas Dybdahl, Valgeir Sigurðsson and Jay-Jay Johanson which you should definitely not miss!

For over a decade, Thomas Dybdahl has delivered a solid collection of songs in the most heartfelt singer/songwriter tradition, becoming something of a modern day Nordic Nick Drake. The Norwegian musician, who released his sixth album What’s Left Is Forever last October, is now coming back to London to headline Bush Hall on the 18th March. Find his other UK dates by clicking here.

Valgeir Sigurðsson is not only a fantastic producer, composer and musician, he is also the founder of the Bedroom Community label and Greenhouse Studios. For a special collaboration at Village Underground on the 19th March, the creative Icelandic will perform alongside chamber musician Liam Bryne as part of William Basinski’s Arcadia series.

Swedish singer-songwriter Jäje Johanson, better known by his stage name Jay-Jay Johanson, is known and loved for his melancholic vocals and deep lyrics. The artist will be onstage twice in London this week when he presents live performances at The Islington and The International Picture House, playing songs from his most recent album Cockroach.