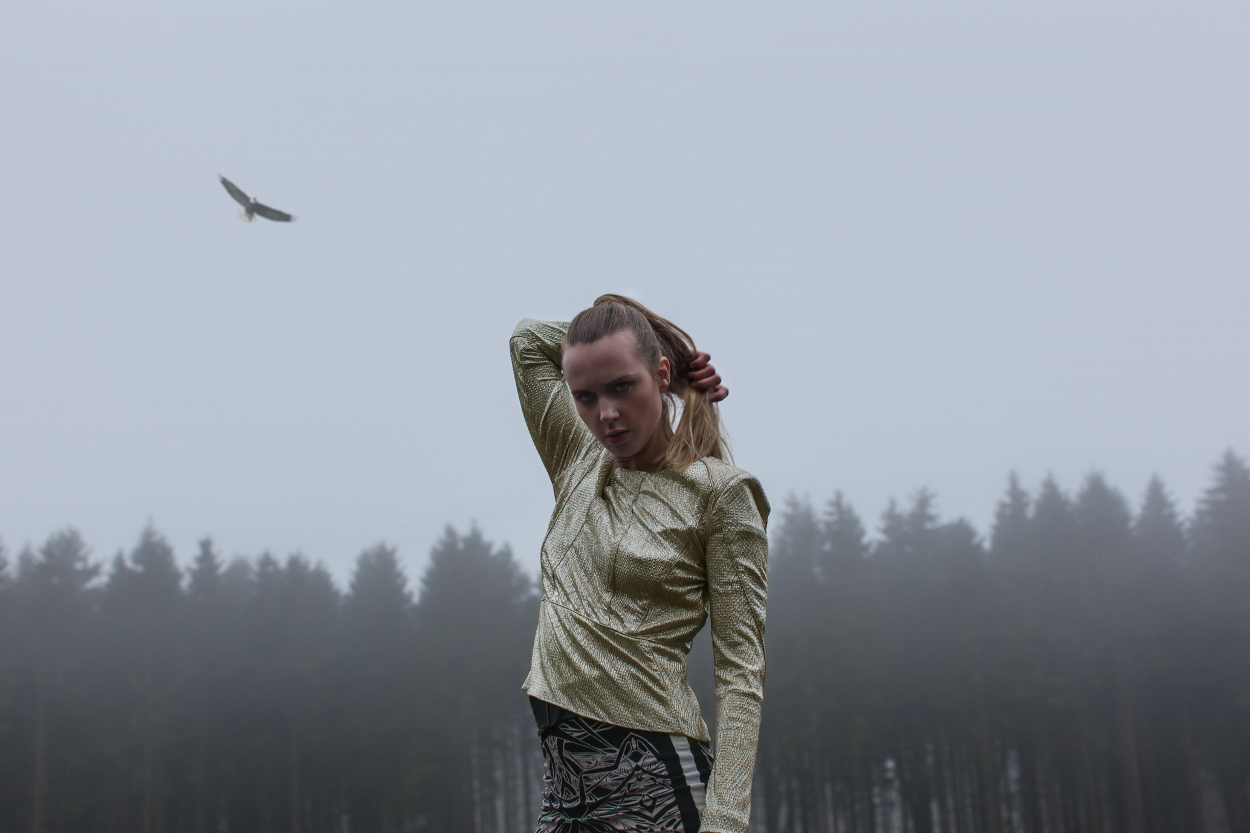 Check out this week's Nordic gig guide to see which special live events are set to take place in the UK this week! 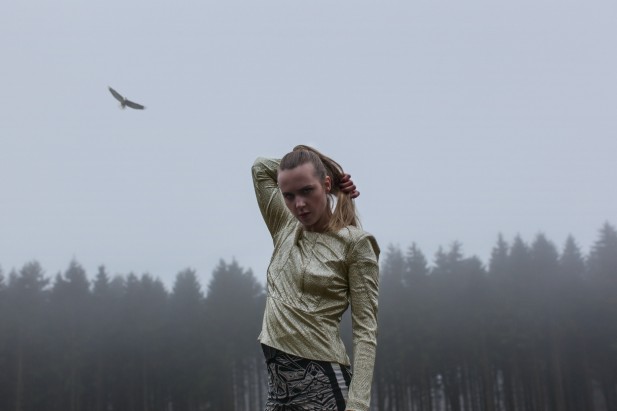 No plans for the upcoming week yet? Don’t look any further! Read on to find our Nordic picks from this week’s live calendar, including Nina Persson, MØ, Jóhann Jóhannsson and Samaris!

Nina Persson, the lead singer and lyricist for Swedish pop rockers The Cardigans, released her first solo album Animal Heart via British independent label Lojinx Records on the 10th February. The artist is currently busy travelling around Europe and the US, due to make a stop at London’s Scala on the 5th March to present her solo collection in what’s sure to be a stunning live performance.

Promoting her much anticipated debut album No Mythologies To Follow, due to be released on 10 March, Danish dance-goddess MØ is playing a sold out gig on the 6th March at Heaven.

Fresh from announcing the long awaited release of his first full length album, Norwegian electro master Todd Terje is set to bring his irresistible hooks and drops to the Oval Space this weekend. It’s a sold out show, but those lucky enough to have a ticket are sure to have an incredible night.

Iceland’s Jóhann Jóhannsson is known for his stately, slow-building and hauntingly melodic music which frequently combines electronics with classical orchestrations. The composer will perform his melancholic score to The Miners’ Hymns, a movie about Britain’s industrial past by American film maker Bill Morrison, at Barbican Centre on 9 March.

The video to Samaris‘ latest single ‘Ég vildi fegin verða‘ just premiered last week, and we are now patiently awaiting for the release of the band’s upcoming record Silkidrangar due out on the 5th May via One Little Indian. The Icelandic trio is supporting John Grant on his Ireland and UK dates, playing at The Roundhouse on the 9th March so head down to catch them live in concert!

16 Mar – The Vintage Caravan at The Underworld Camden