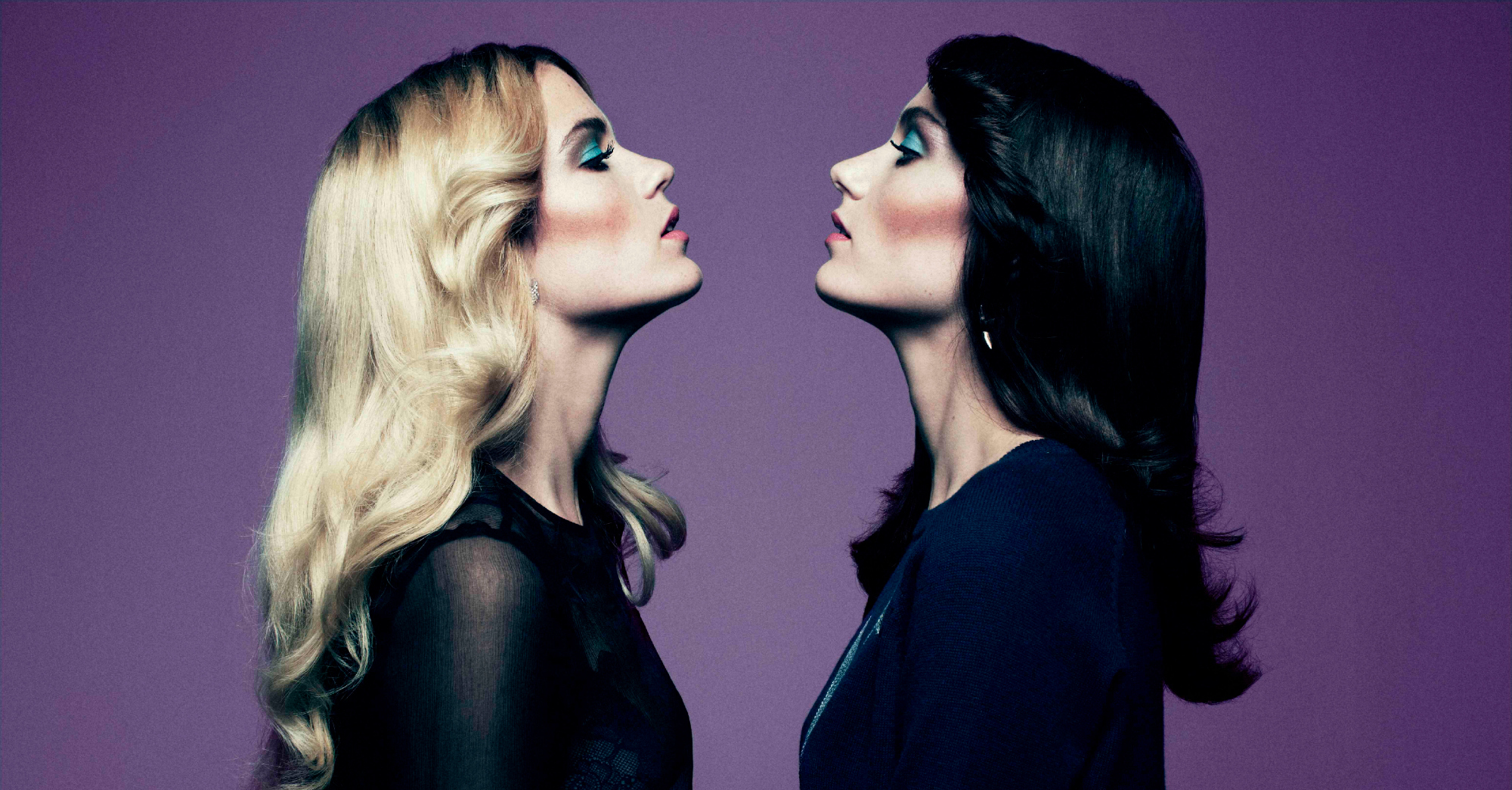 We've compiled a handy list of the best Nordic gigs hitting the UK this week - including the return of our very own Ja Ja Ja club night! 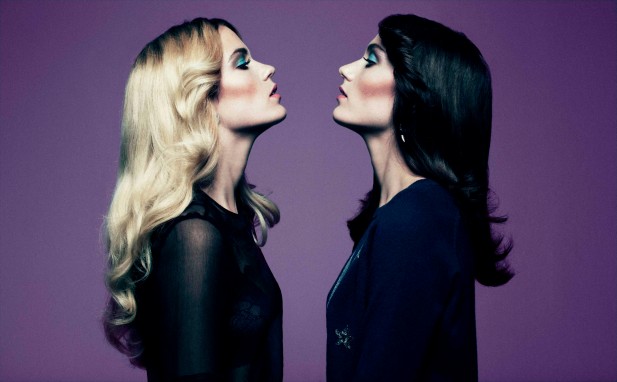 Thinking of heading out to see some new bands live in concert? Our handy gig guide tells you which Nordic artists are playing in the UK capital this week!

Iceland’s Kira Kira is the alias of Icelandic composer and audio/visual prankster Kristin Björk Kristjansdottir who continually breaks boundaries between forms and genres through a repertoire that includes compositions for theatre, film, dance and art installations. This super talented artist is set to play Sonic cueB, a three day music festival featuring experimental and electronic artists in the heart of South East London.

Having just played a phenomenal gig at London’s XOYO in February, Say Lou Lou are already back in London to support California’s Foster The People at Troxy on March 24th. The Swedish sister act also just announced the release of their newest single ‘Everything We Touch’ on May 18th which you can pre-order via iTunes or on Vinyl.

The Ja Ja Ja club night is set to return on the 27th March at The Lexington, presenting three of the most exciting emerging artists from the Nordic region! This time around we have Norway’s Electric Eye, Sweden’s Last Lynx and Finland’s The Scenes coming along for what is sure to be an unmissable event! Make sure to sign up as a Ja Ja Ja member to grab discounted tickets and free Ja Ja Ja goodies now!

Psychedelic fuzz rockers Black Lizard have just released the single ‘Forever Gold’ as a free download through the band’s Soundcloud page. The Finnish four piece are now about to head out on a European tour and will make a stop at London’s Hoxton Square Bar & Kitchen on March 28th before heading to Rugby and Manchester for two more UK gigs.

More gigs coming up in April: