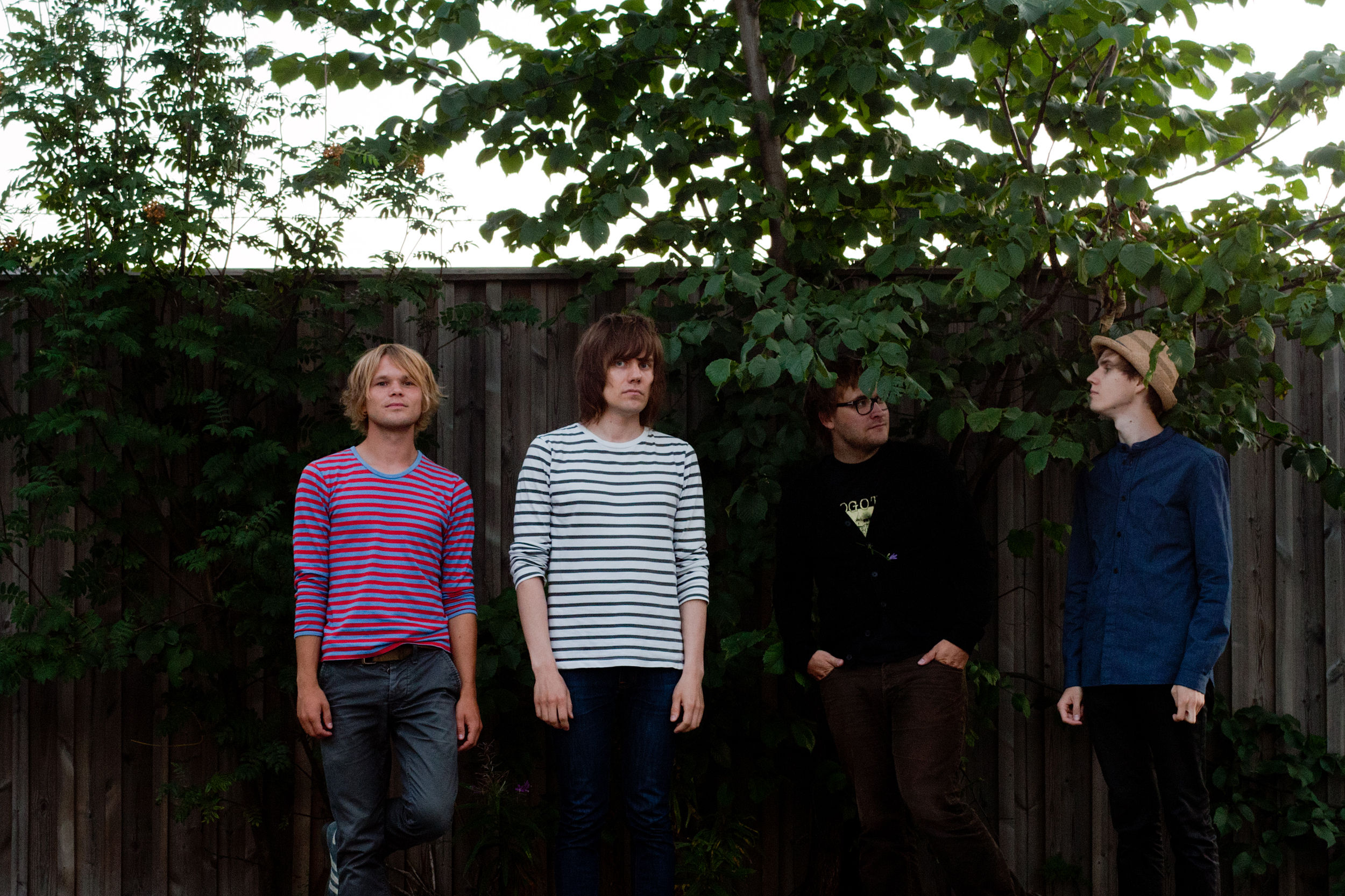 Watch: The New Tigers – Don’t Know Where To Go

[Premiere] Watch the UK premiere of 'Don't Know Where To Go', the brand new video from Finnish indie sensations The New Tigers! 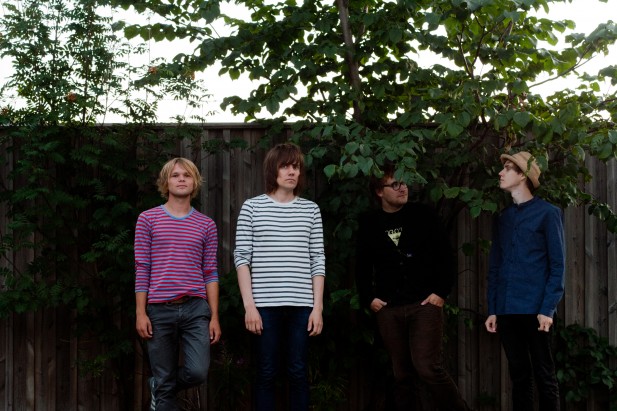 Turku’s finest four-piece return today with a brand new video for ‘Don’t Know Where To Go’, taken from their latest album The Badger.

The New Tigers are currently making their way around Finland on their first tour of 2014, airing tracks from their second album and taking their captivating live set to each corner of their home land. And if that’s not keeping them busy enough, they’ve even found time to put together a new clip for their track ‘Don’t Know Where To Go’.

Appu Jasu – the guitarist for The New Tigers, and also the director of the video states :

“The video for ‘Don’t Know Where to Go’ is where the actual sound waves of the music and the images they invoke shake hands… The imagined and the factual interact with each other finally merging into a perfect blend of the two.”

The Badger is available now via Soliti and our Finnish friends can catch The New Tigers on tour at the following dates: