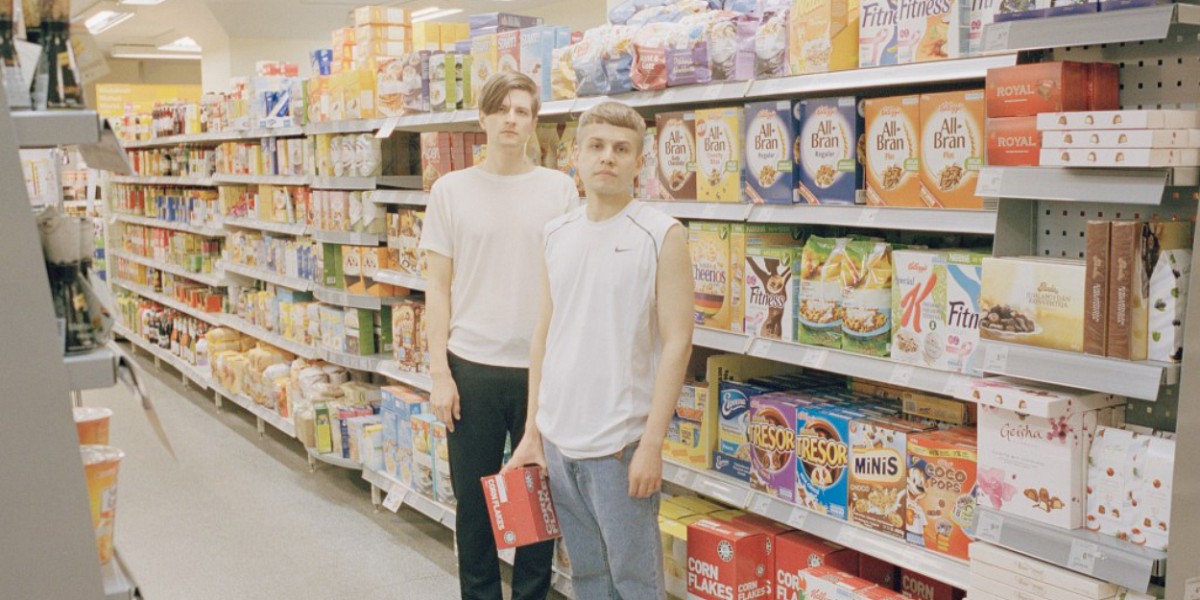 Check out this brand new video for Shine 2009's track 'No thanks' - recorded especially for a Modular Studio Session. 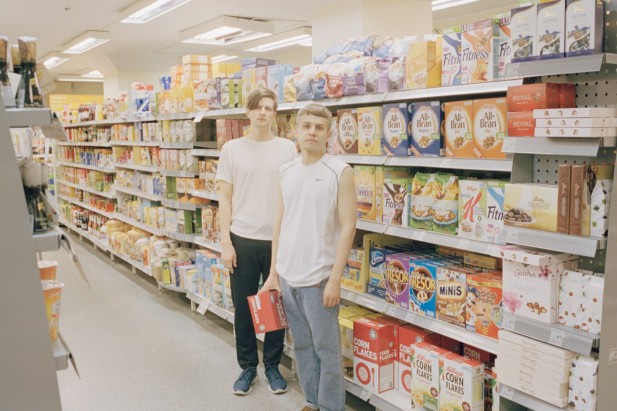 Fresh from releasing their second album Our Nation back in October, Finnish duo Shine 2009 – also known as Helsinki’s Sami Suova and Mikko Pykäri – today unveil an intimate studio recording of their track ‘No Thanks’.

Filmed for a Modular Studio Session, the pair’s trademark lava lamps are dotted around the room as they make their way through the sun bleached, lilting tones of the enchanting ‘No Thanks’ – a song lifted from Our Nation, and one which the Ja Ja Ja audience found particularly captivating when Shine 2009 played at our club night back in May of this year.

Check out the session below, and make sure to get hold of the album Our Nation which is available now through Modular People. You can catch Shine 2009 on tour with Cut Copy over the coming weeks too – dates can be found below.