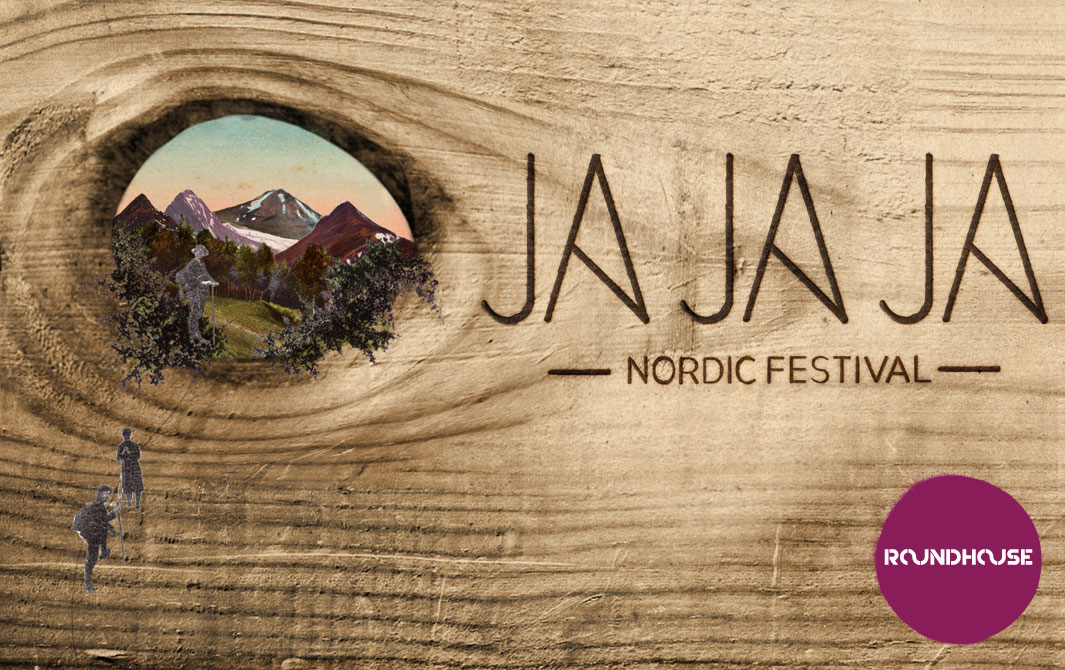 Find out more about the artists, films, food and events that are lined up for the first ever Ja Ja Ja Festival, and get hold of discounted festival tickets!

The time is drawing ever nearer… Next month, a Nordic invasion is set to take over Camden’s iconic venue The Roundhouse for a two day festival of music, film, food and culture on the 8th/9th November!

Denmark’s Mew, Iceland’s múm, Denmark’s The Raveonettes and Sweden’s NONONO are all set to play, and we’re thrilled to unveil the full music programme for the event (including some additions!) as well as more information on the films, food and exciting things that the festival has in store.

The Ja Ja Ja Festival will be a celebration of Nordic sounds, sights and tastes – a festival which explores not just the music of the region, but the wider culture too. As well as an exceptional musical line up featuring some of the most inspiring talent to be found in the area, the Ja Ja Ja Festival will also be joining forces with the Copenhagen International Documentary Film Festival who will be screening Efterklang’s stunning The Ghost of Piramida, Finnish documentary The Punk Syndrome and the iconic Icelandic piece, Backyard among many others. See below for a full list of the films due to be screened at the festival.

More visual inspiration will be provided by múm’s Örvar Smárason and Sin Fang’s Sindri Már Sigfússon who will both be exhibiting their art throughout the event, and a a range of innovative cuisines and food experiences will be offered during the festival in collaboration with New Nordic Food. These will include ‘Nordic Sound Bite’ – a concept that partners musicians with food artists to create the ultimate collaboration between music and cuisine, curated by Danish designer Nikolaj Danielsen, plus a menu designed by leading Swedish chef Herman Rasmuson. Not only that, but the Roundhouse will play host to a Nordic Fika!

And if you’d like some more music to accompany this all-round affair, we’re very excited to announce that we’re set to welcome a host of Nordic labels to the Roundhouse on Saturday 9th to take part in a specially curated Nordic Label Market!

Tickets for the Ja Ja Ja Festival are on sale now and can be purchased by clicking here!

Golden Festival Pass! £60 [grants access to both Friday and Saturday’s events, priority access to film screenings and entry to the aftershow party]

100 Ja Ja Ja Members will receive a 1/3 discount on Golden Festival Passes, so make sure to sign up here (for free!) to get your ticket!

Without further ado, let’s get to the music! Scroll down to find out which incredible artists from Denmark, Sweden, Norway, Iceland and Finland will be making their way to the Roundhouse’s legendary stage, and make sure to keep checking Ja Ja Ja for exclusive content, interviews and all of the latest festival news. 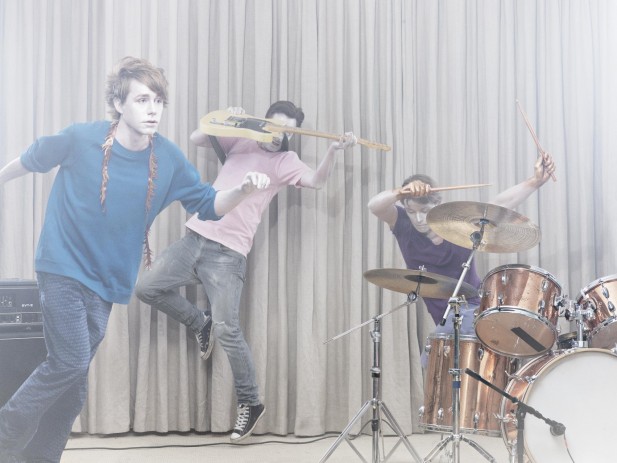 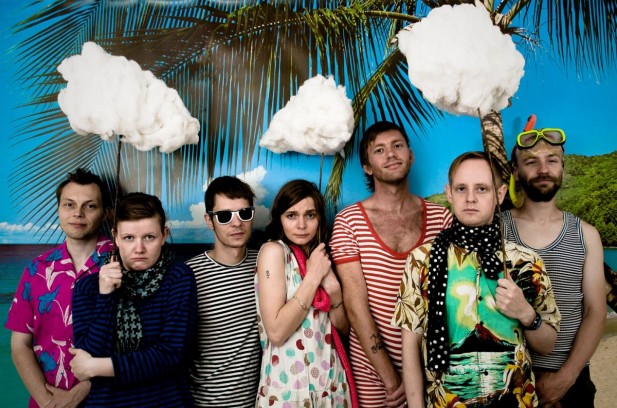 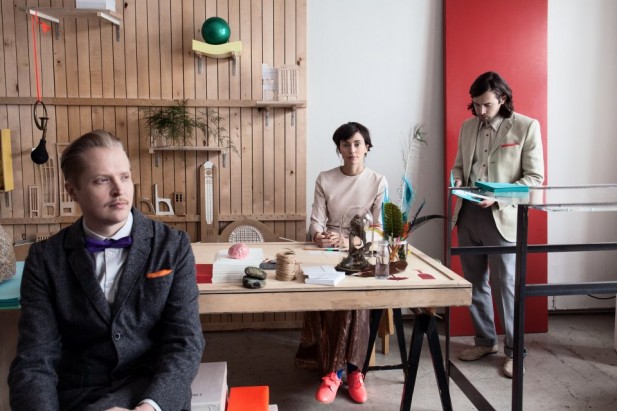 Rubik // Postiljonen // Einar Stray // I Was A Teenage Satan Worshipper 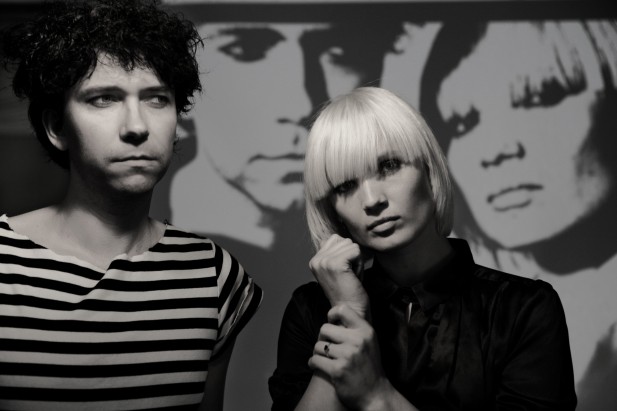 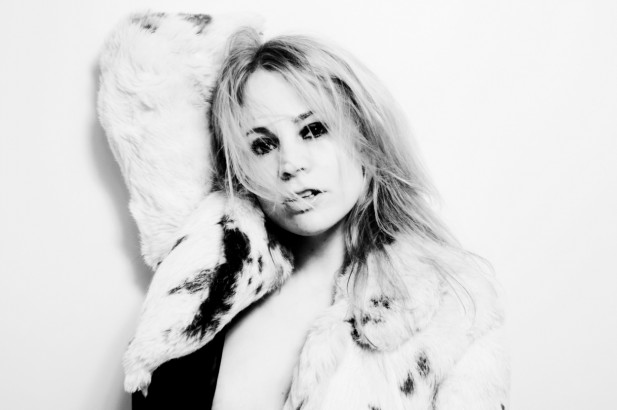 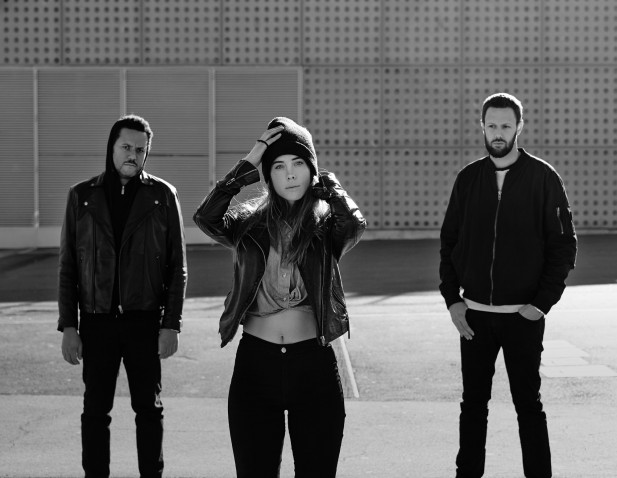 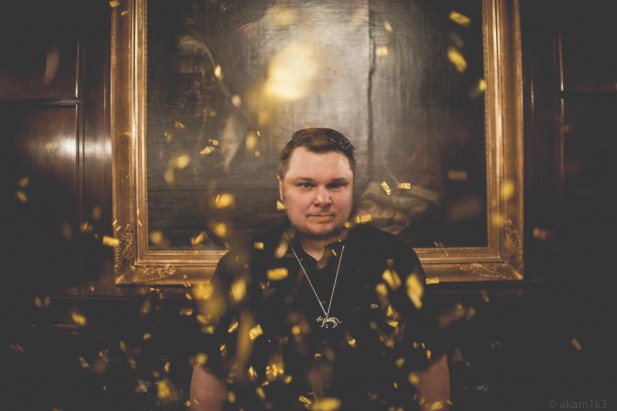 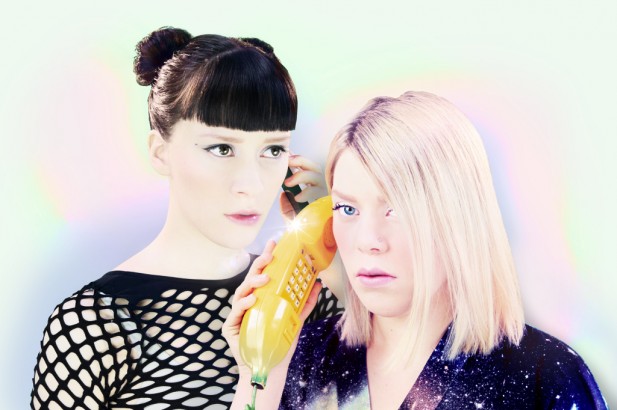 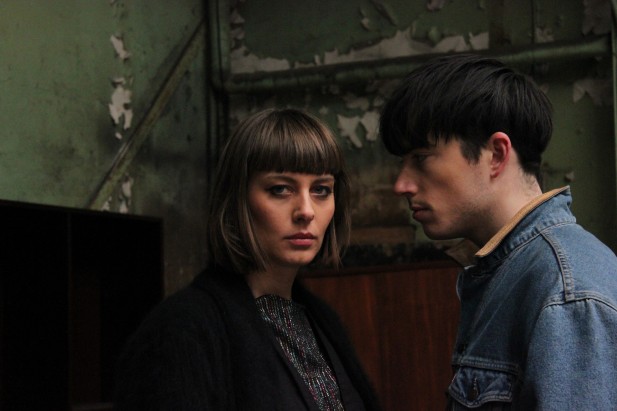