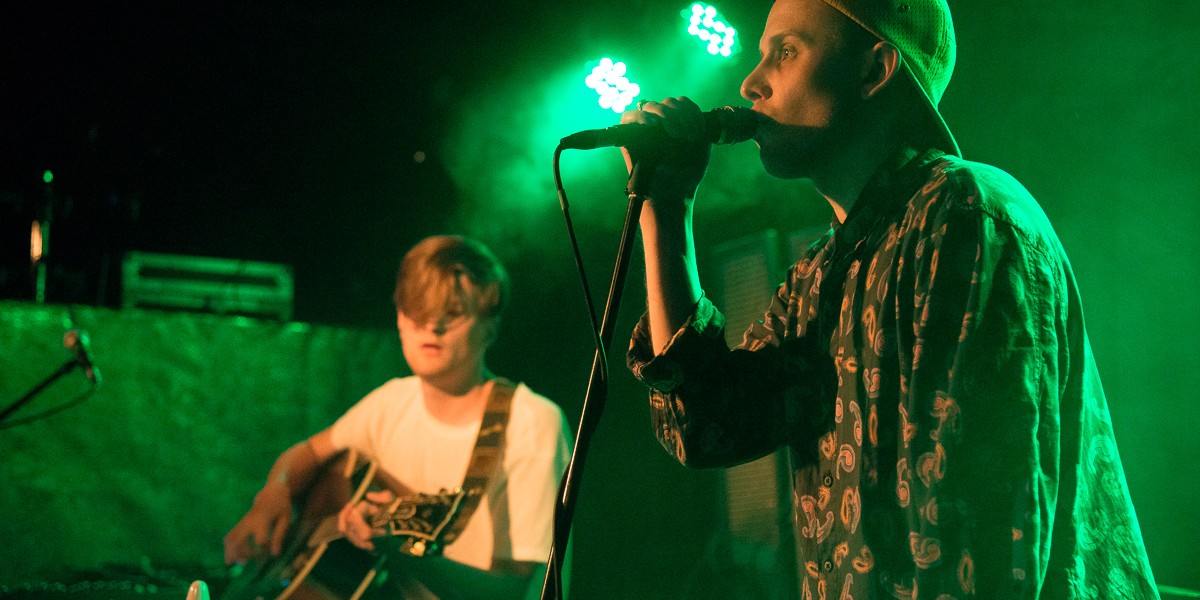 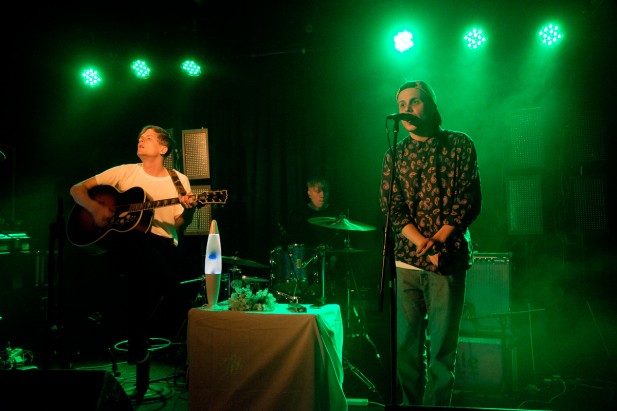 “Don’t you wish every band would bring their own incense?” the vocalist of Shine 2009 says as a heavy sweet smell of incense surrounds The Lexington in London. It is the last Thursday of the month, and once again the Ja Ja Ja Club has collected some of the best acts from the North; Alfred Hall, Rangleklods and Shine 2009, who are now taking to the stage.

“We are allowed to do it,” the Finnish duo Sami Suova and Mikko Pykäri say to justify their choice of accessories, which includes a lava-lamp, on stage. “We do what we would like other bands to do,” and by doing so they create what they themselves describe as a “relaxed atmosphere”. After the gig we get hold of the duo and ask them how playing at the Club feels like; “Good”, “great” is the answers we are getting, and we can’t agree more. They have surely set the mood for the rest of the night. 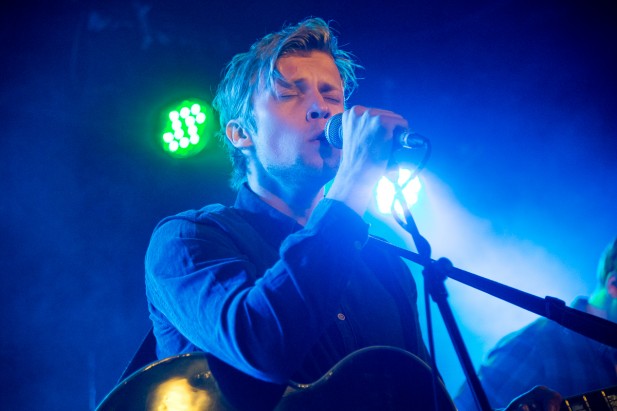 Next up are Norwegian buddies-turned-music-duo Alfred Hall. Hans Thomas Kiær and Bjørn Tveit play sweet indie-pop, perfect as London is getting warmer and sunnier by the day. Although the two of them don’t necessarily agree with their music fitting into the typical ‘Scandinavian’ sound-set, a band-mate offers the explanation of their sounds as “maybe it floats a bit more?”. Scandinavian sound or not – what defines a good tune is, according to Alfred Hall, that you can stand listening to it more than 10 times. We are hooked after just one concert, which must mean that Alfred Hall should definitely be on your Spotify list this summer. “We’re surprised that so many showed up! And on a weekday!” the band says after the concert, and admit that “it would have been really cool to release our album it the UK”. With clever turns of phrase such as “keyboard solo!” and “this belt just don’t want to stay in place” (charming) the band play a set that takes the audience away from the big city and into the countryside for a poppy midsummer party (after all, the name Alfred derives from a bull living in the barn where the duo first started producing music together). 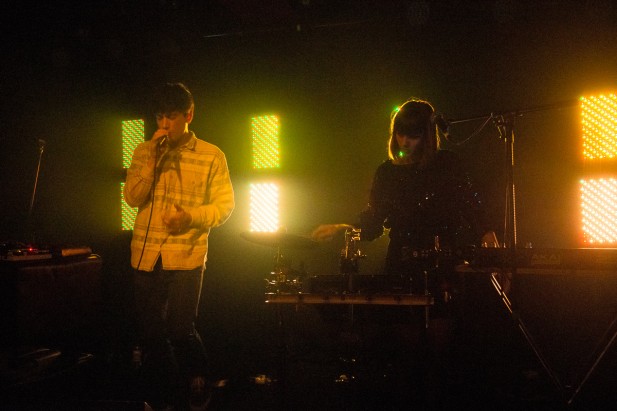 The night is definitely in the name of the duos, even though both Shine 2009 and Alfred Hall are bringing with them a gang of live musicians.  The only duo standing alone is the night’s final act: Denmark’s Rangleklods. Accompanied by one of the best backdrops we have seen in a long time, Rangleklods deliver heavy bass that is felt in every part of the body. Upon hearing it, you need to move. It is as simple as that. To prove this theory, one only needs to take a look at the audience at The Lexington. The audience is standing there, some with closed eyes, moving to the sound of the music. “This is our first concert in London (a statement that is met by applause and cheering) and we would never have dreamt about this turnout,” the Danish duo say before kicking off their last song ‘Young and Dumb’.

This was the last Ja Ja Ja Club before the summer, but don’t you worry, we will be back with our amazing Ja Ja Ja Festival in November and another carefully composed club night in September. Have a good summer!

All photos by Sébastien Dehesdin.