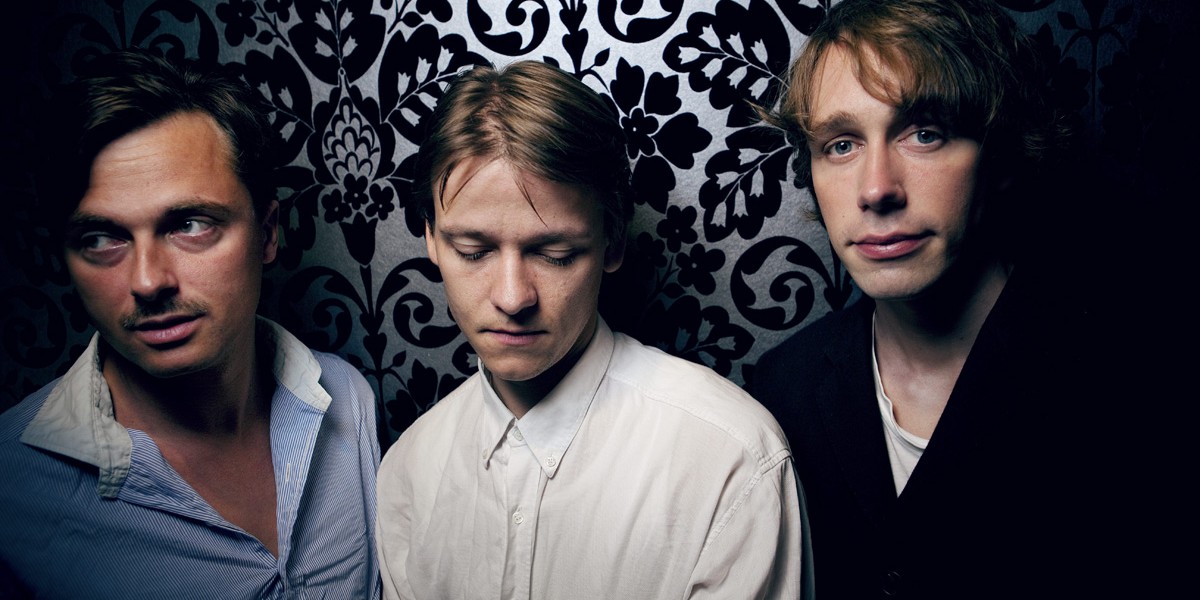 The first notes of Mew's brand new album were revealed during a special performance by Icelandic choir Lyrika - watch a video of it now here at Ja Ja Ja!

The inaugural Ja Ja Ja Festival is set to take place in London this coming November, and we here at Ja Ja Ja are extremely excited to have revealed the first artists to play the event as Denmark’s Mew and Iceland’s Múm.

To mark this announcement, an event was held at the festival’s venue of the Roundhouse, Camden yesterday – an event which played host to a very special performance from Lyrika, a mesmerising choir from Iceland who are frequently found performing alongside the Queen of Icelandic music herself, Björk.

Along with a traditional Icelandic song, the collective also revealed a stunning choral presentation of two tracks by festival headliners Mew – one old song, and one very very new song.

Blending elements of ‘The Zookeeper’s Boy’ from Mew’s 2005 album And The Glass Handed Kites with a previously unheard track due to appear on their forthcoming new album, the six-piece choir offered the audience a sumptuous first taste of the new music to come from the Danish headliners. Mew’s singer Jonas Bjerre was also in attendance for this exclusive performance, which can be watched exclusively right here at Ja Ja Ja! 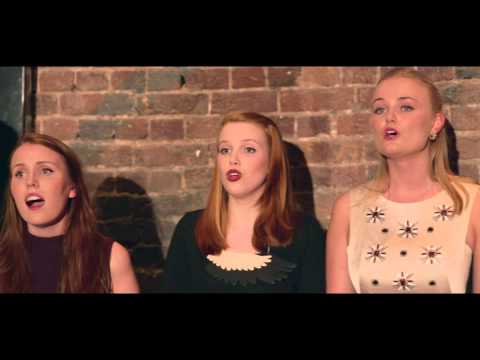 Find out more about the first ever Ja Ja Ja Festival by clicking here, and to learn more about the next Ja Ja Ja club night at The Lexington, London on the 30th May 2013, follow this link.