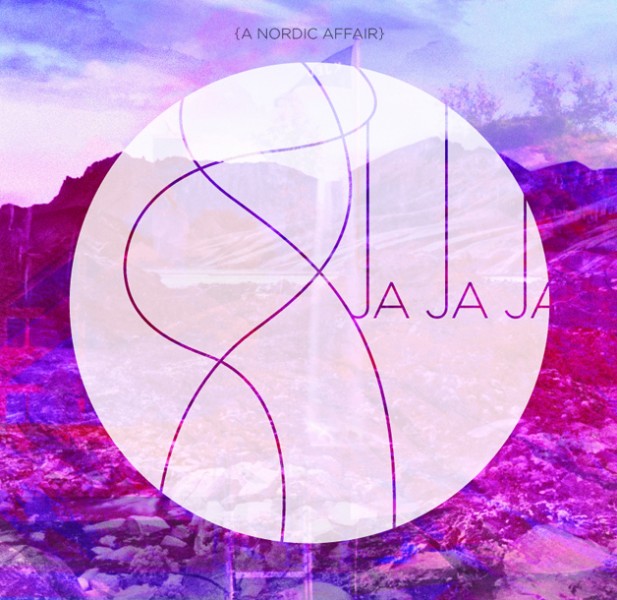 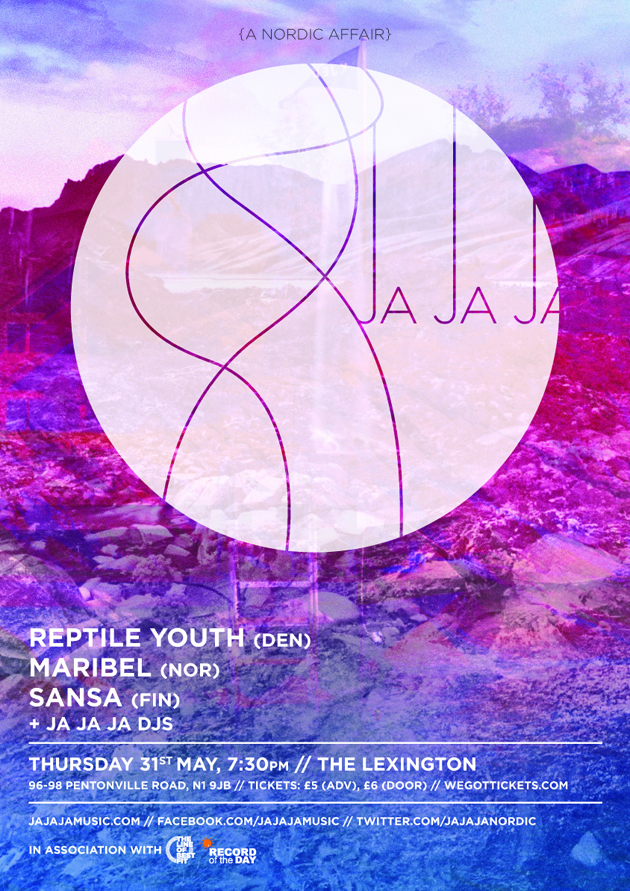 Ja Ja Ja returns to The Lexington for the last time before our summer break, but don’t worry; we’re back in September.

Opening proceedings is Sansa. This Finnish songwriter – awarded Live Debutant of The Year by the Helsinki Festival in 2010 – has supported everyone from Martha Wainwright to Robert Plant in her homeland. Schooled at the capital’s Pop & Jazz Conservatory and courted by major labels around Europe, she’s steadfastly stuck to her creative calling, exploring a love of sound and film at Helsinki University. Her debut album Savior showcases a voice of delicacy and purity, while her music toys with folk, pop, electronica and the occasional ode to disco.

Next up are the Oslo-based quartet Maribel, whose critically-acclaimed, shoegazing debut album Aesthetics in 2009 blended established their ability to “soundtrack the most hallucinogenic dream or hellish nightmare at the flick of a switch” (Drowned in Sound). Their follow-up on Splendour took inspiration from classic film scores by Barry, Mancini and Morricone, revealing dark, slow-burning, atmospheric dream-pop.

Closing the evening are Denmark’s Reptile Youth, who’re gaining quite the reputation for party-bringing, crowd-surfing, partial-nudity and the like. This trio’s super-infectious post/synth-pop/rock has had all manner of media outlets righteously salivating.