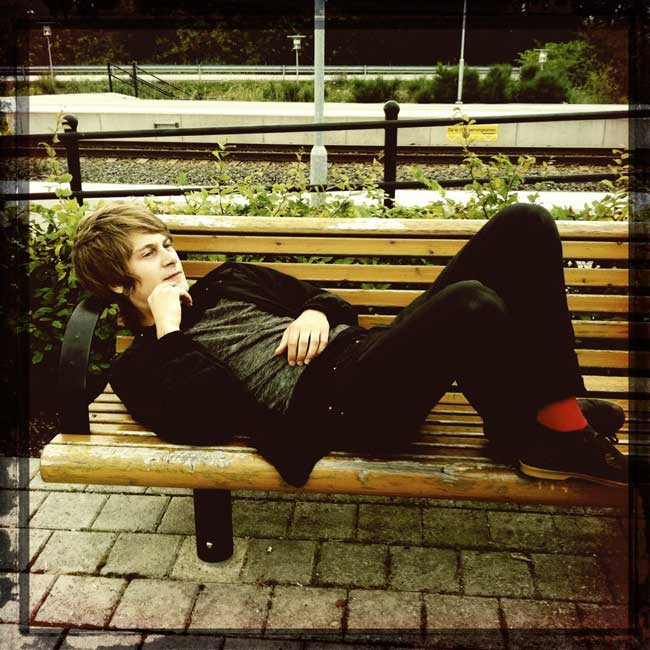 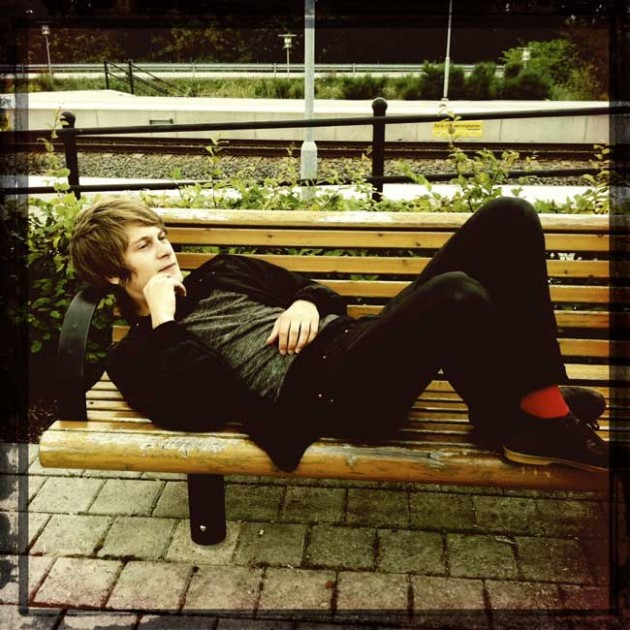 As far as I’m concerned Svensson is one of Sweden’s most talented songwriters at the moment, and judging by what he’s been playing live the forthcoming LP should be something special. Before the set at Kägelbanan Svensson recorded a one-track session with photographer Jonas Jacob Svensson, performing a solo acoustic version of a new track called ‘Scandinavian Minds’.

Watch the session below (the actual performance begins roughly one minute into the video, with the first minute consisting of Justin Townes Earle talking with Svensson).